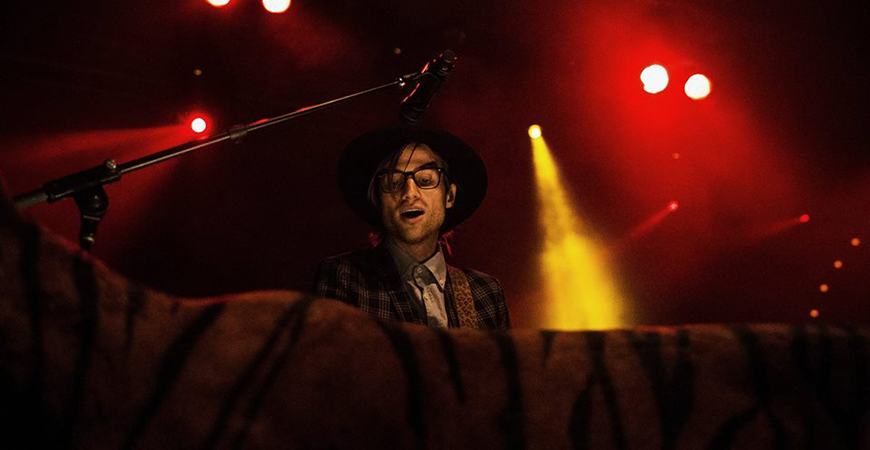 Saint Motel formed in 2009, and since then has been making waves internationally.

The new album will coincide with a North American headline tour, which begins September 15 in San Diego and features support from Jr. Jr. and Weathers.