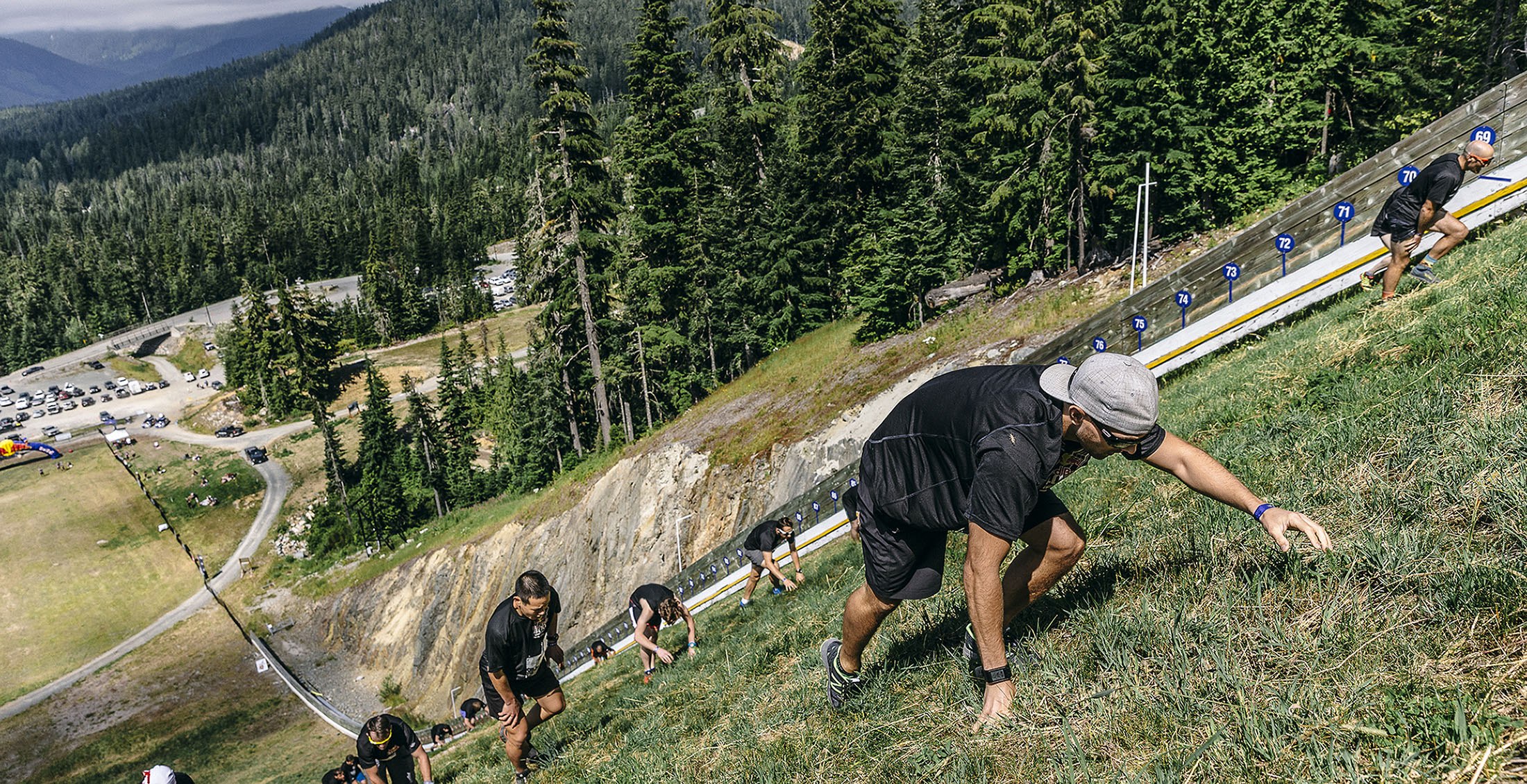 Organizers of the annual Red Bull 400 race scheduled for Saturday at Whistler were forced to make a last minute decision to cancel the competition due to safety reasons.

For nearly a week, like in many other areas of the province, air quality has plummeted from smoke from the wildfires burning in the BC interior.

The event requires intense physical exertion as it involves climbing the ski jump at Whistler Olympic Park – a race held on a steep 37° incline up the 400-metre slope.

According to the World Air Quality Index Project, which displays real-time air quality data from around the world and has an Air Quality Index with a range of between 0 and 300, Whistler’s air conditions were “Unhealthy” on Saturday. In fact, its readings at one point of the day peaked at 275, just 25 points shy from the “Hazardous” level.

“Delivering a premium race that is safe for our participants is our number one goal,” reads a released statement from organizers. “Unfortunately, after consulting with experts, our team feels that this is no longer possible under the current conditions.”

Registered participants can either receive a full refund or a deferred registration to next year’s competition scheduled for July 14, 2018.

The next major outdoor race event in the Lower Mainland is Lululemon’s Seawheeze Half-Marathon on Saturday, August 12.