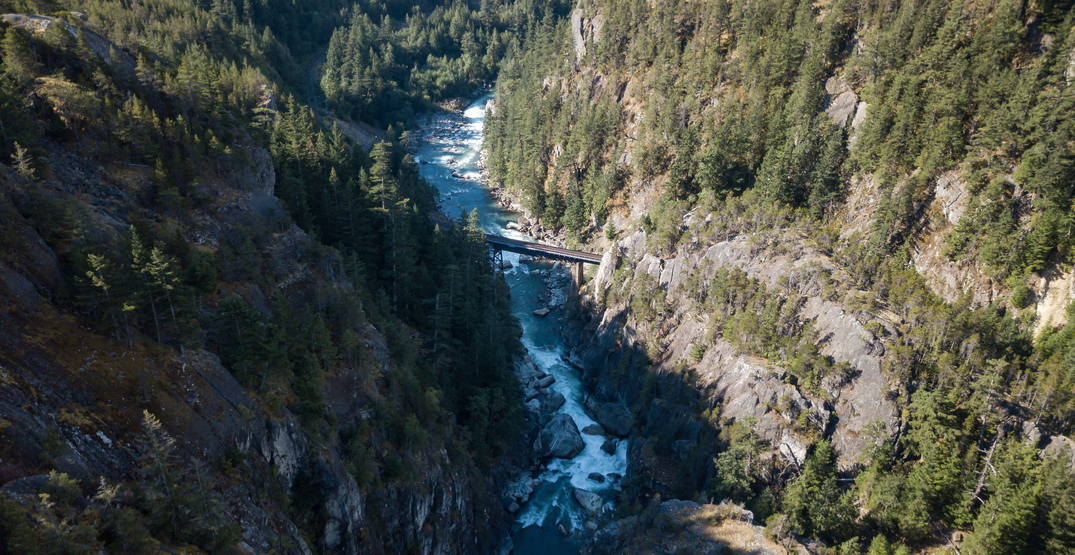 The RCMP are conducting an in-depth investigation after a young man was swept away into the Squamish River.

Squamish RCMP was notified on Sunday, May 13, when they received a call at 1 am from a woman, indicating that her friend had fallen into the river and she was unable to locate him.

According to the caller, she and a group of friends were camping in a location near the Ashlu Forest Service Road, slightly north of Squamish. Her friend had been swept away when he fell backwards into the river.

Several witnesses reported the male moving through fast running water, however, they were unable to track him due to the darkness.

Extensive assistance was given to the Squamish RCMP by both air and police dog services. At this current moment, the male has not been found but the search is still ongoing.

Corporal Banks of the Squamish RCMP shares that “the search has been difficult and dangerous due to the high water levels and extreme current from the spring melt.”

The male is from Kenya and described as being in his mid-20s. At the time of disappearance, he was wearing a white t-shirt, grey sweatpants, and a black Adidas hoody.

Police have not yet shared the male’s identity, they are currently attempting to locate his next of kin to notify them first.