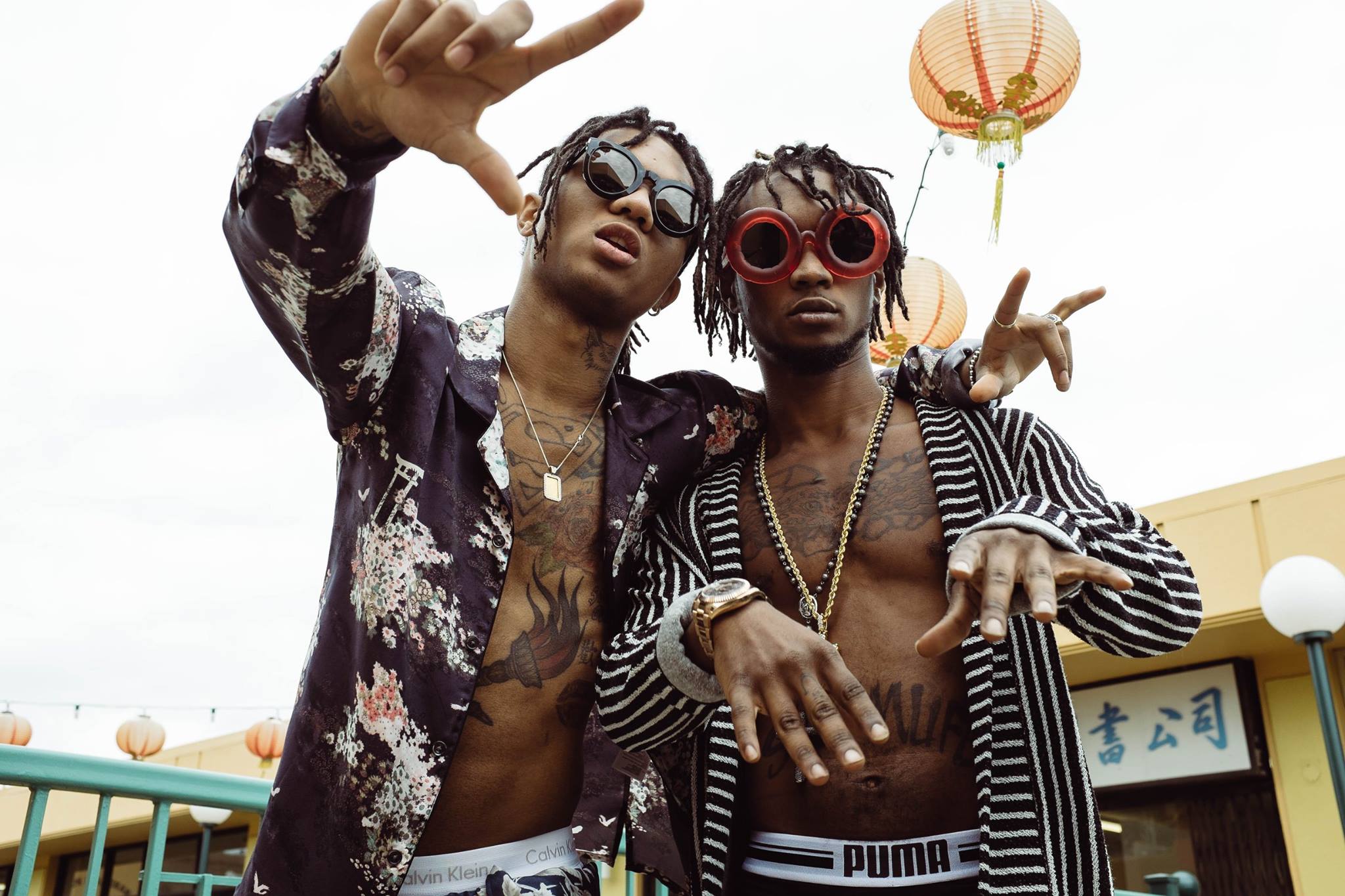 Hip hop duo and brothers Rae Sremmurd are coming back to Vancouver in November.

The boys are headlining their “Sremmlife 2 Tour” in celebration of their latest album of the same name. The tour hits Vanity’s PNE Forum on November 7, on the final leg of the North American tour.

The self-taught musical brothers have made a name for themselves across the hip hop world after dropping their single “No Flex Zone” back in 2014. The boys work with producer Mike WiLL, known for his work with Rihanna, Jay Z, Kanye West, 2 Chainz, and Future. They recently released the video for “Set the Roof,” and announced their 27 day tour soon after.

Joining the duo is young heavy hitter Lil Yachty – who just played a sold-out show in Vancouver at the start of August.