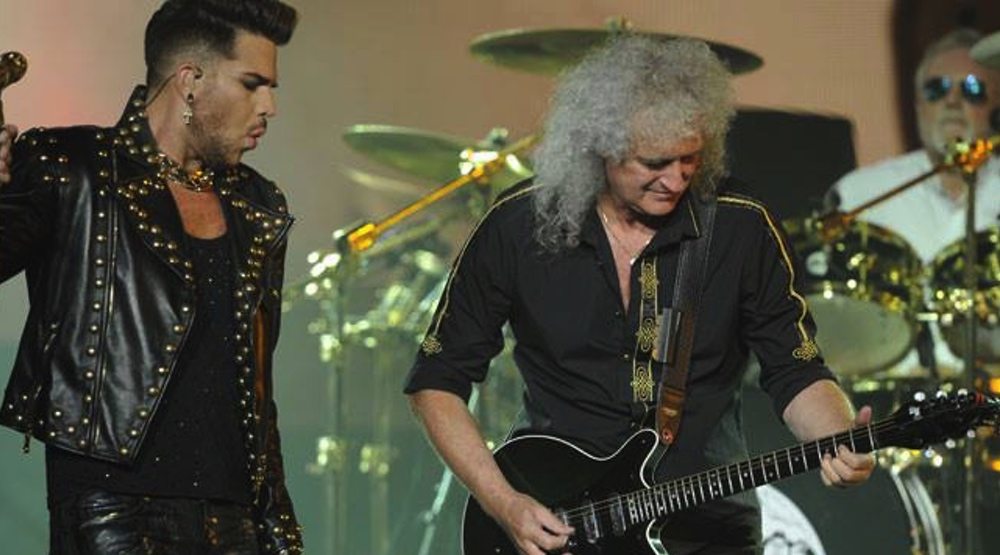 The British rockers and American singer are back together for another collaboration tour, and they’re coming to Vancouver this summer.

Tickets: Available February 3 at 10 am via Live Nation