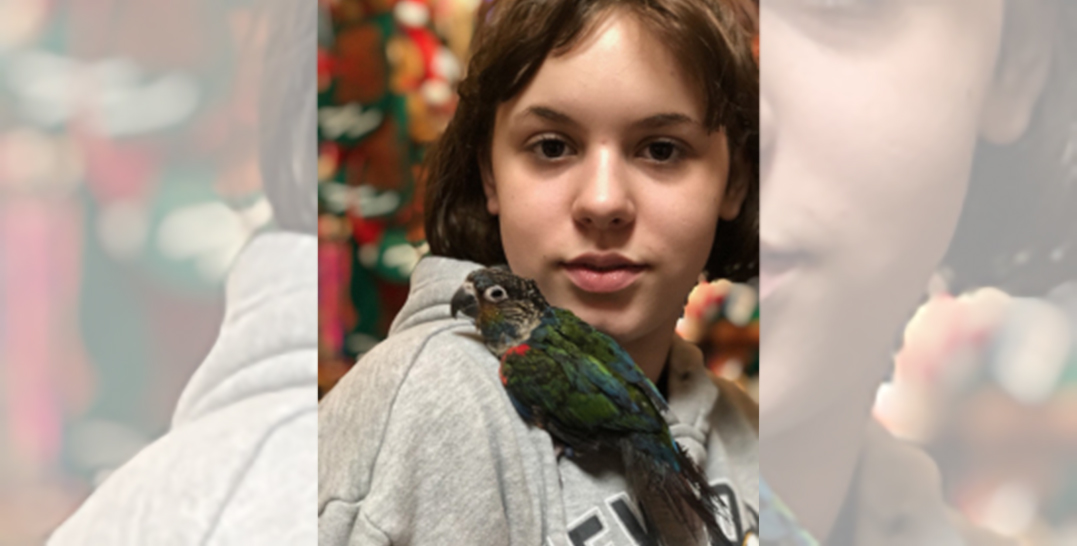 Police are asking for the public’s help in locating a missing teenage girl.

The Delta Police Department (DPD) says that Cloe Wheeler hasn’t been seen since earlier this week. The 14-year-old was last seen leaving her home in Ladner on Tuesday, April 21, at 8:30 am.

She’s described as a white female with brown eyes and dark brown curly hair. She’s approximately 5’5″ tall and 120 lb with a slim build. 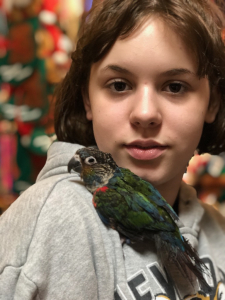 Wheeler was last seen wearing red track pants, a red hoodie, and carrying a black backpack and an Adidas bag.

Cris Leykauf, spokesperson for the DPD, says that her disappearance at this point is considered high-risk and that both police and Wheeler’s family are concerned for her well-being.

“Police have exhausted all investigative avenues, and are asking for the public’s assistance in locating Cloe Wheeler,” says Leyauf in a written statement. “However, it is important to emphasize that Cloe was not believed to be in distress when she left home.”

Anyone with information regarding Wheeler’s whereabouts is asked to contact the DPD at 604-946-4411.