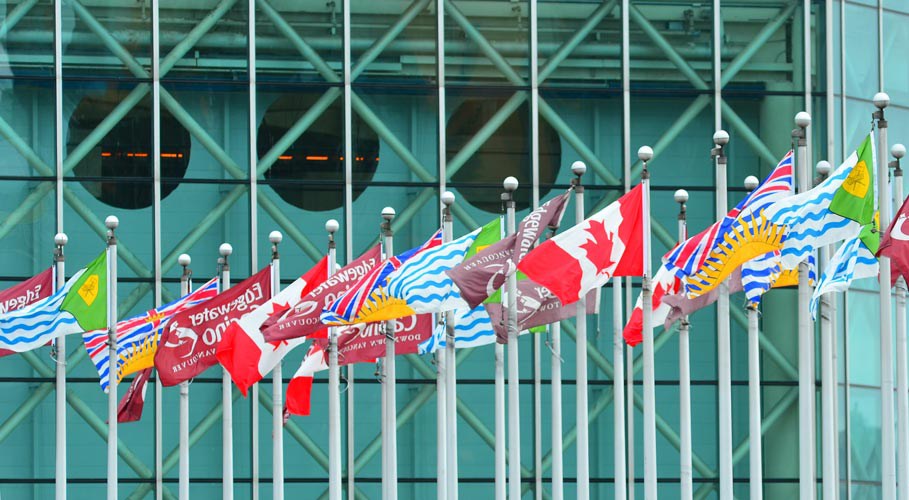 Burnaby man Jia Hong Chen has been identified as the man stabbed to death on Vancouver’s Plaza of Nations overnight on Halloween.

Sgt. Brian Montague told reporters at a press conference the 25-year-old had no criminal record, but was well known to police.

Montague said the stabbing appears to have involved two groups who got into a fight near the taxi area at about 2:30 am on Tuesday.

As well as Chen, two other men were also injured, both aged 23, from Burnaby and Surrey. The victims were from both groups, Montague said, not just one side.

One remains in hospital with extremely serious stab wounds, he said, while the other has been treated for less serious injuries and released.

In addition, the six people who were in custody were uncooperative, but have now been released, said Montague.

Police say the stabbing does not seem to have been a random attack, but it’s not clear how it transpired. Chen’s death is the 10th homicide in Vancouver this year.

Police are now appealing for anyone with cellphone video of the scene, from as early as 9 pm on Monday night to 2:30 am on Tuesday to come forward.

“Even if you think it might not have useful information, we’d like to see it,” said Montague, who added that it could help ID witnesses as well as suspects.

Anyone with information or video of the incident is urged to call VPD Homicide Unit at 604 717 2500, or to remain anonymous, contact Crime Stoppers at solvecrime.ca