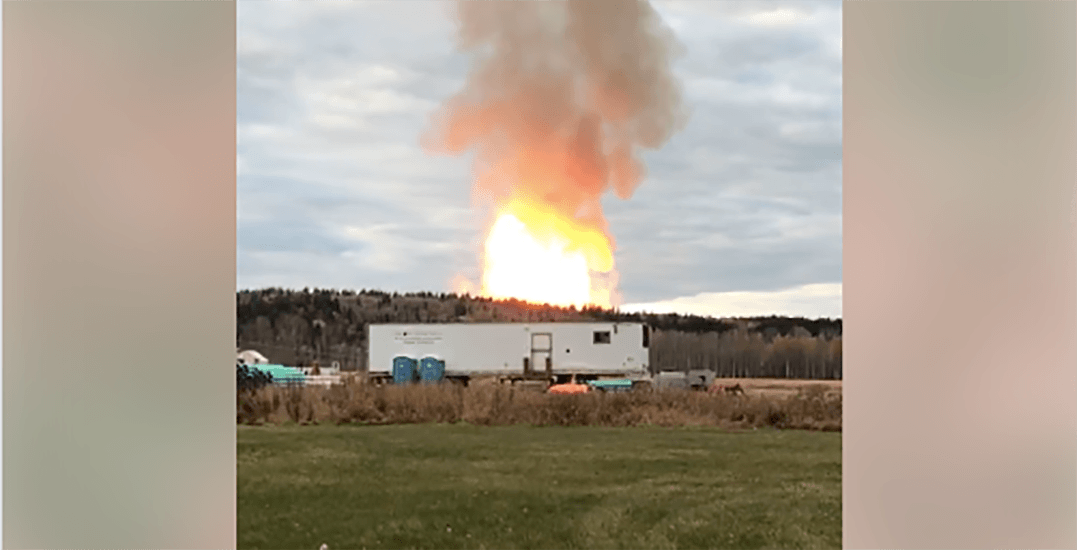 Evacuations are taking place in Prince George after a pipeline explosion that took place several hours ago.

Photos and videos of the explosion surfaced online, with Prince George RCMP confirming the event.

According to social media posts, the incident took place north of the Lheidli T’enneh reserve, although authorities were unable to confirm the exact location.

Smoke is reportedly billowing high above the community.

At this time, it is unclear how many residents have been evacuated from the vicinity of the blast.

More information to come as this story develops…