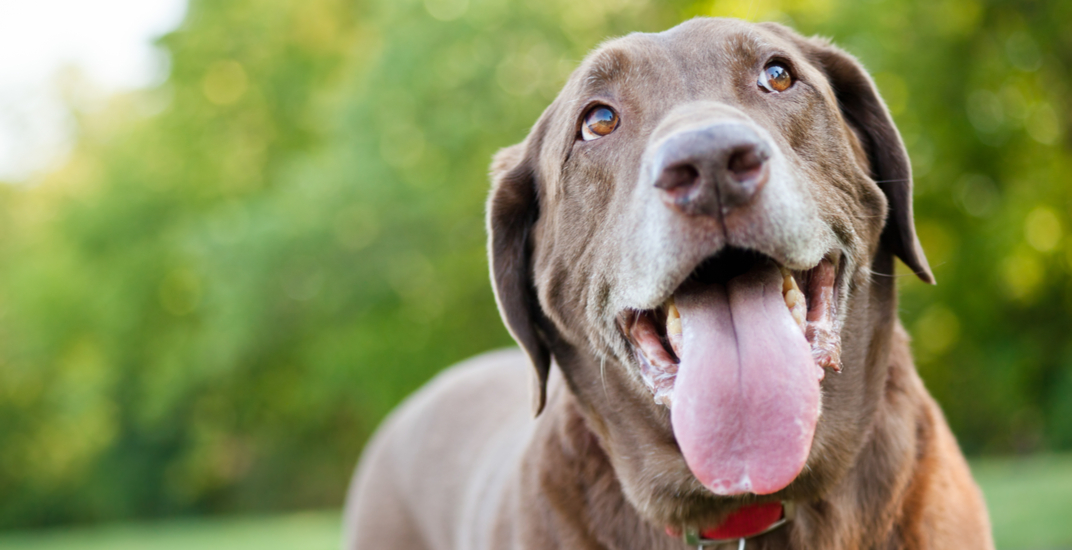 Pets should be more openly allowed on transit, says the Vancouver Park Board. (eurobanks / Shutterstock)

Pets should be more openly allowed on public transit, according to the Vancouver Park Board (VPB).

And the allowance of animals onto public transit is a key piece of the VPB’s People, Parks & Dogs Strategy, which is also meant to make it easier for people and their pets to access all of Vancouver’s off-leash and pet-friendly play areas more easily.

This includes accessing those areas by transit.

“Access to dog off-leash areas in our city would be significantly improved if dogs were
allowed on public transit,” the report states.

The section includes a look at other jurisdictions that have gone this route, including the UK, Prague, and Berlin, where transit riders in those areas purchase a special type of fare to bring their pet onboard.

“In order to improve equitable access to dog off-leash areas across our city, it would be
beneficial if TransLink explores opportunities to allow greater access to dogs on public
transit,” the report adds.

According to current TransLink policy, pets are in fact allowed on public transit, but with some restrictions.

“Pets, including dogs, cats, rabbits and small fur-bearing or feathered animals are allowed on transit as long as they are in small, hand-held cages,” the policy states. Larger dogs can also ride transit, as long as they are assistant pets and have a harness and leash.