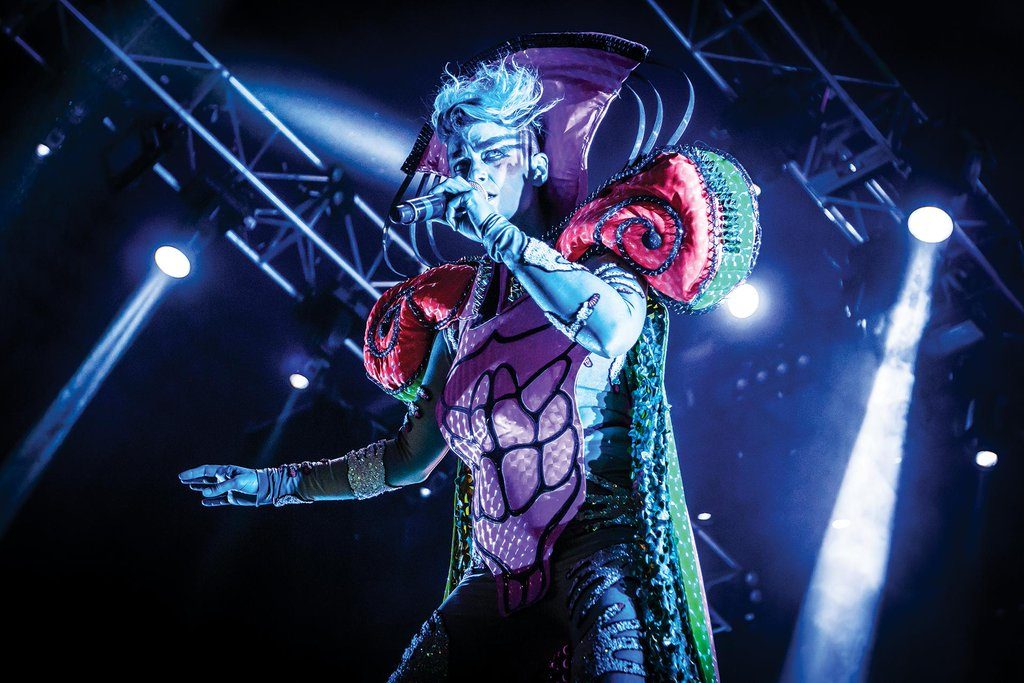 Always putting on energetic shows, Peaches is known for her electro grooves and explicit lyrics. Having been in the music industry since the early 90s, Peaches has released six studio albums including the 2015 release Rub. The album featured guest appearances by Kim Gordon and Feist, and got into the top 10 chats in the US.

The always wild and adventurous Peaches is unpredictable, so you never know what you’ll get at her shows. Catch her next month when she returns to the Commodore Ballroom.