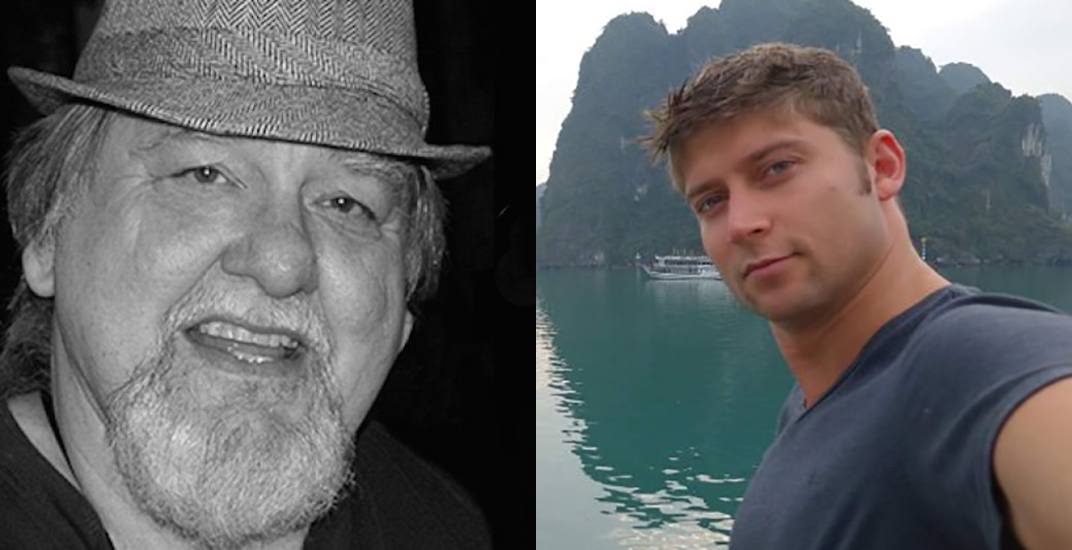 The Parlour pizza restaurant in Yaletown is hosting a fundraiser for two Vancouverites who were seriously injured in the Burrard Bridge crash before Christmas.

Friends say Christian Zelichowski, a taxi passenger, and Larry Claypool, his taxi driver, were victims of the crash, which took place at around 1 am on December 19.

Police say an Audi R8 sports car was travelling north on the bridge when the driver lost control, crossed over the centre line, and collided with a southbound taxi.

Both cars were massively damaged, and at least one of them burst into flames, according to police; the driver of the Audi died at the scene.

Meanwhile, officers say, the 68-year-old taxi driver and his passenger, in his 30s, were taken to hospital where they remain in serious condition.

Police have not confirmed the identities of those involved in the crash, but friends say Zelichowski and the taxi driver remain in the Intensive Care Unit.

Since the crash, friends have set up the Support Our Pal campaign to help support the recovery of Zelichowski and Claypool.

In the latest update on Zelichowski’s page, his mom, Sonia Zelichowska, said he was “very lucky” to come out of the crash alive, and thanks all his supporters.

“I am sure all this love and good energy will contribute to a successful and speedy recovery,” she writes.

“Christian is doing better everyday, being strong, positive and taking things one step at a time.”

Now, their friends are holding a unique event at The Parlour in Yaletown to give everyone a chance to show their support in person.

You can either sign up for an all-you-can-eat pizza buffet for $50 in advance, or simply donate on the door when you arrive.

All funds raised during the evening will be shared between Zelichowski and Claypool.

Support Our Pal – A Fundraiser For Christian and Larry

Where: The Parlour – 1011 Hamilton St, Vancouver