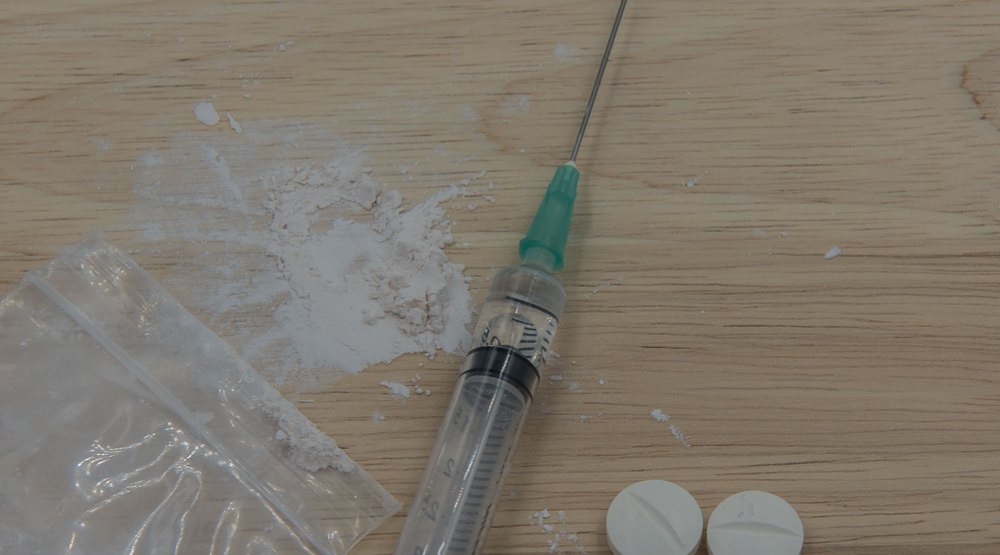 This past week, BC recorded the the highest number of overdose-related 911 calls ever, with a particularly high increase in the Lower Mainland.

Paramedics responded to a total of 494 suspected overdose/poisoning calls in Greater Vancouver, which included 271 calls in the Downtown Eastside, and 81 in Surrey.

In a statement today, health minister Terry Lake said paramedics are feeling “tremendous pressure” as they deal with a record number of overdose-related calls.

On Wednesday night, Vancouver Mayor Gregor Robertson went for a ride-along with Vancouver fire department “for a first hand view of the horrific impacts of the fentanyl overdose crisis in the Downtown Eastside.”

And even after months of talking to people who deal with the crisis directly, and reading “countless” reports on the subject, what he saw “was shocking,” Robertson said in a statement.

“Emergency responders are swamped with calls to save people who are minutes away from death,” he said. “The intensity and frequency of these calls puts severe strain on our first responders.”

The crisis, he said, “is inhumane and managing it with first responders is unsustainable.”

Robertson added he’s met with both the provincial and federal health minister and knows “they take this issue very seriously and are working to deploy more resources.”

In addition, Robertson would like to see more treatment/detox on demand, “which is sorely needed not only in Vancouver, but across BC as cities and our first responders struggle to the fentanyl crisis and support our most vulnerable residents.”

There is no single solution to the overdose crisis, he conceded. “We need both immediate action to better manage this grave emergency, and long-term efforts to support treatment and prevention, address mental illness and homelessness, and go after the drug supply.”

The BC government has also announced that it is committing $5 million to help paramedics battle the province’s overdose crisis.

In a release the government confirmed that the BC Emergency Health Services will begin implementing a number of strategies to boost ambulance resources and staffing in the coming weeks. These include: