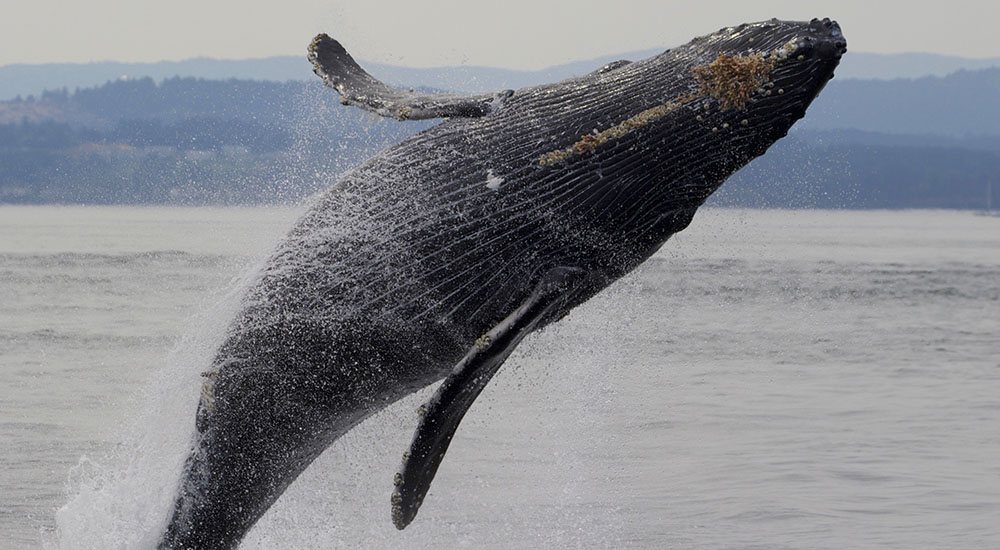 The $1.5-billion plan is intended to meet – or exceed – international standards of marine safety and ensure environmental sustainability, and safe and responsible commercial use.

In a release, Trudeau said Canada’s economy, environment and history are inextricably linked to our coastal regions.

“As a government, everything we do, and every action we take, is done with one goal in mind: we want to leave our kids and grandkids with a better place to live,” said Trudeau.

“By working together with our partners along the coasts and across the country, I know we can preserve our coastlines for generations to come.” 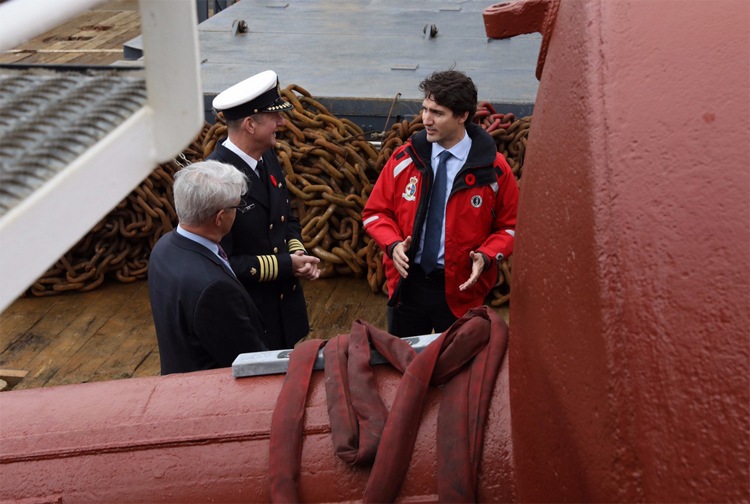 According to the release, the National Oceans Protection Plan is the result of two years of cooperation between First Nations and coastal communities, and government programs. 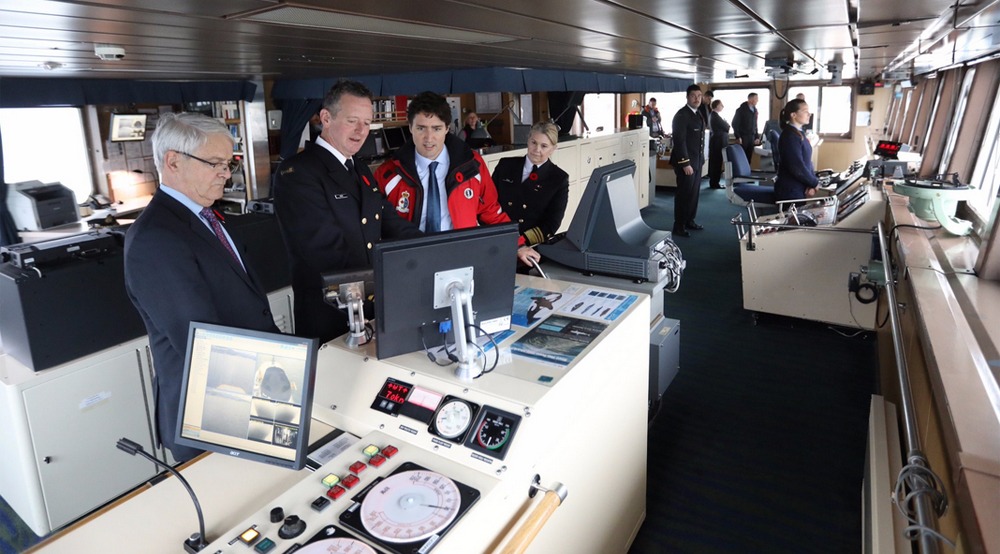 The National Oceans Protection Plan will include more than $1.5 billion in funding over five years, beginning next year.

Some of the measures to be introduced soon are a ban on abandoning vessels in Canadian waterways and new Coast Guard rescue stations.