As winter nears, it’s time to start thinking about skin hydration and how to keep a glowing and healthy complexion in tact.

Sometimes drinking more water and moisturizing before bedtime isn’t enough. Instead it’s recommended that you adjust your diet to include more olives, nuts and avocados, as well as increase your fatty acids intake with an Omega-3 supplement such as OCEANO³, an all-new premium krill oil that comes in small, easy-to-swallow softgels.

Why krill? We gathered some information on how Omega-3 supplements like OCEANO³ ca benefit your health. 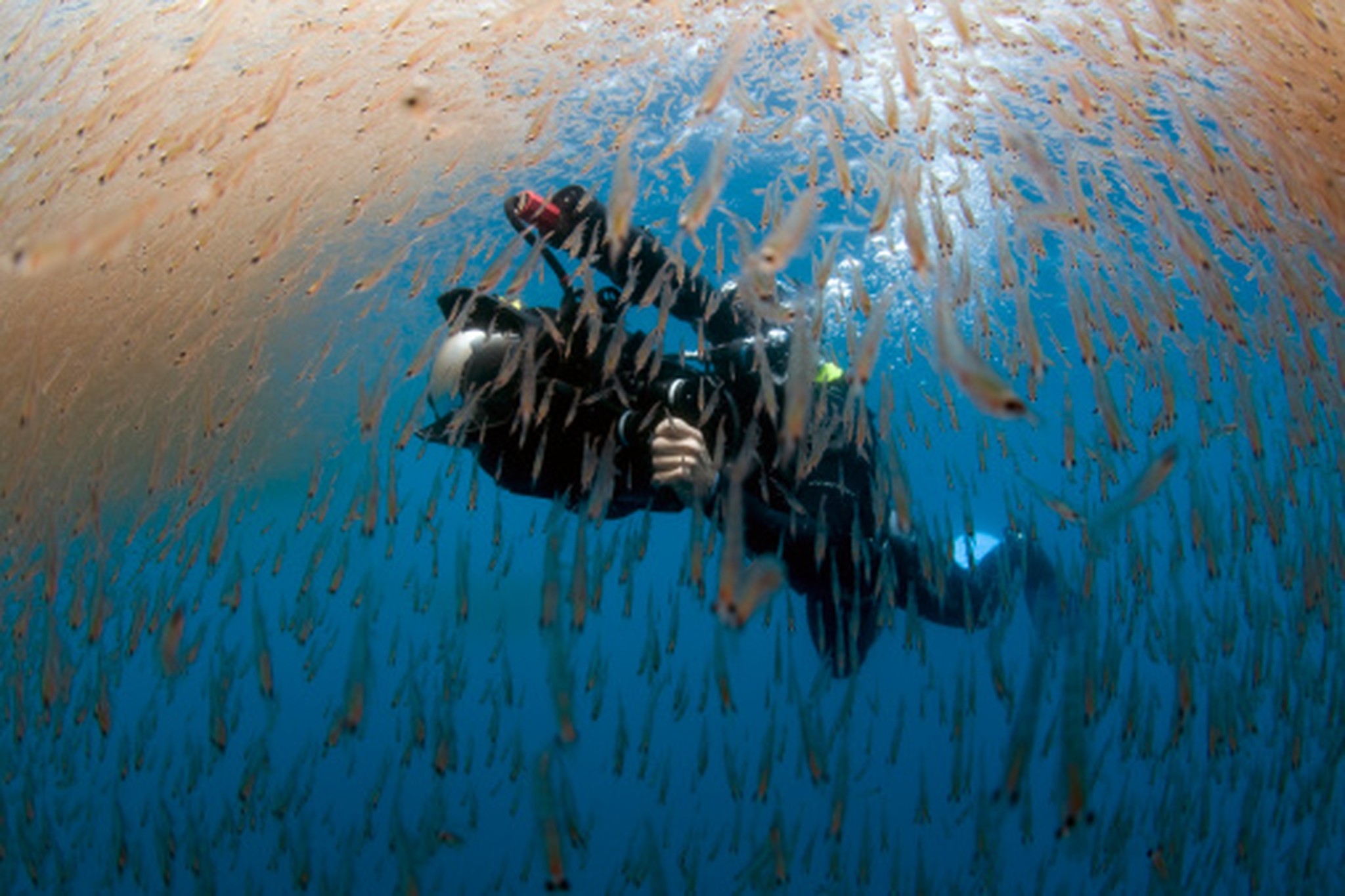 Krill oil may help with many winter-related skin conditions like irritating eczema.

OCEANO³ has also been shown to help reduce pain and relieve symptoms of PMS, while also promoting your heart and brain health, among many other benefits.

Easy to digest, unlike fish oil, the omega-3 in krill oil is absorbed 2.5 times better by the body and since it is digested easily it doesn’t cause a fishy aftertaste, meaning no unpleasant reflux or fish burps.

What makes OCEANO³ even better is that it also contains a precious antioxidant called astaxanthin – a unique weapon against free-radical damage of cell membranes that is 300 times more potent than vitamins E and A, (and the reason behind the bright red pigment seen on krill and other crustaceans).

It’s also a natural preservative that keeps krill oil fresher longer. In fact,
OCEANO³ has the highest level of astaxanthin, as well as EPA and DHA compared to other krill oils on the market.

Between 420 million and 700 million metric tons of krill inhabit Antarctic waters, making it one of the largest biomasses in the world and only 0.06 % of the total krill biomass is harvested annually. The krill fishery is one of the most governed fisheries in the world. OCEANO³ is certified for sustainable krill harvesting by the non-profit marine conservation group Friends of the Sea.

OCEANO³ is also committed to giving back through their one-to-one commitment with Vitamin Angels; every bottle sold provides a years’ supply of essential vitamins to a child in need. 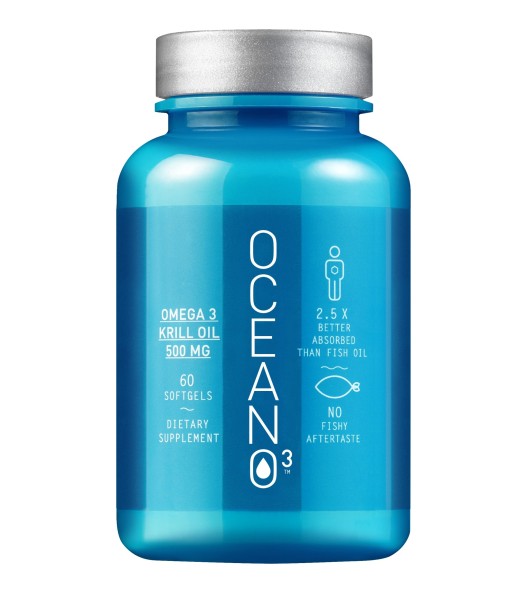