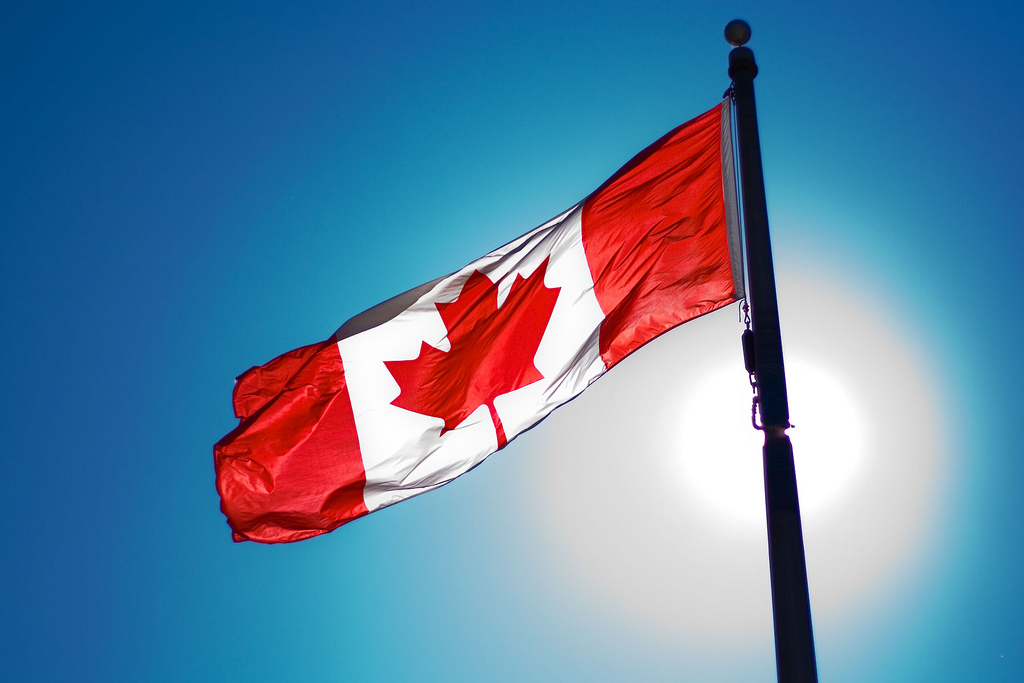 When people talk about freedom of speech and the constitution, they’re talking about very specific and detailed words that in turn allow them to say a lot of very different things.

So it should come as no surprise (‘Cause it’s 2016) that our current Liberal government is attempting to change the lyrics of “O Canada” to reflect the times we live in. More specifically, they aim to adjust the lyrics, “in all thy sons command” to a more gender-neutral “in all of us command.”

Yesterday, the bill brought forward by terminally ill Ottawa MP Mauril Bélanger, who was diagnosed in 2015 with ALS, to see this gender-neutral change take place was passed in the House of Commons by a total vote of 225-74.

Bélanger was in attendance to see the victory, and to watch as the House then stood together to sing “O Canada” with the new gender-neutral lyrics.

It was quite a moment.

The next step in the official process is for the bill to be voted on in the Senate – something that likely won’t happen until after their summer recess.

Conservatives who oppose the bill argue that Canadians haven’t had enough time to voice their opinion about the change. The Liberals, on the other hand, have made it no secret they’re rushing the bill – hoping it will pass while Bélanger is still alive to see it.