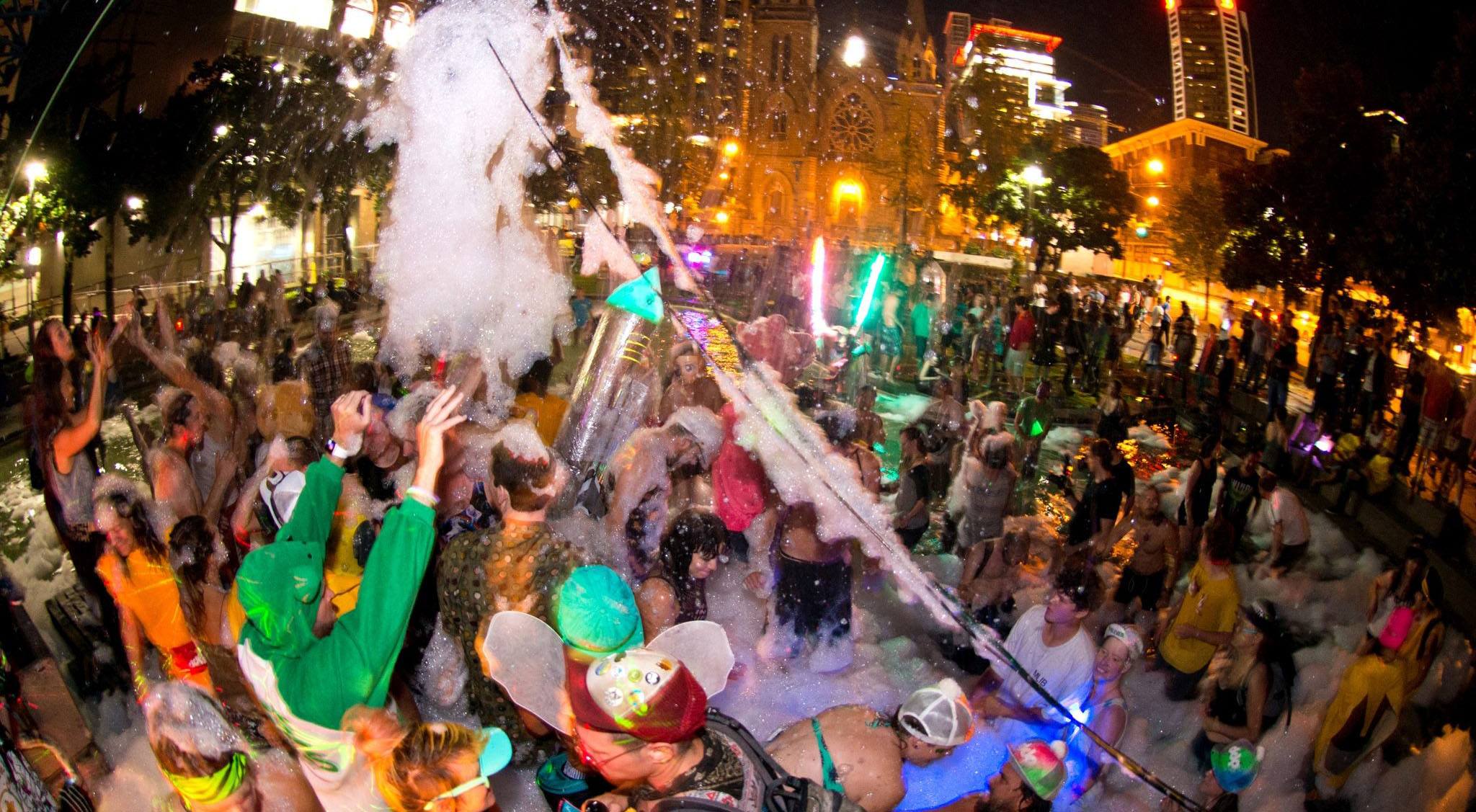 Two “party revolutionaries” are bringing their Decentralized Dance Party back to Vancouver for New Year’s Eve this year – and everyone across the Lower Mainland is invited.

DJs Tom and Gary will be broadcasting a live, city-wide, dance party set, which will be played out by hundreds of party people carrying boomboxes across Vancouver.

And for the first time ever, CFRO Community Radio will rebroadcast the signal out across the entire Lower Mainland, so you can host their own mini parties wherever they are. 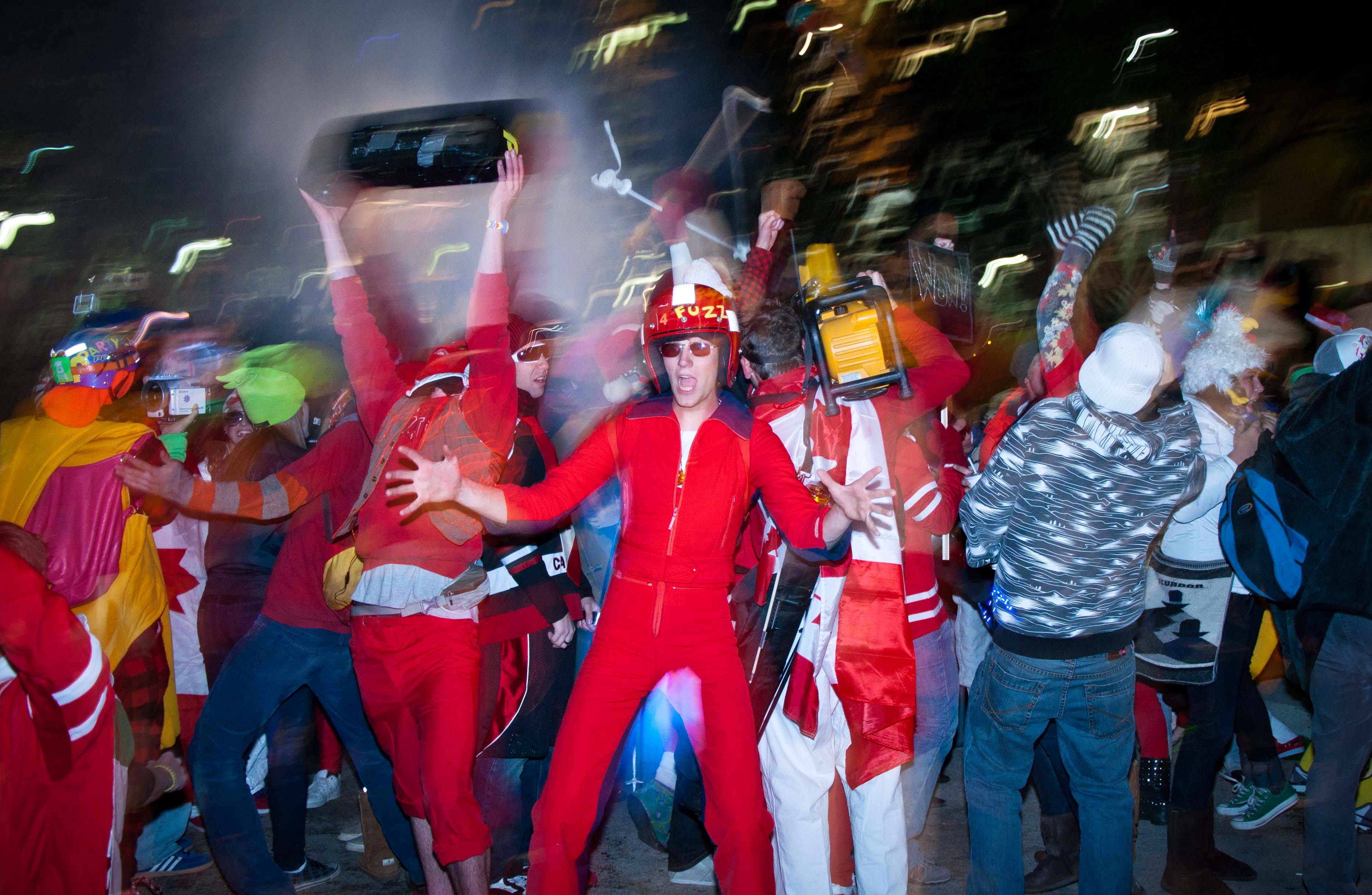 You can also connect with other decentralized dance partiers using the Party Revolution app, which will instantly link up all tuned-in revellers.

Partiers will meet at 9 pm at three secret starting locations in downtown Vancouver – not yet revealed – and from there the party can really go anywhere.

“This Open-Source Dance Party roams the night, generating complete awesomeness, street by street and block by block, onto buses and subways, into public fountains and beyond,” according to a release from Tom and Gary.

“Inevitably interfacing with the public, together we create an infectious epidemic of fun, a roaming Party adventure that lasts all night long.” 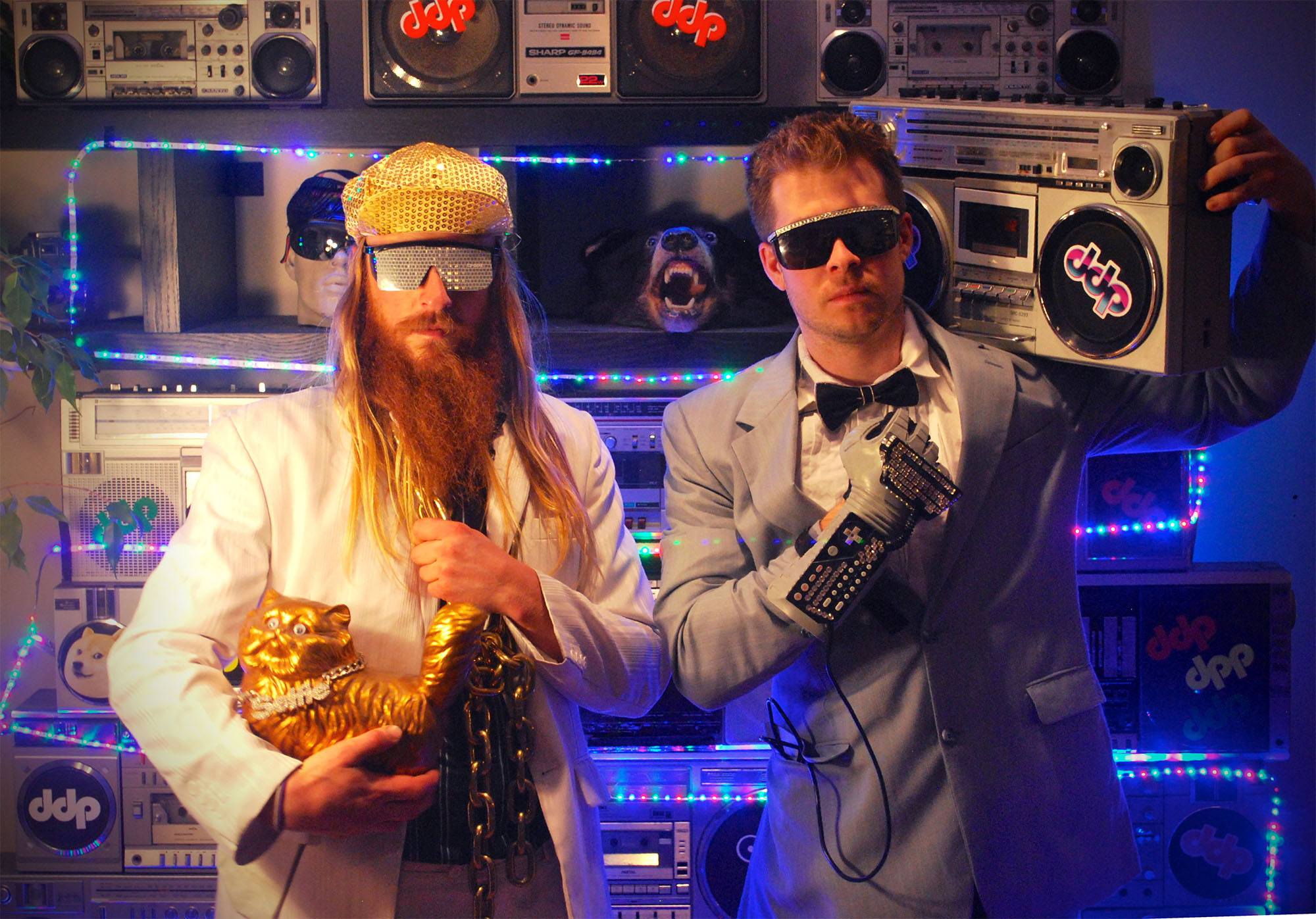 The Decentralized Dance Party was founded seven years ago, and claims never to have acquired a permit for any of its roaming street celebrations.

Tom and Gary say they believe partying is an art form that has the power to change the world.

“We are a global collective of Party Revolutionaries who believe that “Capital-P Partying” is the unlikely key to uniting all humanity and brokering world peace,” they said.

The pair aim to make sure Partying is “respected, legitimized, and forever enshrined as a cultural institution of paramount importance.” 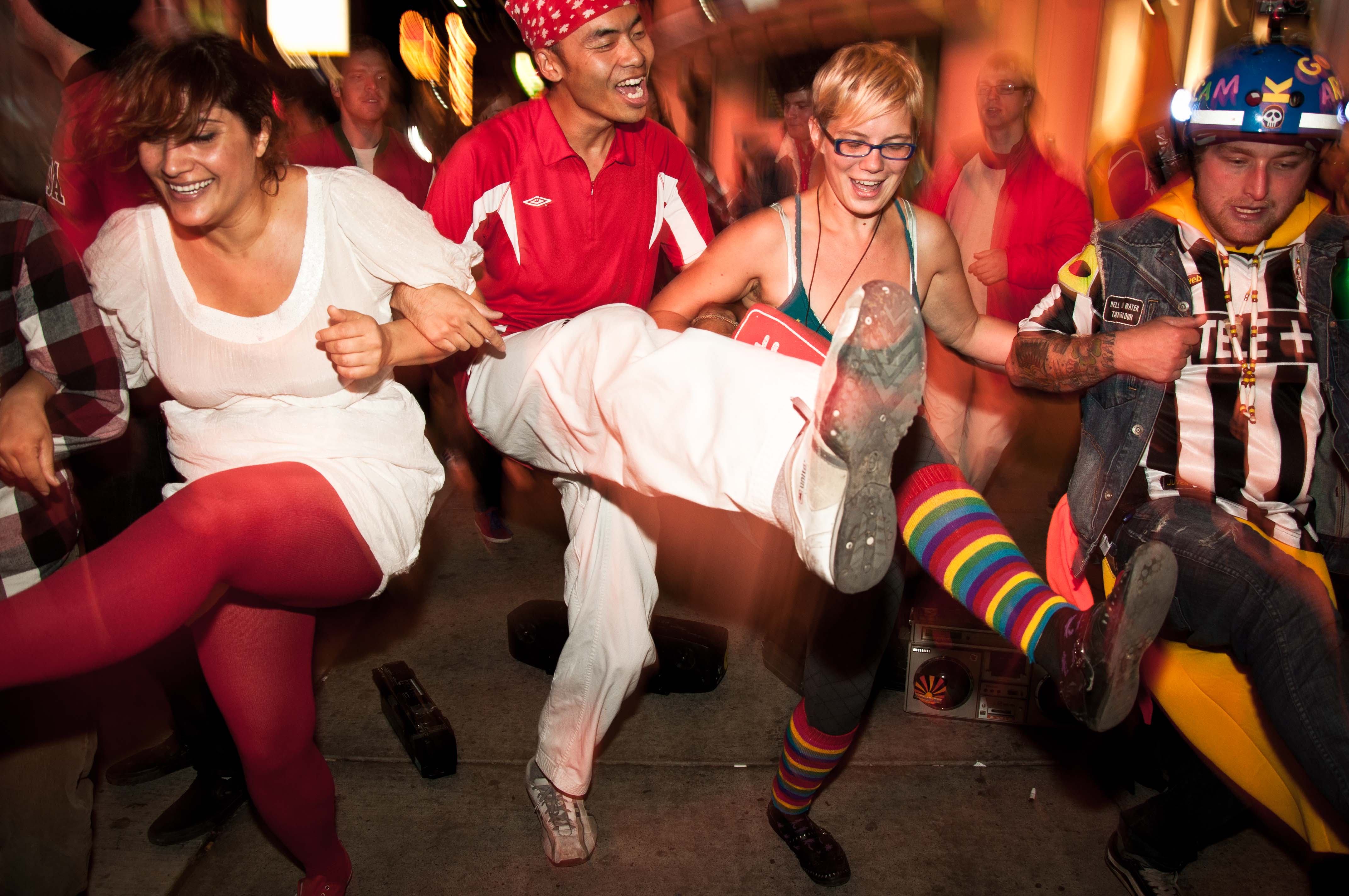 Everyone is welcome at the Decentralized Dance Party, and if you can, you’re urged to bring props, lights, fog machines. Even it rains, the party will go on.

“We work very hard to create the most fun and inclusive experience possible; parties that appeal to people of all ages, styles and backgrounds,” said the organizers.

“There’s no velvet rope, no age limit, no curfew and no attitude. In true partying, all become equals.”

Where: Meeting locations yet to be revealed – or just party wherever you are!