The Safeway grocery store at New Westminster’s Royal City Centre mall closed its doors on Wednesday and reopened as a Save-On-Foods location on Friday, reported The Record. 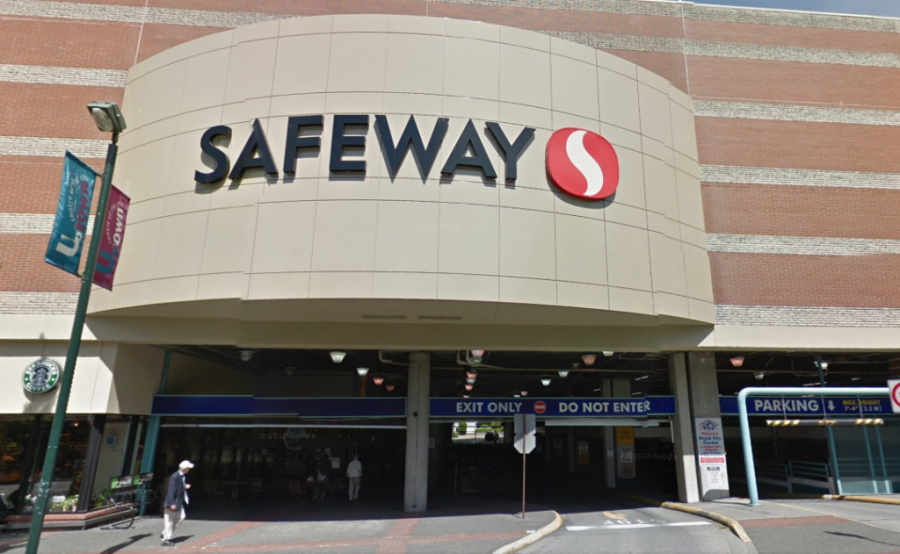 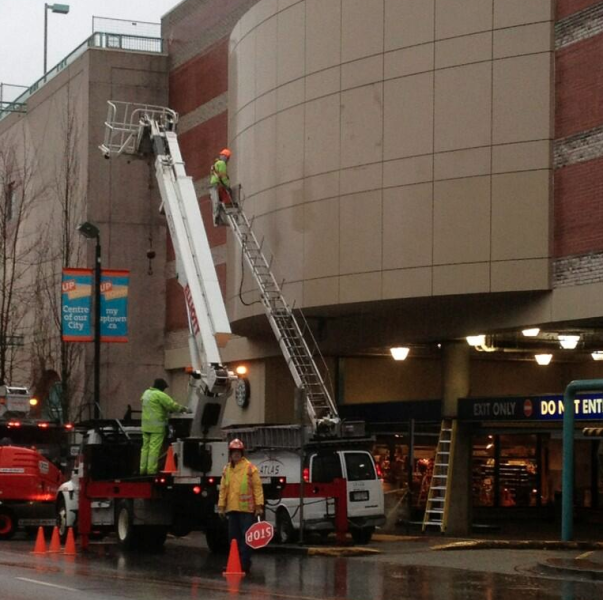 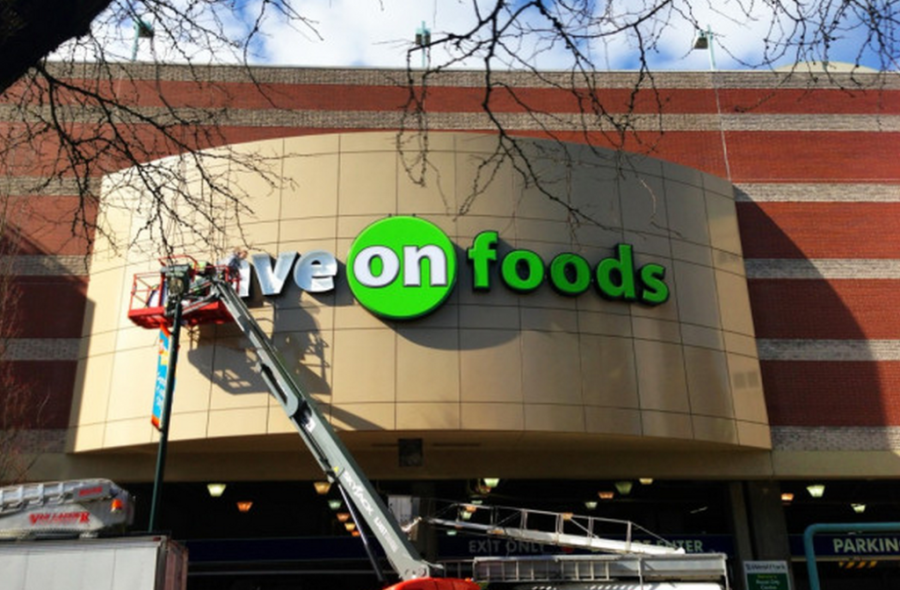 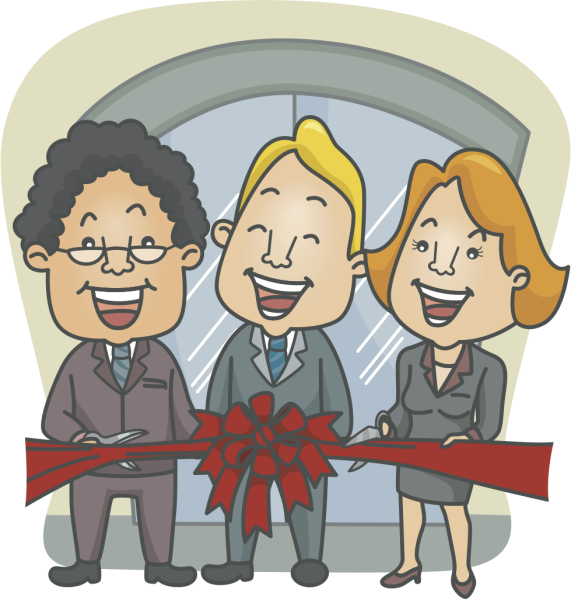 There’s a good chance the stunningly quick two day turnaround will surprise some loyal Safeway customers in the days and weeks ahead. Some even took to Twitter over their displeasure on the lack of options as the area is now inundated by Save-On-Foods stores just two blocks apart (the other located at Westminster Centre):

I am beyond upset that the Royal City Centre Safeway is leaving. Like, super sad and angry. 🙁

A third Save-On-Foods location will also open 1.5-kms away from Royal City Centre to replace an IGA that closed in July 2013. 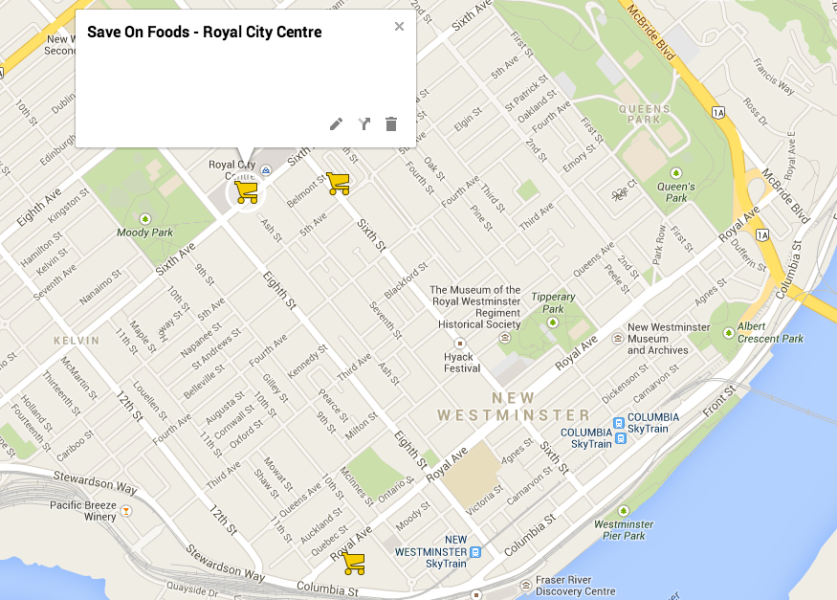 However, it remains to be seen whether the two Save-On-Foods locations will survive their close proximity – whether one of the stores will close in the future, although demand kept both the old Safeway and Westminster Centre Save-On-Foods open for years.

The old Safeway’s closure was not due to business issues. After food retailer giant Sobeys acquired Safeway Canada and its 214 locations for $5.8-billion, it was required by the federal government’s Competition Bureau to sell some of its locations to reduce its monopoly.

15 of Sobeys’ locations were then purchased by Jim Pattison-owned Overwaitea Food Group, including the Safeway store at Royal City Centre.

According to The Record, while the appearance and brands have changed the staff remains the same. All employees from the closed Safeway agreed to work at the new Save-On-Foods location.