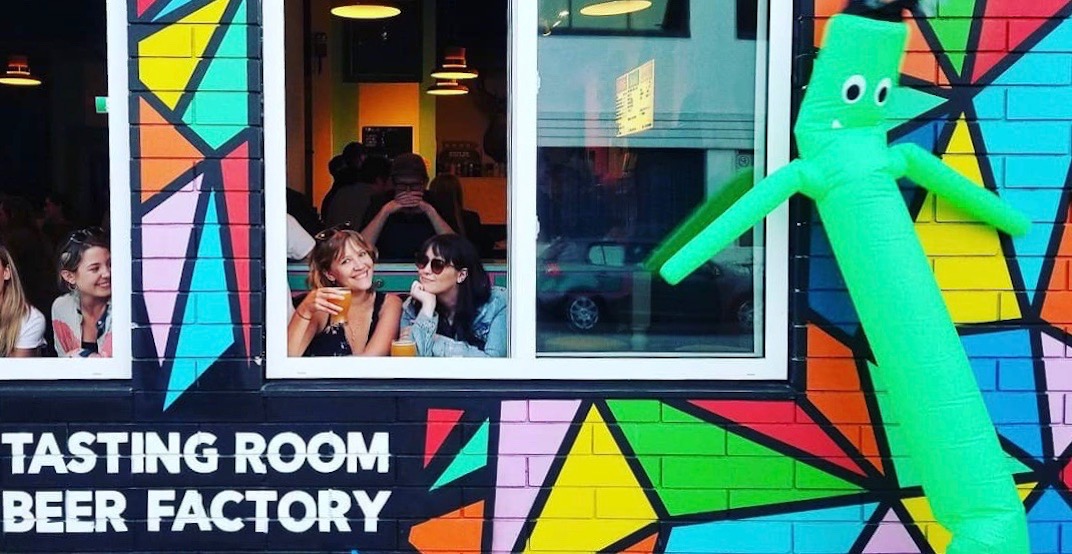 There is a lot of eating for us to do in Vancouver, and these spots make our to-eat lists longer than ever.

The new shop will be located right next to the MUJI store in the Hudson’s Bay wing of the Metropolis at Metrotown, and it opened on May 18. 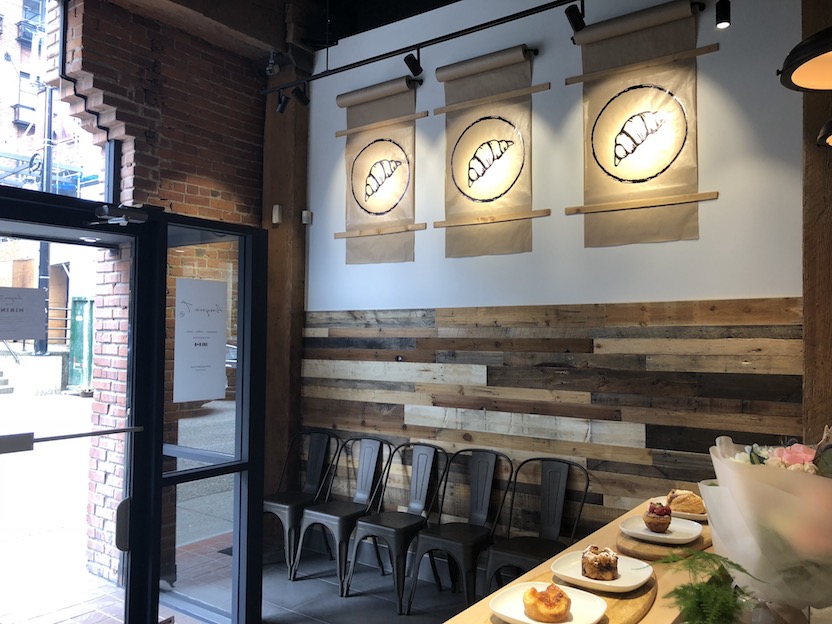 Pastry-lovers rejoice, Angus T is finally open. Vancouver’s new destination for croissants and other French delicacies has opened its doors, and the baked goods and Milano coffee are fresh.

There’s a new candy and ice cream mecca in town, and it’s not your average corner store. Yum Sweet Shop has officially opened the doors to its 4150 Main Street store, and it’s everything you and Willy Wonka could have dreamed of.

You can find the new Burnaby location at 4569 Hastings Street, this is the brand’s fourth BC location, opening after Richmond, Port Coquitlam, and Vancouver. 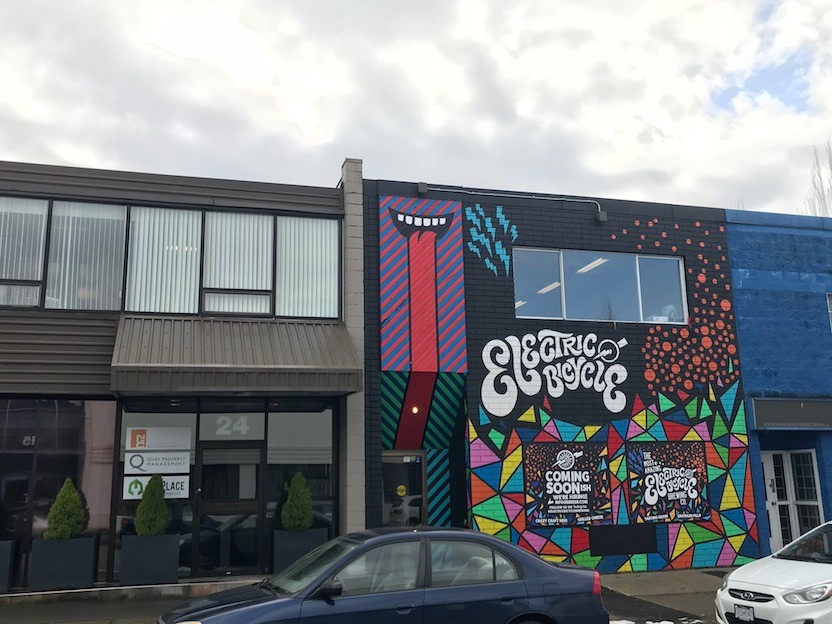 This new brewery promises to bring “a completely different experience to the Vancouver brew scene,” along with strange beer made with exotic ingredients, great music, and delicious eats.

We’ve been patiently waiting for this spot to open the doors to their second location since the plans were announced in 2016, but we can now head into the casual Chinatown eatery and get in on all the DD MAU grub we know and love.

Perverted will be opening at 797 Thurlow Street, the former space of Cupcakes on Thurlow, and it looks like we can expect basics like chocolate and vanilla on the menu. The shop will be open daily from 11 am ’til late, and whenever it started officially serving its stuff we’ll be sure to let you know so you can try for yourself.