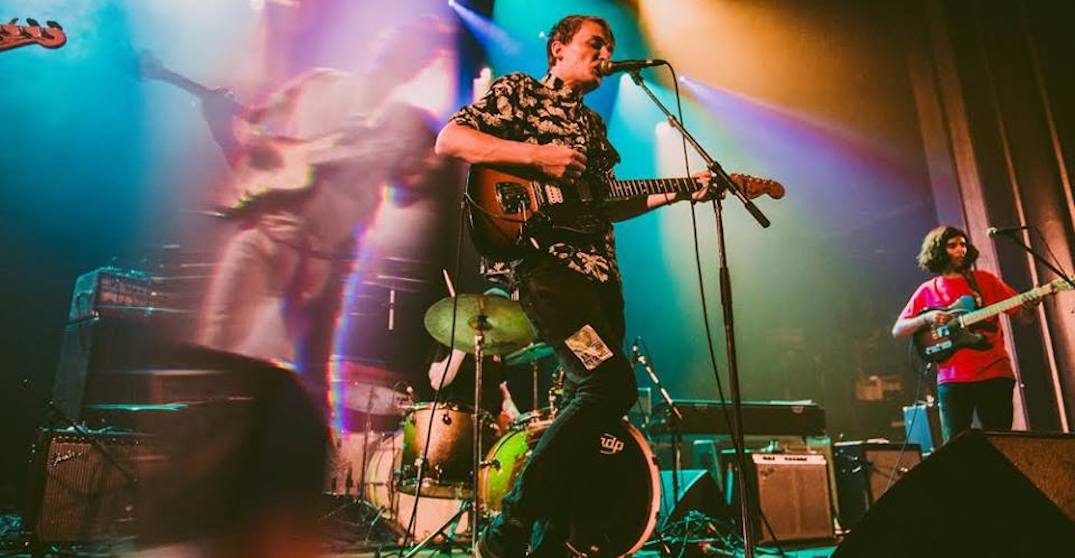 This year, make it a top resolution to check out more of Vancouver’s vibrant music scene. There are so many live shows happening weekly in the city, so dig a bit deeper and find a new favourite.

In support of local artists, here are six up and coming Vancouver bands on our watch list. 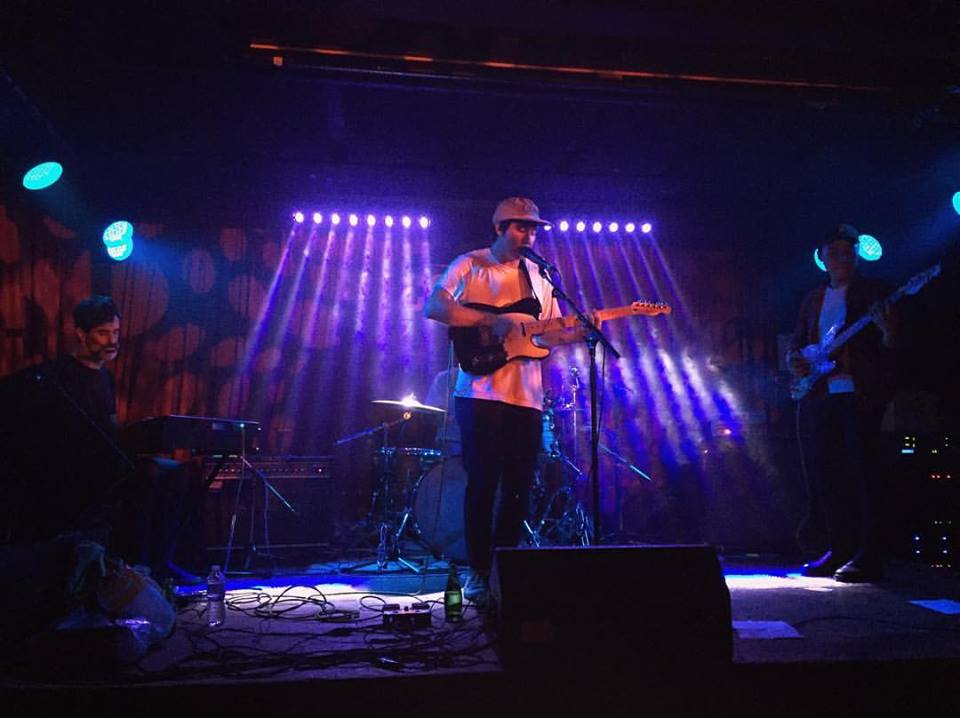 Local Vancouver indie rock outfit Skinny Kids have been performing in the Vancouver music scene for years now. Their 2014 EP Strangers is a surf rock gem. But recently, their frontman and lead guitarist Trevor Gray has struck out on his own for a solo project under the name Kim Gray.

Gray’s most recent album, an LP titled Compulsion, was released this past April. All the music on Kim Gray’s solo records incorporate a laid back, guitar-driven indie rock sound.

Dirty Mike and the Boys 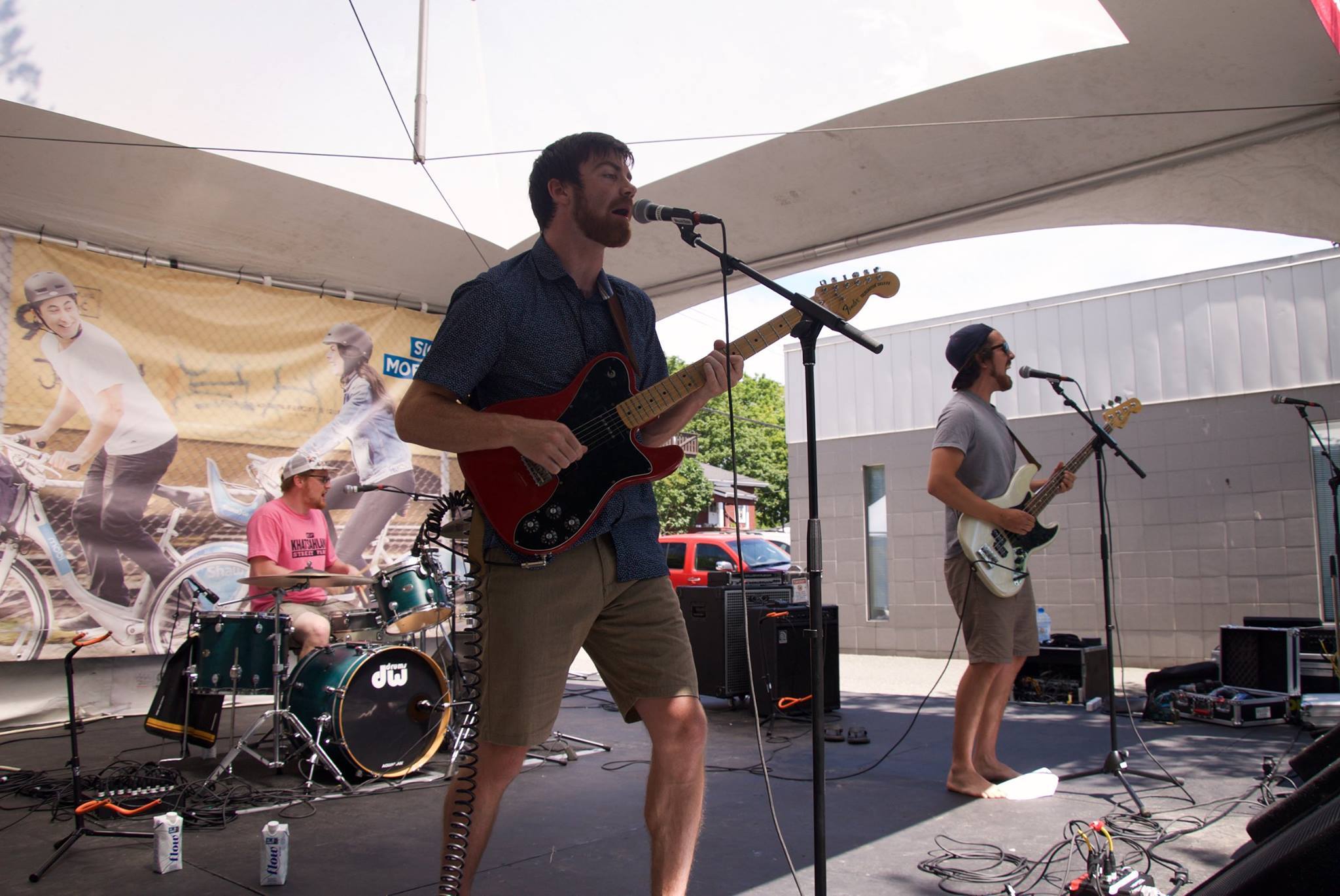 Image: Dirty Mike and The Boys

Dirty Mike and the Boys may only have one EP (Shift Gears, released way back in 2015), but that’s no reason to dismiss them. The band plays a melodic type of blues rock that has the attitude of a classic rock band, mixed with the smooth edges of more contemporary coffee house alternative. Their music is powerful and enjoyable, and they have been working on another record for the past couple months, which will be getting a release date soon. 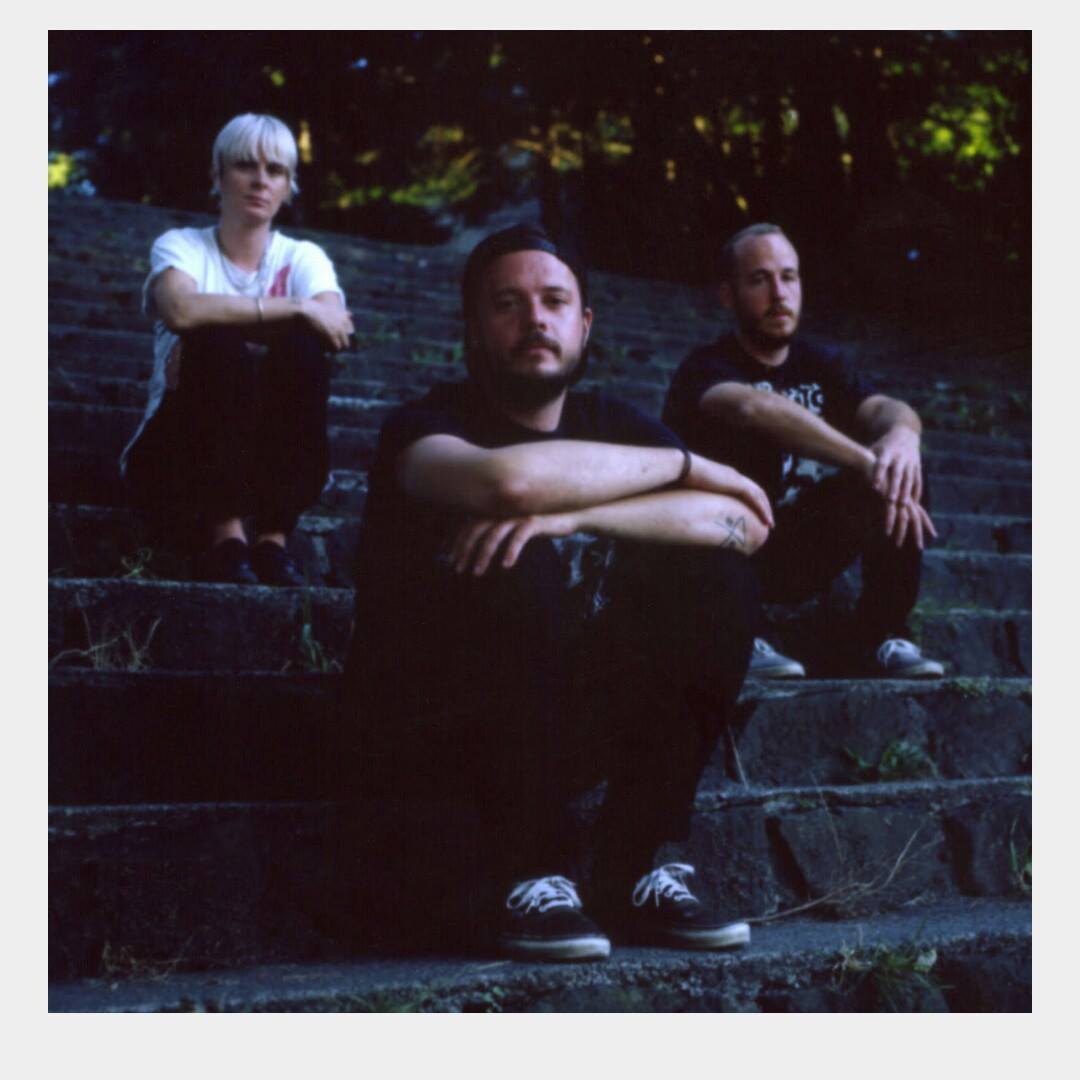 Musically, NEEDLES//PINS is one of the most interesting bands in Vancouver. Self-described as “POWERTRASH” the band has released a slew of records, the most recent being this past summer’s Good Night, Tomorrow. NEEDLES//PINS writes songs that combine gutter punk musicality with pop song structures and a romantic sensibility. They also fill each song with enough intensity to carry you through any night of hard partying. 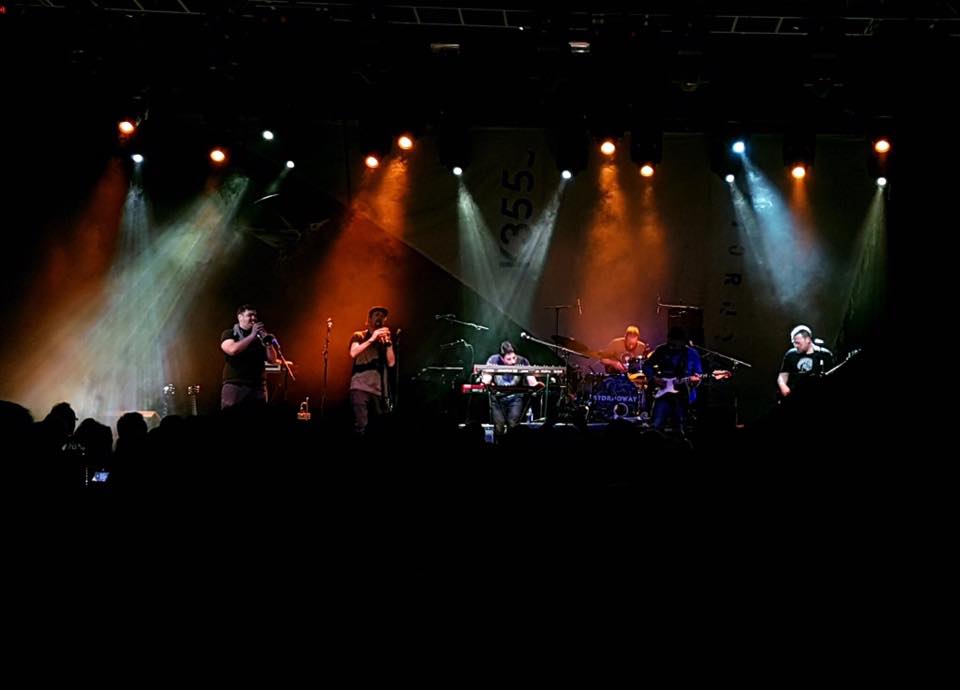 Image: Jess and The Bee

The jazzy, spacey rock band Brasstonaut has played music together for ten years now. They have released two EP’s, one LP, solo projects, and created a unique style of music along the way. 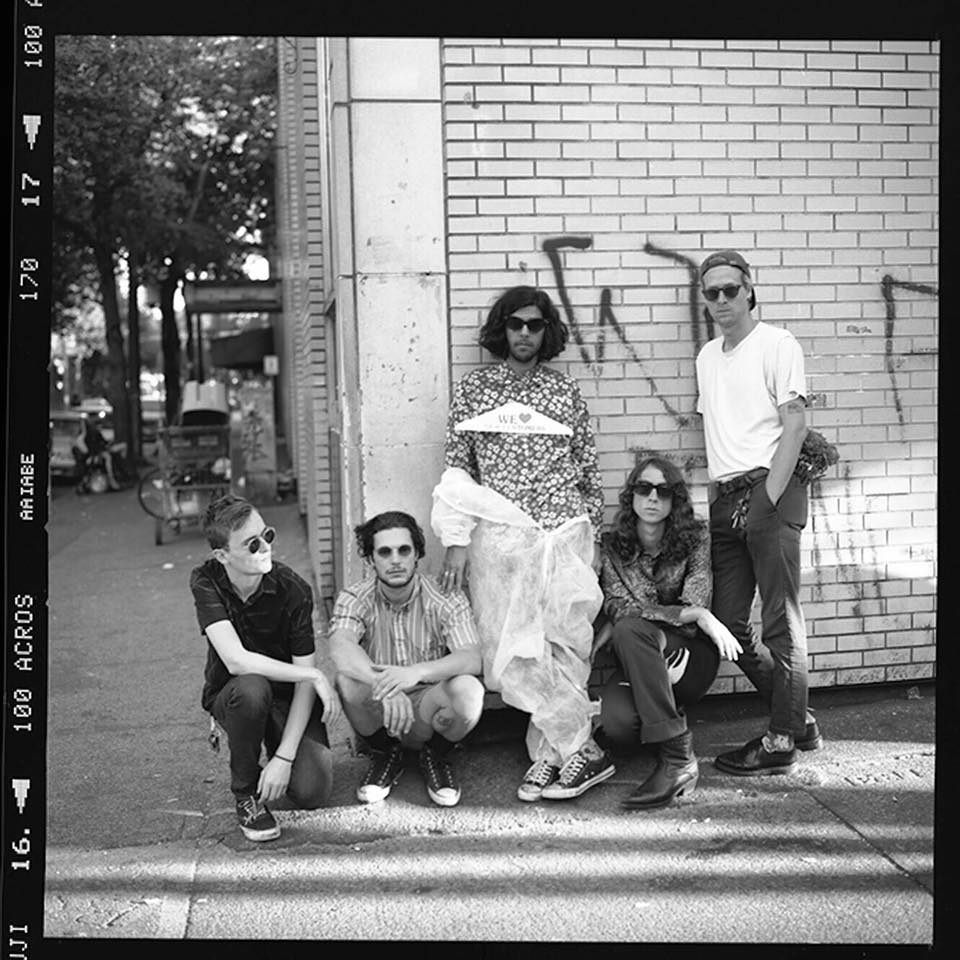 Playing a simple, pop-sounding version of psychedelic rock, Dopey’s Robe expresses the zanier side of the genre while still leaving room for a catchy chorus or two. Last year was a big year for the band, releasing two entire full-length albums and one EP. Dopey’s Robe’s music is slimy, fuzzy and even a little bit mystical. They’re absolutely worth your time. 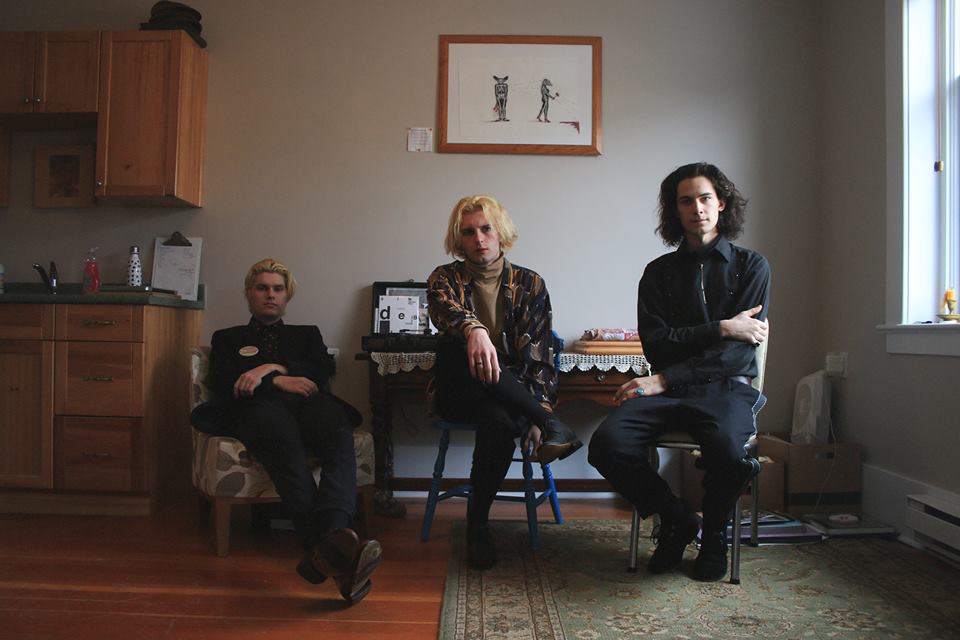 A bit more of an avant-garde entry to this list is Bored Décor, a three-piece indie rock band. Releasing their first two EP’s last year, the band’s style skews towards punk rock—but sometimes it’s hard to tell. Each member’s performance sounds purposefully goofy, as if they’re all more interested in messing around than performing their own songs. This loose performance style makes all of their songs sound so much better, and Bored Décor is always a great night out.