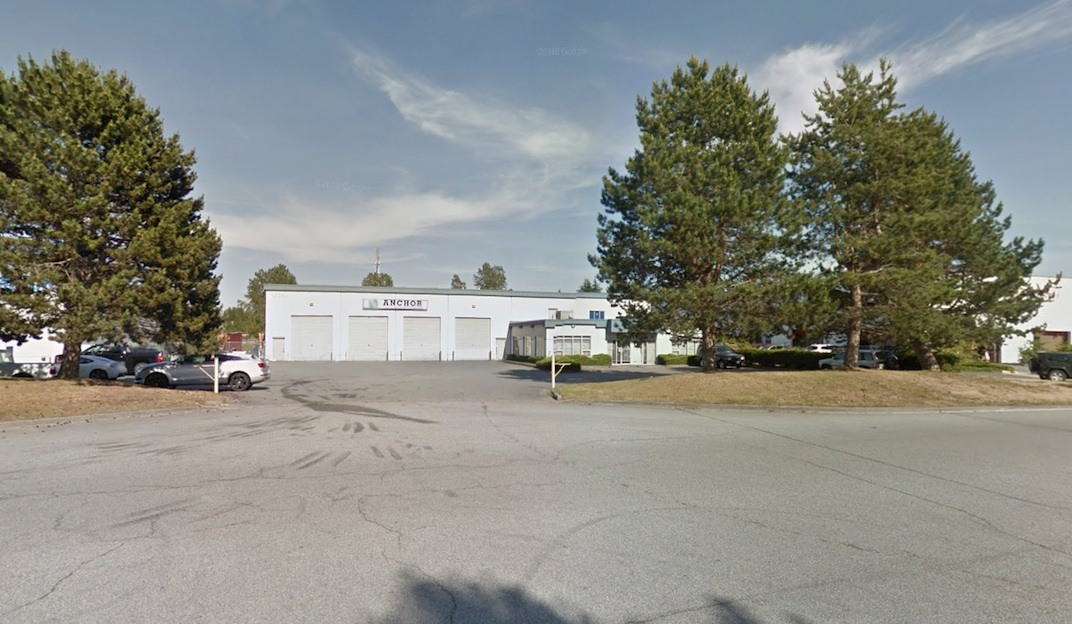 The City of Richmond is partnering with the Salvation Army and the provincial government to open a new shelter in an industrial area at 12040 Horseshoe Way.

The municipal government will provide the land, valued at $6 million, to the shelter for free while funding for converting the site’s industrial building – currently used by Anchor Foods International – into a shelter will come from the provincial government.

When complete, it will replace the Salvation Army’s existing Richmond House shelter, which only has space for 10 people and is forced to turn away about 130 visits per month due to a lack of space.

The new facility will have 26 additional spaces for a total of 36 beds.

“The Salvation Army has been an excellent neighbour to all residents while providing shelter and supportive programming to Richmond’s homeless population over the past two decades,” reads a release.

The proposed site is located on the same city block as the Richmond RCMP’s headquarters and the City of Richmond’s Animal Shelter.