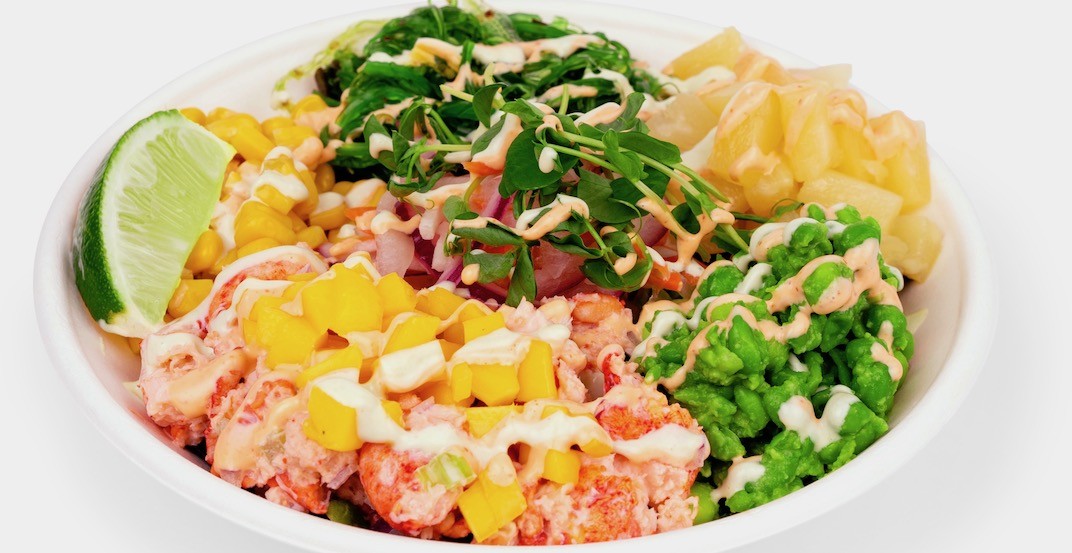 We are less than a week away from the Canucks’ home opener against the Calgary Flames on October 3, a game that will kick off their official 2018-19 season.

This means we’ve got 41 home games to cheer on Vancouver’s hockey team and get in the brand new epic eats coming to Rogers Arena this year.

From meat-centric wonders to souped-up ice cream sundaes – while you may be leaving the arena disappointed with the outcome of the game (cough preseason cough), there’s no way you’ll be leaving with an empty stomach.

Here are all the epic new eats coming to Rogers Arena this season. 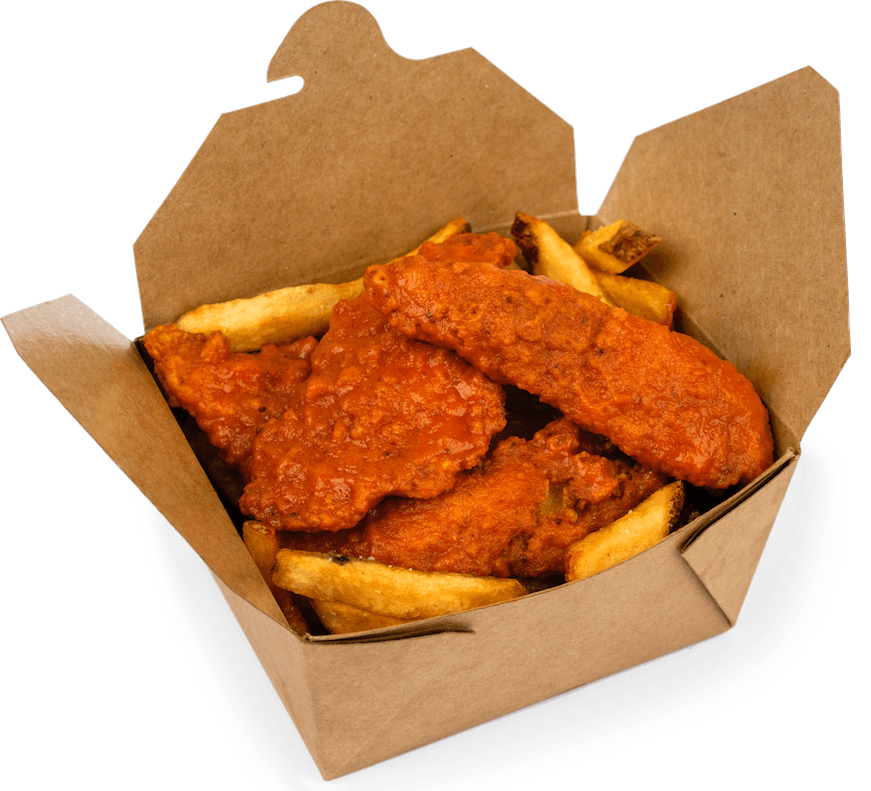 Basically, they took the chicken tenders we know and love and turned them from 0 to 100. These glowed-up strips will have a kick that sure to keep us chicken lovers coming back for more game after game. 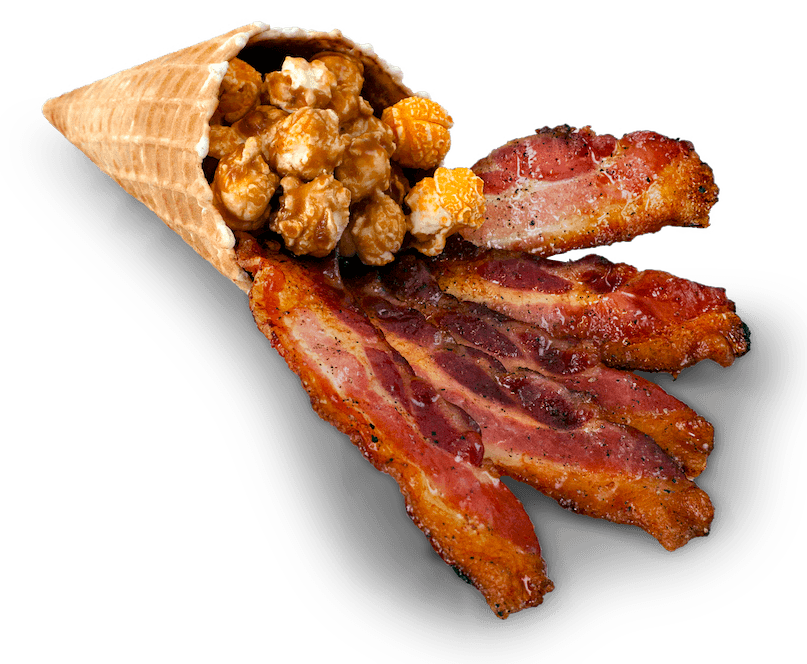 We know what you’re thinking – a cone of mostly bacon? The answer is yes. The Black Pepper Bacon Cone is a gift from the gods that will be bestowed on us via BACON, our favourite kiosk to head to before getting a serious case of the meat sweats. 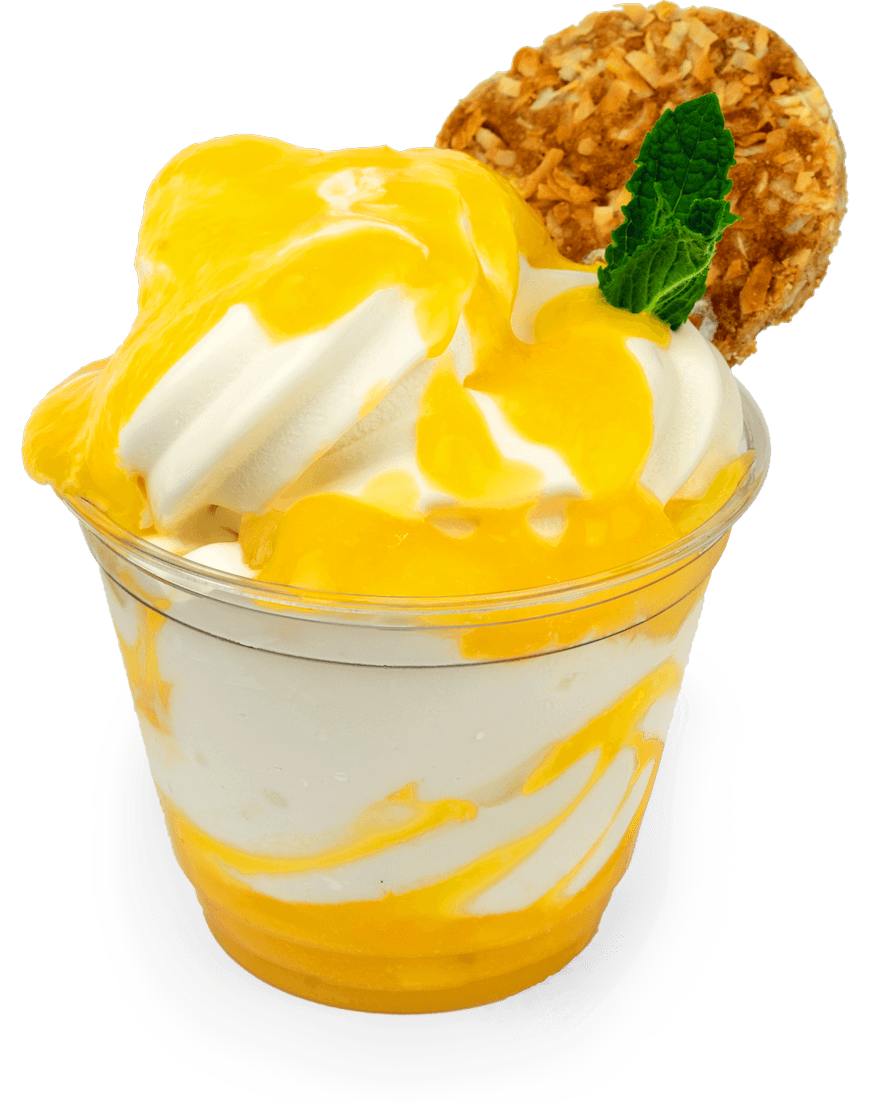 One of the two cool treats new to Rogers Arena this year, the Tropical Coconut Sundae offers flavours that will transport you to a beach while you’ll be sitting next to the cold hockey rink.

All aboard the poke train! Looks like the Rogers Arena has jumped on this trend from years back and come up with a fresh and colourful version of the traditional Hawaiian dish we can’t seem to get enough of in Vancouver. 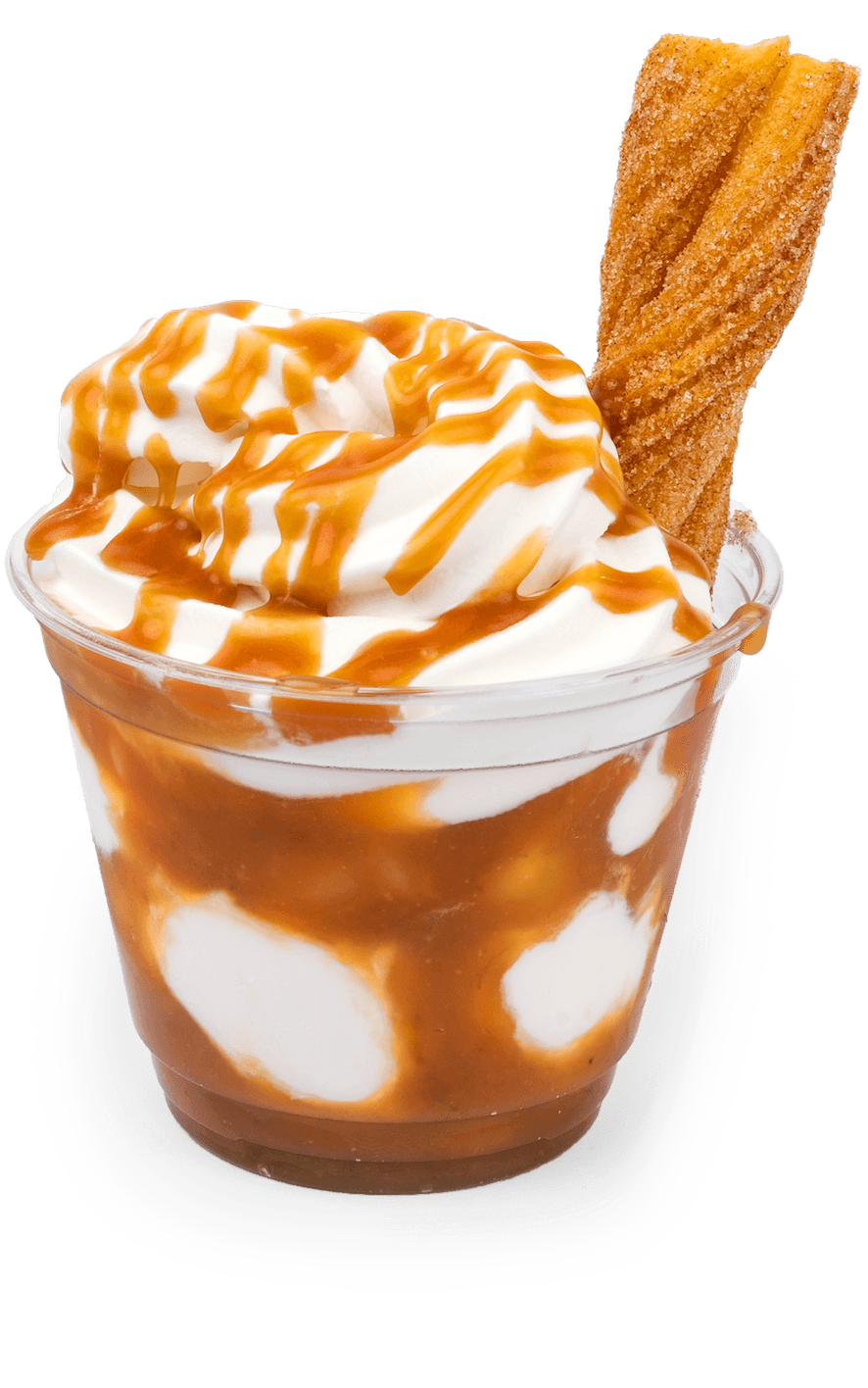 You can’t go wrong with salted caramel, so it’s a good thing this is the second new flavour available for Vancouverites to chow down on during the hockey games this year.