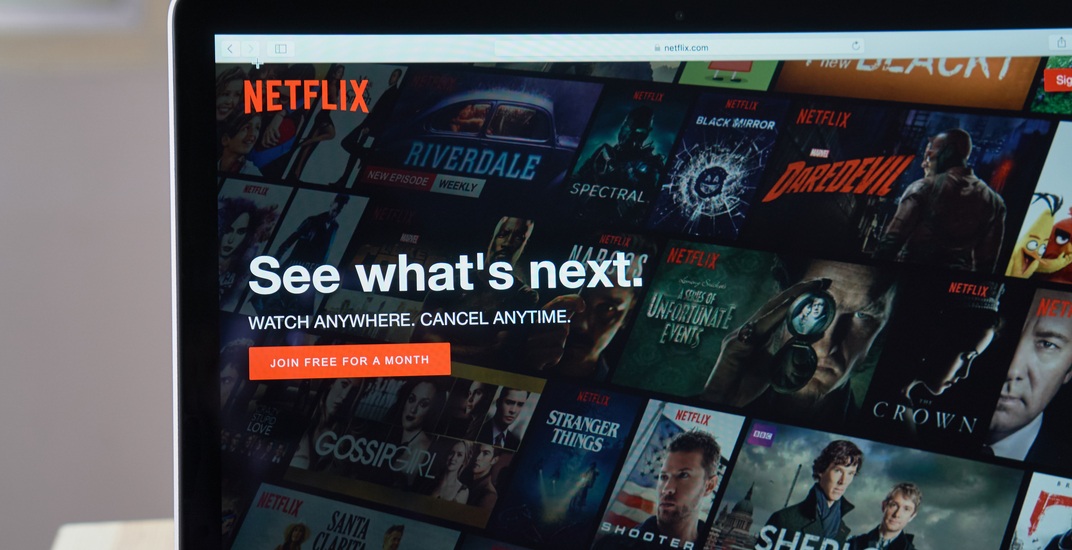 Today, the Minister of Canadian Heritage and Netflix officially announced a milestone agreement that will see the streaming company invest $500 million in original productions in Canada over the next five years.

This is the first investment for Netflix outside of the US and will result in the creation of a production company called Netflix Canada.

This agreement was made under the Investment Canada Act and will result in new, original Canadian content.

The plan will establish a permanent, multi-purpose film and television production presence in Canada and will create original productions in Canada that will be distributed across Netflix’s global platform.

As part of the investment, Netflix will continue to work with Canadian producers, production houses, broadcasters, creators and other partners to produce original Canadian content in both English and French.

“This agreement – the first of its kind in the world – will ensure the investment of more than $500 million in original production in Canada in both official languages,” said Mélanie Joly, Minister of Canadian Heritage in a statement.

“It signals a meaningful partnership in supporting Canadian creators, producers and Canadian creative work, and in bringing that work to millions of viewers around the world.”