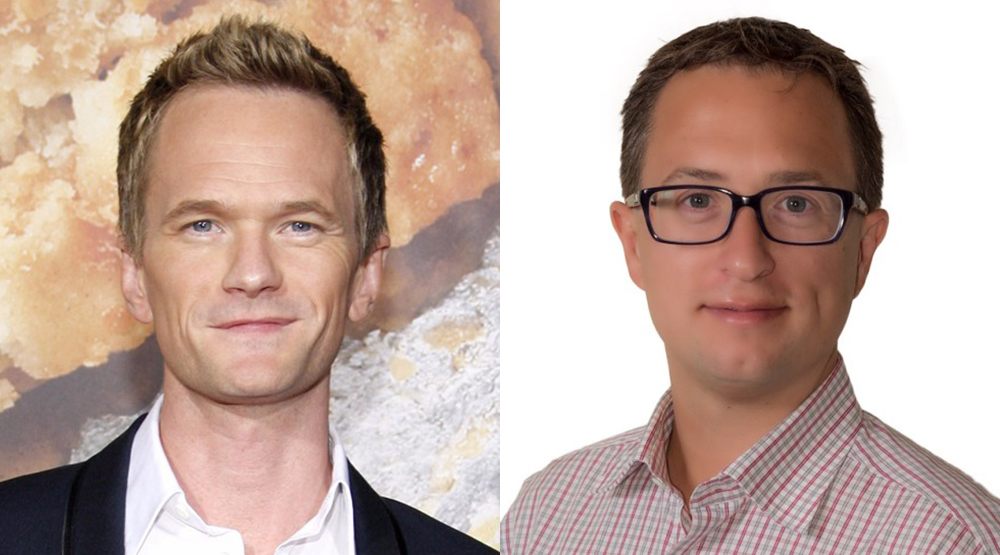 By now you probably know Neil Patrick Harris has found a home in Vancouver. Daily Hive got the inside story from the realtor who helped Harris achieve his dream.

That realtor is 38-year-old Rick Orford, of Dexter Associates Realty. He’s worked in real estate for about 15 years, but only got licensed about a year and a half ago.

He told Daily Hive his journey towards helping NPH began back in January, when Harris asked for help finding a penthouse over Twitter.

So I may be heading back to Vancouver for a while. Anyone have a sweet penthouse in Yaletown that they aren’t using..? [email protected]

“I’m one of these people that doesn’t take ‘No’ for an answer. I’m relentless that way,” said Orford, who added that his clients have “unique” requirements, so “this was an easy one for me.”

“I did what everybody else did and I sent an email to the Digs4NPH Gmail address back in February. I was trying to sell him a home, but he didn’t actually want one.”

Eventually, Orford said, after sending a lot of emails, he began working with Harris’ assistant.

“I treat all my clients exactly the same, it didn’t matter that it was NPH,” said Orford. “I did what I would do with any of my clients who are purchasing.”

Orford said he took what Harris wanted into consideration, but because Vancouver has “no inventory,” he tried to figure out what would be an acceptable alternative, or a “9 out of 10.”

The realtor ended up showing Harris about five or six properties before he found one he really liked. Orford says that’s about typical.

Orford can’t reveal much more about Harris’ new digs, but he says the home is large enough for the actor’s husband and children to join him here.

“A 10 out of 10 for NPH was a Yaletown penthouse. I can tell you he didn’t get a 10/10 for that specifically, but it was a really beautiful place that he ended up with.”

Vancouver is a delight, especially when the sun is out. I’m settling in, loving my new digs. Big thanks to @RickOrford for the assist.

‘He was just a normal guy’

Orford says that while he’s worked with “high net worth” individuals before, this was the first time he’s helped a celebrity find property.

“The first time I met him, my mouth was a little dry, and I tried to be as professional as possible–apparently I did just fine,” said Orford.

However, the realtor says he has no photos of them together and no autographs–despite requests from his mother. “I thought that was tacky,” he said.

“No attitude, no arrogance, incredibly thankful. He could be your high school friend. I was really shocked.”

Orford says he wasn’t paid for his work with Harris, explaining that his licensing allows him to help someone find a property to rent, but realtors typically don’t get paid for that.

“I thought this would be an opportunity to help out a celebrity, someone who’s coming to Vancouver, and maybe get a testimonial at the very least.”