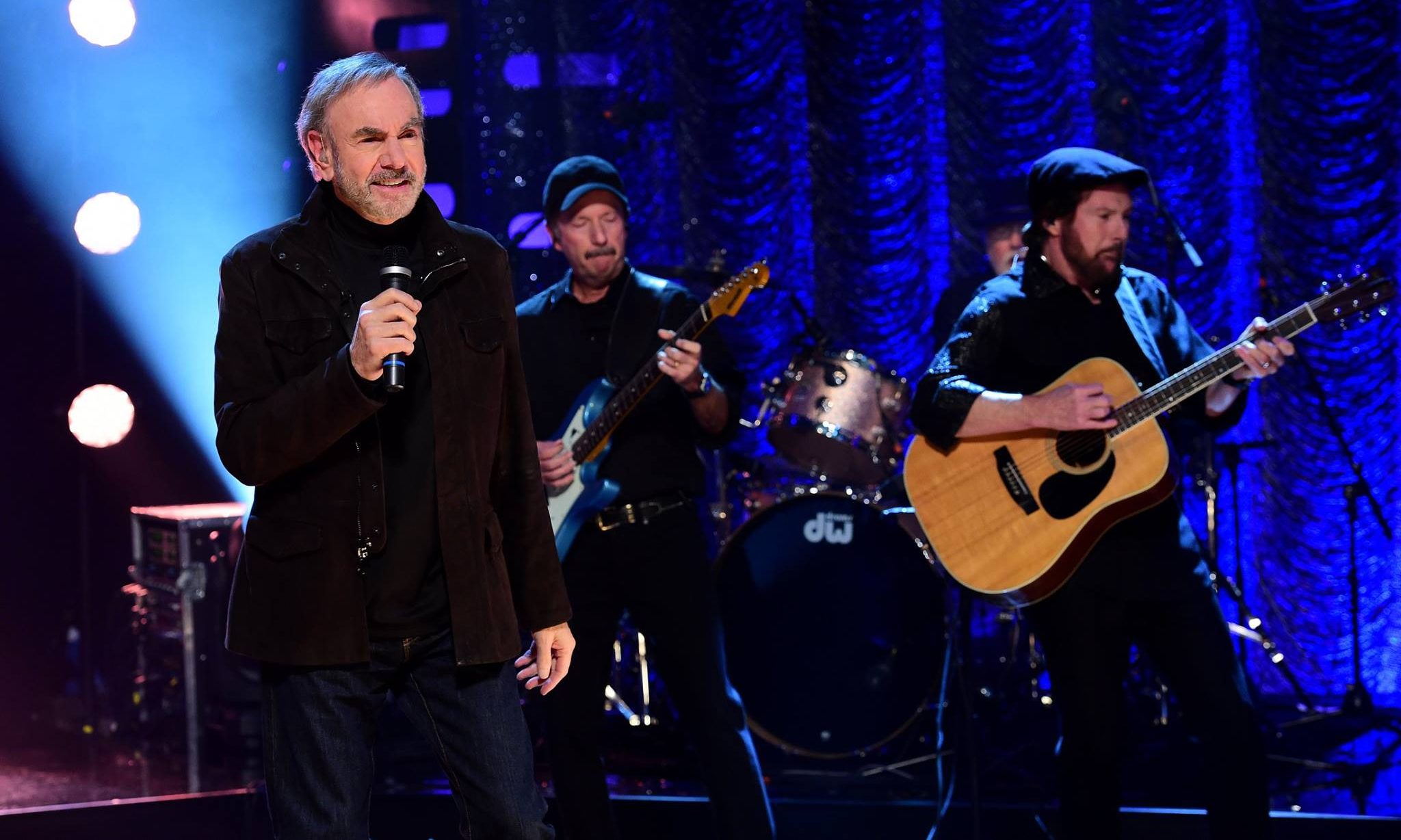 Get ready to sing some “Sweet Caroline” out loud.

Grammy Award winner and Rock & Roll Hall Of Fame Member, Neil Diamond, will be stopping at Vancouver’s Rogers Arena on July 24 as part of his “50 Year Anniversary World Tour.”

The 75-year-old began his music career in the 1960s, and has a discography of over 30 studio albums. Throughout his career, Diamond has sold over 125 million albums worldwide and has had multiple top 40 singles and top 10 albums internationally.

The Grammy Award-winning artist is a member of the Rock and Roll Hall of Fame, the Songwriters Hall of Fame and a recipient of the Sammy Cahn Lifetime Achievement Award, one of the highest honours bestowed upon songwriters.

His 2017 tour will begin in April, with only two Canadian stops in Toronto and Vancouver.

Tickets for Neil Diamond go on sale Friday, December 9 at 10 am via Live Nation.

Tickets: On sale Friday, December 9 at 10 am via Live Nation.