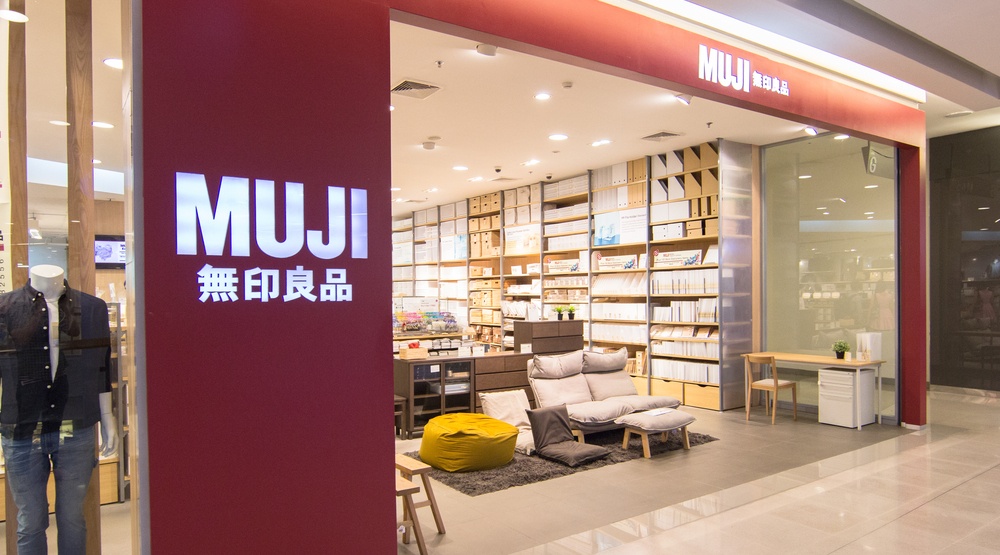 Japanese clothing and accessories brand Muji will be opening a month-long pop-up store within the Fairmont Pacific Rim Hotel in downtown Vancouver in 2017.

The pop-up store, the retailer’s first venture into the Metro Vancouver retail scene, has been designed by world-renowned Japanese architect Kengo Kuma and uses Canadian oak. Some of the brand’s products will be available at the location, which will be open from Janaury 27 to February 28, 2017.

It is part of an upcoming Japanese Unlayered exhibition at the hotel that celebrates contemporary Japanese architecture, design, and culture. The exhibition has been curated by world-renowned Japanese architect Kengo Kuma, local developer Westbank, and real estate developer Peterson Group and is designed to be a sensory experience.

Like clothing apparel Uniqlo, the Muji brand focuses on the essentials and simplicity, but it sells a significantly wider range of products such as home decor and beauty products.

A commercial real estate broker who wishes to remain anonymous told Daily Hive that an announcement of Vancouver’s first Muji store location is expected in the New Year. The chain’s stores in other cities typically range between 6,000 and 10,000 square feet in size.

Muji has opened three stores in Canada so far, all located in Toronto, with the newest store opening at Yorkdale Shopping Centre last month.

Japanese apparel brand Uniqlo is also making headway in the Canadian market having opened its first two stores in the country at Toronto’s CF Eaton Centre and Yorkdale.

The company has already announced its plans to open locations in the Metro Vancouver market. Daily Hive previously reported that Uniqlo is interested in taking over Home Outfitters’ 30,000-square-foot space at Metropolis and Metrotown’s main atrium.

A flagship location is also planned for downtown Vancouver, but a store location on the 1000 block of Robson Street fell through last year, Retail Insider’s Craig Patterson told Daily Hive.

There is speculation that Vancouver’s Uniqlo flagship will occupy a new three-storey CF Pacific Centre retail building at the northeast corner of Howe and West Georgia streets. A plan to demolish the glass rotunda and build a 25,000-square-foot building with street frontage would fit Uniqlo’s central location and store size criteria.

The Pacific Centre addition was approved by Vancouver City Council last month, and the new retail space could potentially be ready for occupation sometime in 2018. 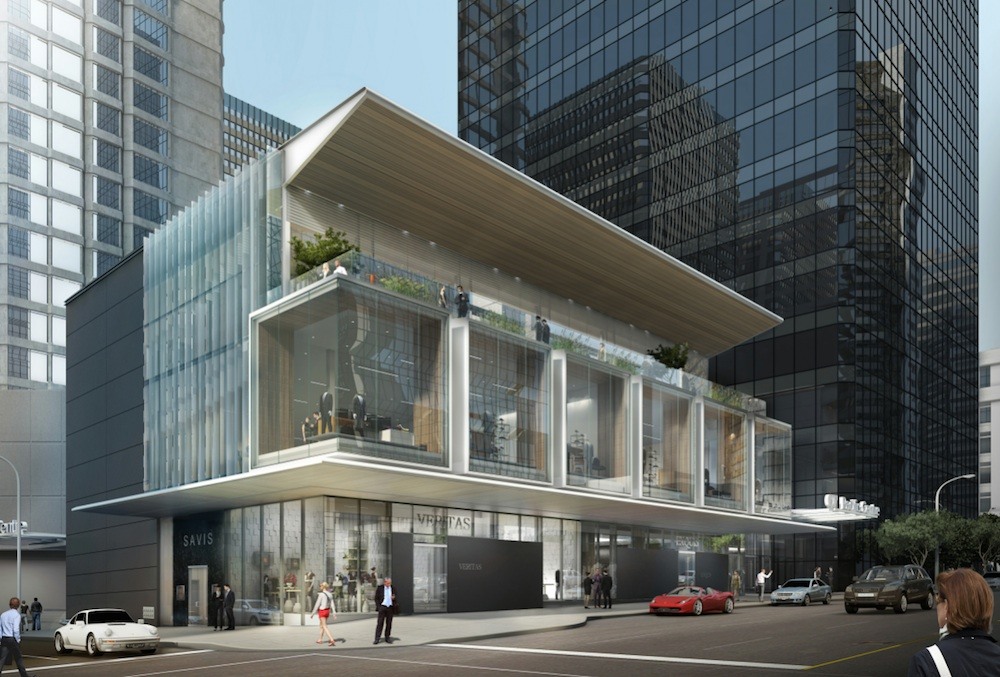