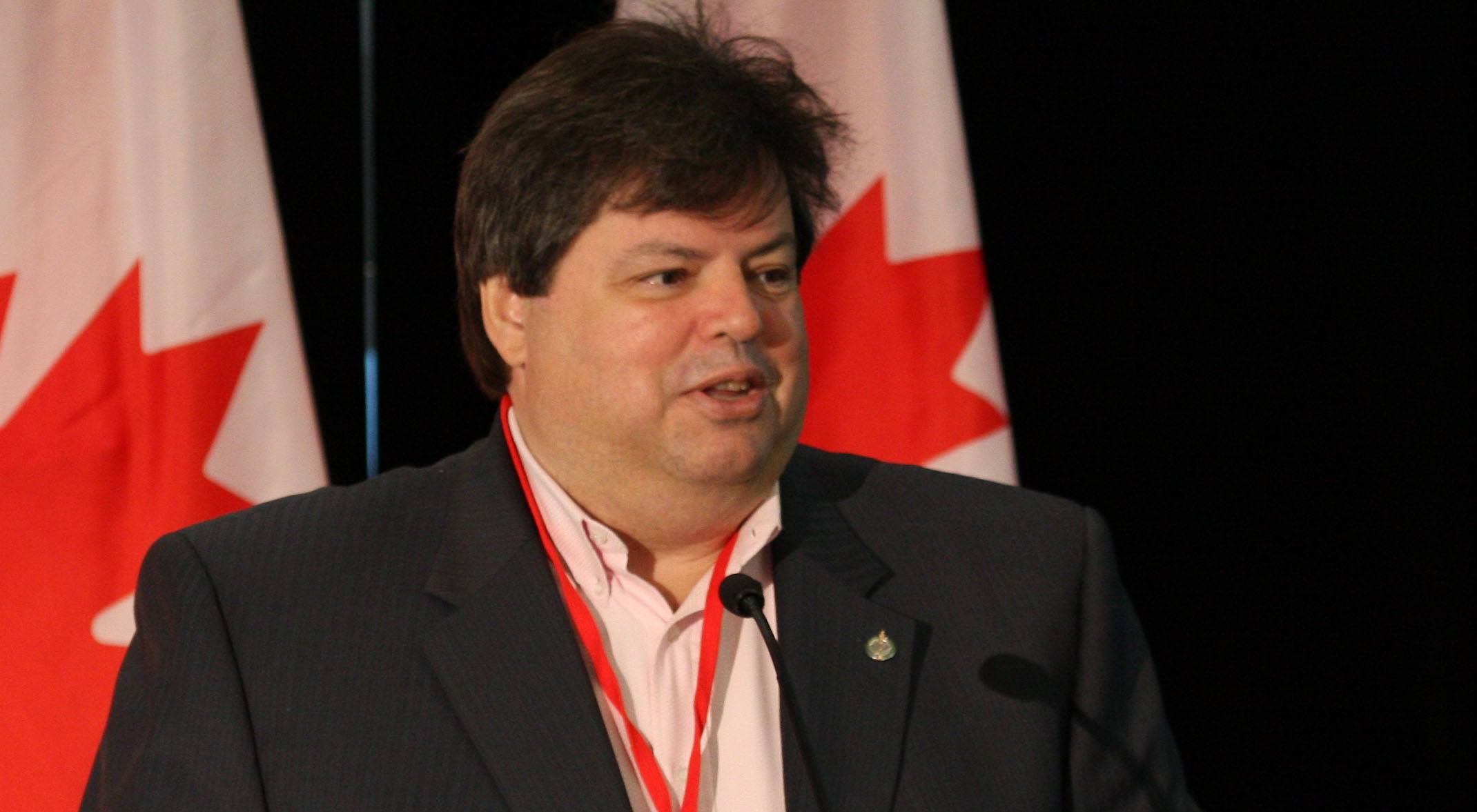 Mauril Bélanger, the longtime Ottawa-Vanier MP who fought to make the lyrics to O Canada gender neutral, has died of ALS at the age of 61.

Bélanger was diagnosed with ALS, also known as amyotrophic lateral sclerosis or Lou Gehrig’s disease, in 2015, after serving as an MP for 21 years.

In a statement, Prime Minister Justin Trudeau said he was incredibly saddened to learn of Bélanger’s death.

“On behalf of all Canadians, Sophie and I offer our deepest condolences to his family, friends, constituents, and many, many admirers,” read the statement.

Bélanger was instrumental in having the lyrics to O Canada changed to make them more representative, introducing a private members’ bill and championing the cause.

Parliament passed Bélanger’s bill to adjust the lyrics, “in all thy sons command” to “in all of us command” in June this year.

Despite the fact that his condition had deteriorated considerably, Bélanger was in attendance to see the victory.

After passing the bill, the House then stood together to sing O Canada with the new gender-neutral lyrics.

Speaking ahead of the vote in the Commons, Bélanger explained why he had sponsored the bill.

“We love our country and all of its people. Our anthem is important to us, and we want it to clearly include every Canadian,” said Bélanger.

The Senate is yet to debate and vote on the O Canada bill so it can pass into law.

Throughout his parliamentary career, Bélanger was recognized in both in Canada and beyond.

He was given the Commandeur de l’Ordre de la Pléïade, named Officer of the Order of Merit of the Republic of Hungary and received the l’Ordre national Grand-Croix ‘Honneur et Mérite’ from Haiti.

As his condition worsened towards the end of last year, Bélanger was named Honorary Speaker of the House of Commons by unanimous consent.

Trudeau said Bélanger was universally respected by parliamentarians of all parties.

“Mauril’s immense contributions to our country will be honoured and remembered. We are all the poorer for his passing.