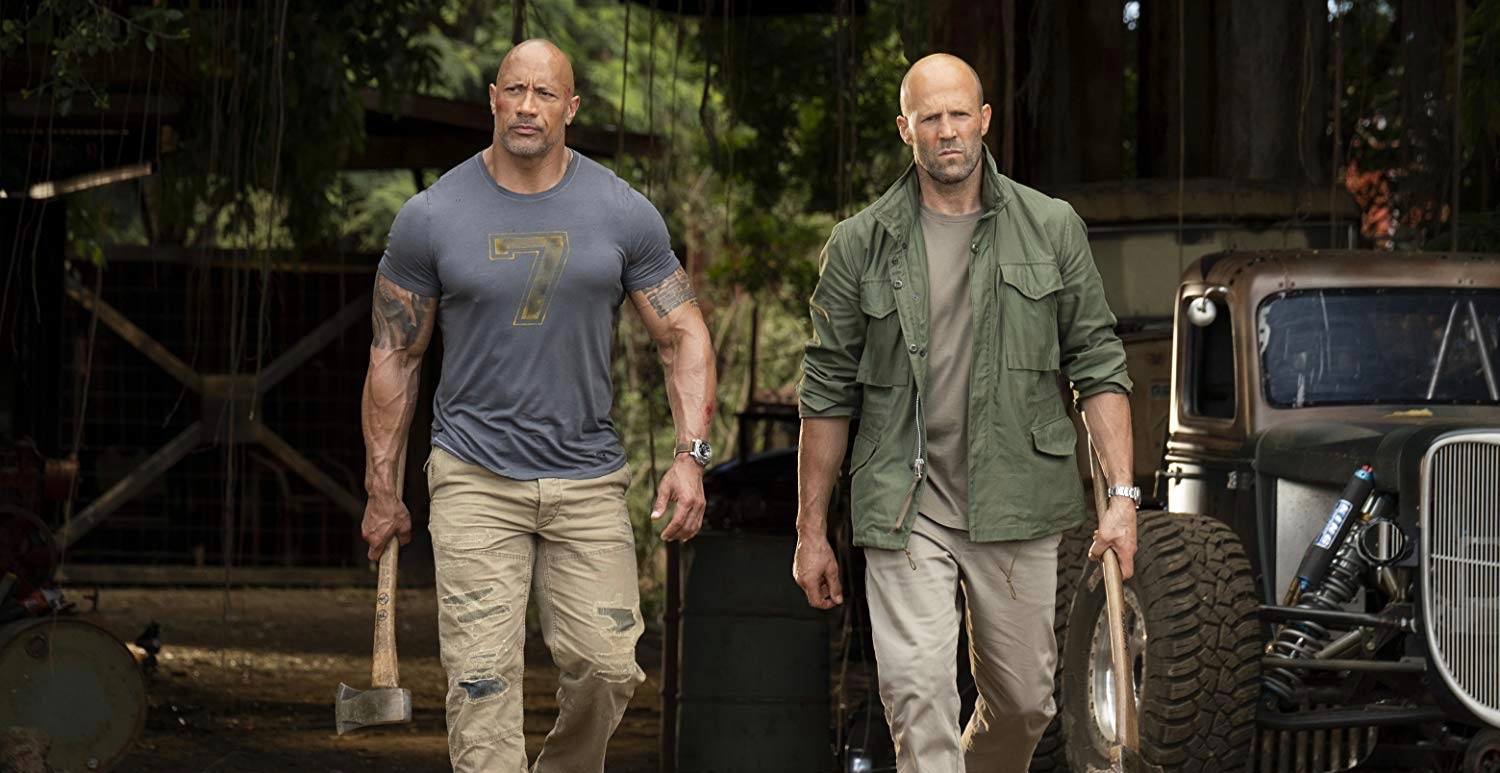 Hobbs & Shaw is an over-the-top, action blockbuster from the universe of the Fast & Furious, (the same one that grossed over $5 billion globally) and surprisingly creates a funny, spectacularly wild ride, that entertains from start to finish… with some minor bumps along the road.

The film comes as the first real spin-off to the Fast & the Furious franchise, and a no-brainer for Universal Pictures, after audiences marvelled at the chemistry between Hobbs (Dwayne Johnson) and Shaw (Jason Statham) in previous Fast entries. Hobbs & Shaw was always going to eventuate, especially with the heated feud between Vin Diesel and The Rock, which only fuelled the fire that was this roller coaster ride of a film. 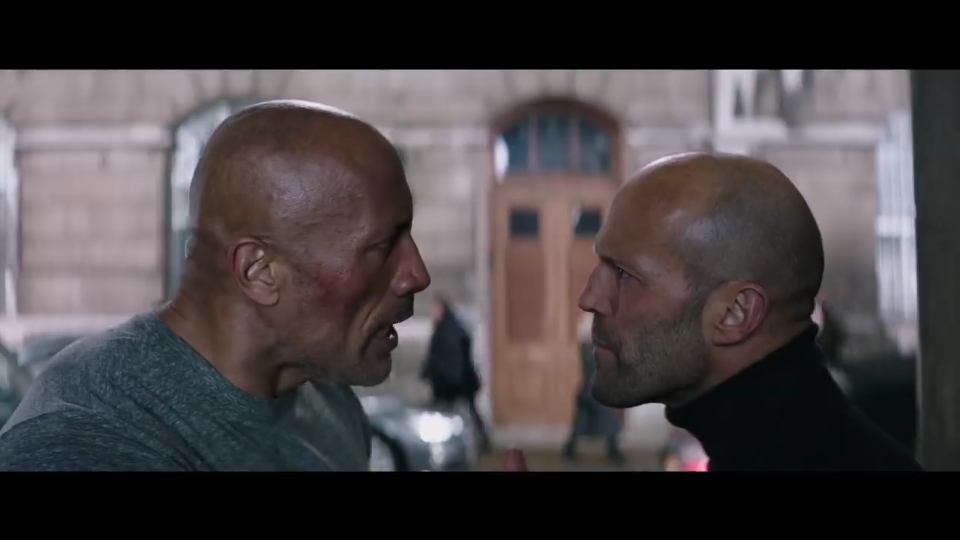 The film pits the alpha males together in a bid to take down the cyber-genetically enhanced anarchist Brixton (Idris Elba) as he gains control of a dangerous bio-threat that could alter humanity forever. Yep, it’s typical bad guy stuff, which is a slight shame for an actor of Elba’s calibre. That being said, he does what he can throughout the film and serves as a true threat to our two stars. Let’s also not forget Shaw’s sister Hatiie (Vanessa Kirby) who shines bright as a total badass for most of the film.

In the 134 minute run time, Hobbs & Shaw surprisingly doesn’t drag until the final act, where the nonsensical action becomes so crazy, you have to chuckle. In defence of the film, the over-the-top action starts right from the beginning, so it is sort of believable when Dwayne Johnson pulls a helicopter from the air with a chain and his bare hands. (Yes, you read that correctly.) 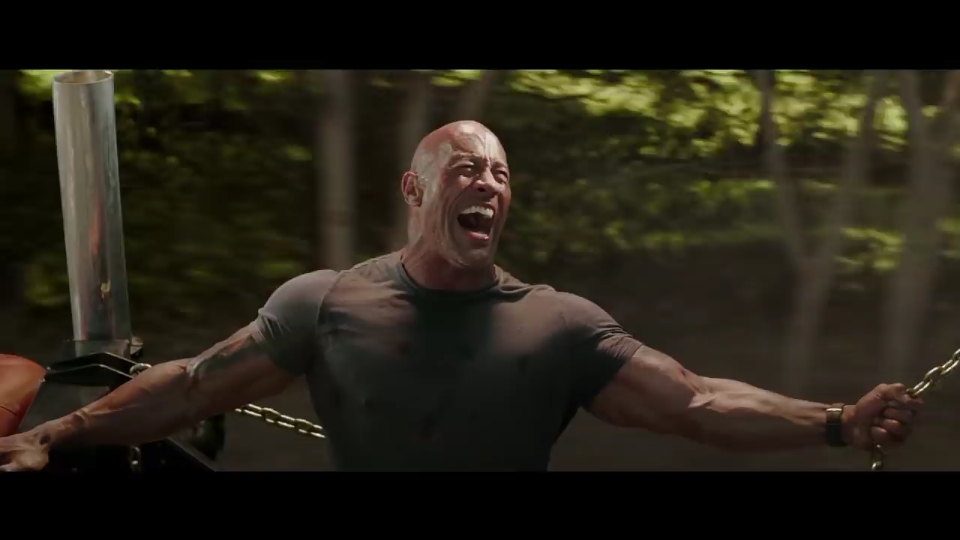 The movie is not without its flaws, but I can’t deny the sheer entertainment value it brings from a comedy standpoint, where two unexpected cameos take it to a whole new level. The comedic rivalry between Hobbs and Shaw also make for some ridiculous moments that you can’t help but enjoy.

Although there are several unnecessary cheesy moments, Hobbs & Shaw has left me eager to see how they explore this dynamic in a potential sequel, and how far they can take the outrageous stunts and craft one-liners.

No matter how ludicrous the plot was or how outlandish the stunts were, it still had the key ingredient to any Fast film — heart. If you can suspend your disbelief and let go of logical storytelling, you’ll have a good time with this.