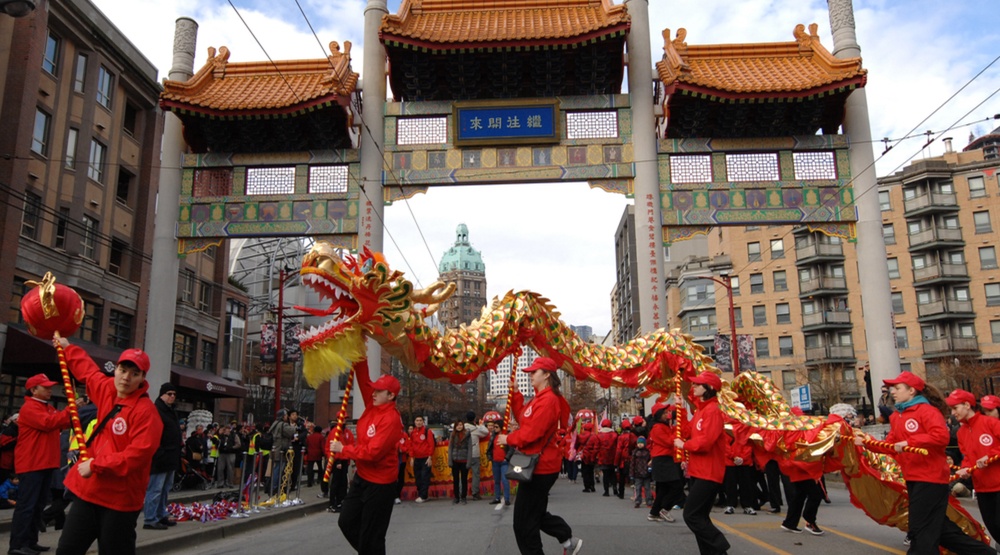 As Vancouver prepares to celebrate its 44th annual Chinese New Year parade this Sunday January 29, a new ranking touts the city as one of the top five places in the world to usher in the Year of the Rooster.

According to Booking.com, Vancouver’s parade – which features a dozen floats, traditional lion dance troupes and more than 3,000 participants – makes the city a choice destination for the celebration.

“The annual parade which draws over 100,000 spectators globally each year, offers many activities including a cultural fair, Chinese New Year banquet dinner and performances throughout the first two-days of the new year,” the booking agency said in release.