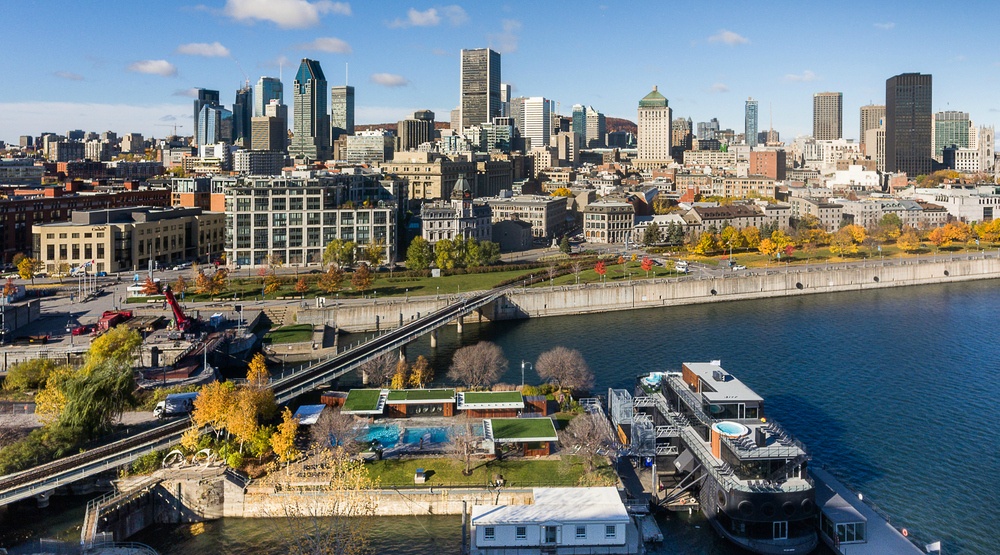 What a difference a single year can make.

In July 2016, few analysts could have predicted that Montreal would exceed Vancouver as the preferred destination in Canada for foreign Mainland Chinese buyers to invest in real estate.

But that is exactly what has happened, according to inquiries data compiled by Chinese international real estate website Juwai. Toronto now leads the pack in Canada, followed by Montreal, Vancouver, Ottawa, and Victoria.

Data from the federal government’s Canada Mortgage and Housing Corporation also confirms an uptick in the growth in Chinese investment on housing in Montreal, with Chinese buyers responsible for 17% of all transactions by foreign buyers – up from 10% in 2016.

Of course, the shift eastward began immediately when BC’s provincial government unexpectedly implemented a 15% tax on foreign buyers. Interest in Canadian real estate from these investors then turned to Toronto, Victoria, and even Seattle.

Prices soon shot up in Toronto, and forecasters initially predicted this would continue this year with an increase of up to 25%. This led Ontario’s provincial government to follow in BC’s footsteps by launching its own 15% foreign buyers’ tax this past spring.

“We expect Chinese investment in Toronto and Ontario to be significant this year, although lower than in 2016,” Sue Jong, Chief of Operations for Juwai, told Daily Hive.

“Looking to future years, we expect Chinese buyers to be an important and consistent part of the local real estate market as they move to, start companies in and come to study in the country.”

A survey conducted by Juwai inquired prospective Chinese buyers why they wanted to acquire housing in Canada. A vast majority of respondents (75.1%) said it was for their own use, 31.9% said they were making an investment, and 24.2% said it was for the quality education opportunities the country provided.

The company adds that 2016 was the first time ever that Chinese foreign investments on commercial and residential property exceeded US$100 billion. This is a staggering increase from just $5 billion in 2010.

Canada is their fourth preferred destination for investment, behind the United States, Australia, and Hong Kong but just ahead of the United Kingdom.