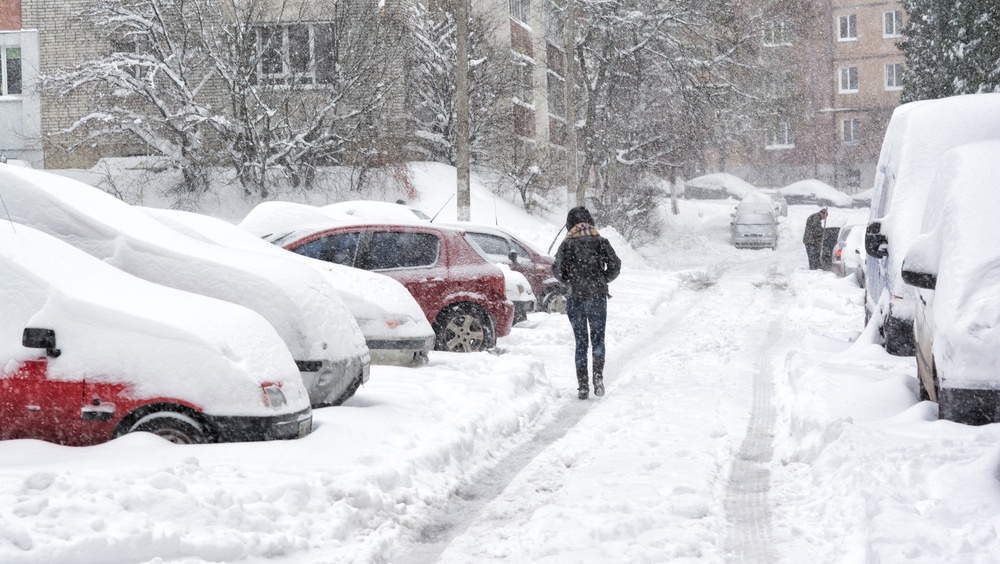 Make the most of this morning’s sunshine as more snow is on its way for Metro Vancouver.

The region is set for another dose of the white fluff tonight with light snow flurries expected to hit the region at about 11 pm and continue into Friday morning, according to Environment Canada.

Up to 4 cm of snow is expected tonight, followed by another 5 cm throughout Friday. And more will fall over the weekend, and possibly even throughout much of next week.

Temperature lows will warm up slightly to just below or above the freezing mark beginning today, a sharp contrast from the lows of -6 or -7°C experienced over the past few nights.

The wintery weather is sure to be bad news for the region which is still suffering the after effects of the last bout of snowfall on New Year’s Eve. Fire stations have been besieged by residents on the hunt for salt while some have been making the trip south of the border to get their hands on sodium.

It’s not all bad news however as East Vancouver’s Trout Lake has been opened for skating for the first time in more than two decades.