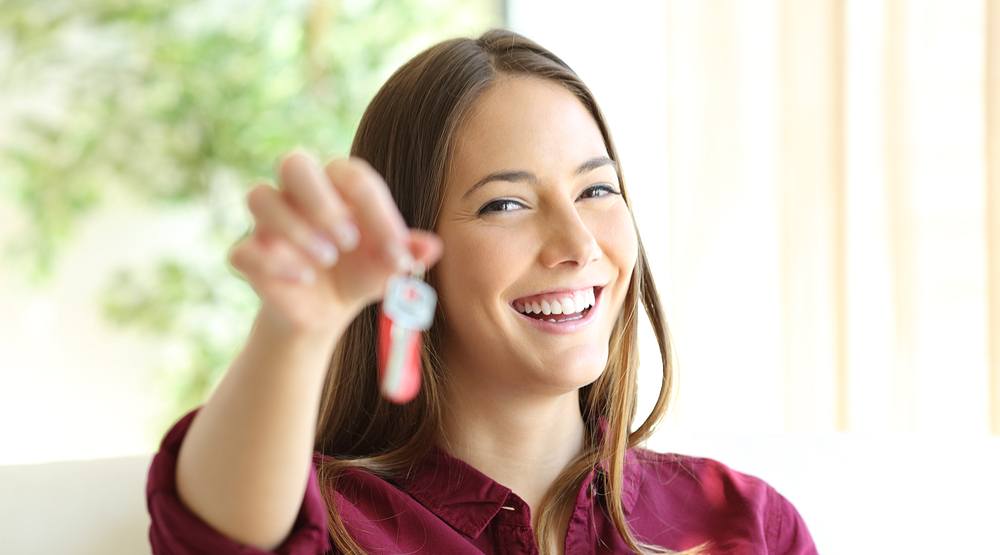 A third of homeowners in Metro Vancouver are considering selling their homes and leaving for a more affordable area, according to a new study by Insights West.

Some 34% of homeowners told researchers they were planning to sell up and leave, with that figure increasing to 40% among Gen-X homeowners.

The Future of BC Housing study was carried out for Resonance Consultancy, a global advisor on real estate, tourism and economic development.

Conducted between October 13 and October 31, the online study surveyed 1,714 British Columbian buyers and renters about their feelings on real estate.

In a release, Chris Fair, president of Resonance Consultancy, said the finding that many Gen-X homeowners plan to leave Metro Vancouver really surprised them.

“Potentially losing 40% of the management-age population in the city of Vancouver could have serious implications for the future of Vancouver’s economy,” warns Fair.

“There is the threat of thousands of middle managers and senior leaders leaving local companies already struggling with finding staff.”

The study also asked Metro Vancouver residents what the most important feature for a new home would be. Some 82% of respondents said cost, while 60% wanted a yard or balcony.

Some 89% of Gen-Xers and 86% of Millennials living in the region feel Metro Vancouver is unaffordable, similar to 85% of Boomers.

So that makes almost all of us then.