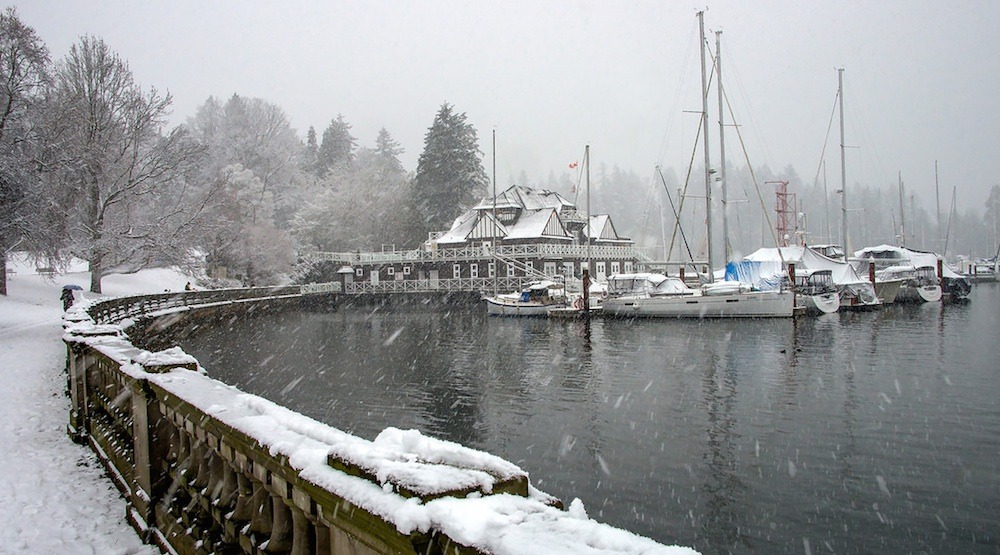 Don’t put away that snow shovel and ice melt just yet, there is a chance that winter could return to Metro Vancouver with a vengeance later this week, just in time for the start of February.

According to Environment Canada’s latest forecast, overnight temperatures are expected to dip to the negative values beginning Tuesday and continue through the week. And beginning on Thursday, a band of precipitation arriving from the Pacific could mix with the cold air and cause snowfall to develop.

At this time, there is a risk of periods of snowfall mixed with rain from Thursday night through Saturday, and higher elevations and areas further east could see a greater chance of snow.

Special weather statements or snowfall warnings could be issued by the federal weather agency later in the week should this forecast remain. Either way, expect significant new snow accumulation for the North Shore mountains and Whistler Blackcomb.

Metro Vancouver experienced six weeks of near-consecutive sub-zero temperatures from December 5 to January 15, which led to a prolonged period of snow cover on the ground and the build-up of slick ice on roads.

Since the middle of the month, daytime temperature highs have been hovering close to 10°C.