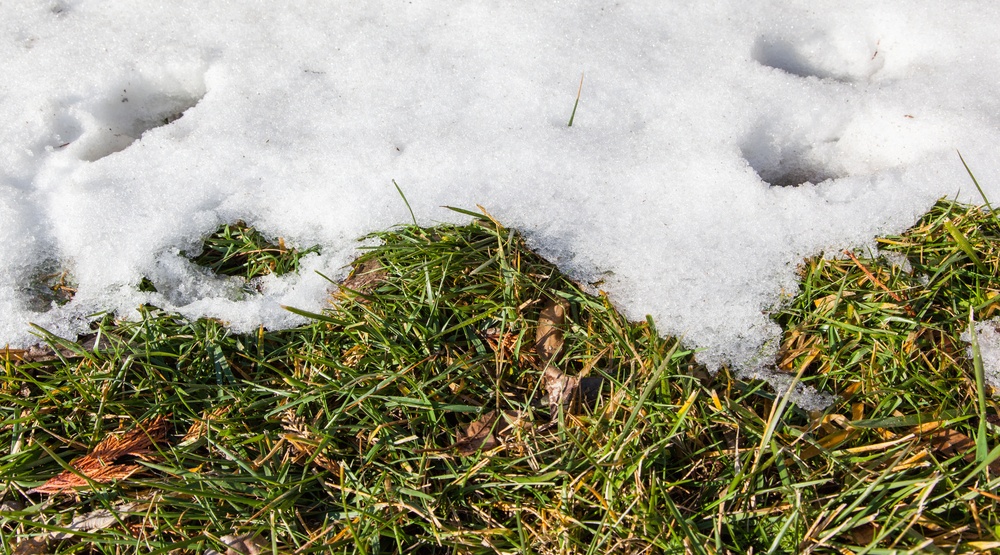 After nearly a month and a half of experiencing consistent cold weather, thawing conditions are just around the corner for the Metro Vancouver.

According to Environment Canada, arctic air will begin to move eastward after the weekend, kicking of a warming trend, with temperatures reaching a high of 10°C by the middle of next week. Rainfall is forecasted throughout the entire week.

However, before that happens, there is a slight possibility that Metro Vancouver will see another bout of snowfall over the weekend, particularly overnight on Saturday when a band of precipitation moves in when temperatures are hovering at the freezing point. On Sunday, this will transition into flurries or rain showers, and anything that accumulates on the ground will be quickly washed away.

Snow and ice have remained on the ground in many areas across the region since early-December. The upcoming week is anticipated to be the longest period of rainfall since early last month, and coupled with the warmest temperatures the region has seen in many weeks it will likely melt any remaining snow and ice on sidewalks and roads.

A high freezing level soaring to 2,000 metres next week could also lead to period of heavy rainfall for Cypress, Grouse, Seymour and Whistler Blackcomb mountains.

At the moment, long-term forecasts indicate there may be a chance of snowfall in the city next weekend, but this could change.