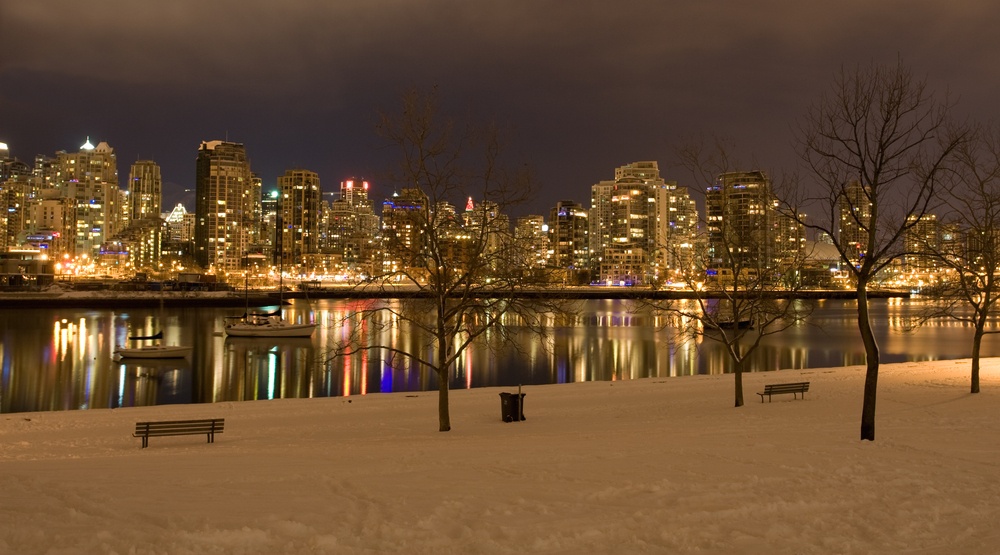 With rainless clouds dominating the skies, Metro Vancouver has received a much-needed reprieve from rainfall for much of the week to date. However, forecasts call for the return of rain beginning today, and it could transition into the buildup of ice and snow beginning early next week.

The region could see another break from precipitation on Tuesday as a mix of sun and cloud is forecasted, but it will remain cold.

At this time, forecasts indicate temperatures will remain just under or just above the freezing mark through the second weekend of December, continuing the chance of snowfall throughout the week.

An expected outflow of arctic air into the South Coast of BC mixed with the arrival of a low pressure system is responsible for next week’s sub-zero and snowfall forecasts.

The conditions will likely bring ample more snow to the local mountains, which have already seen one of the most productive early-season snowfalls in years. Already this season, Whistler Blackcomb is reporting a mid-mountain snow base of 318 cms, with 172 cms from the last seven days alone.