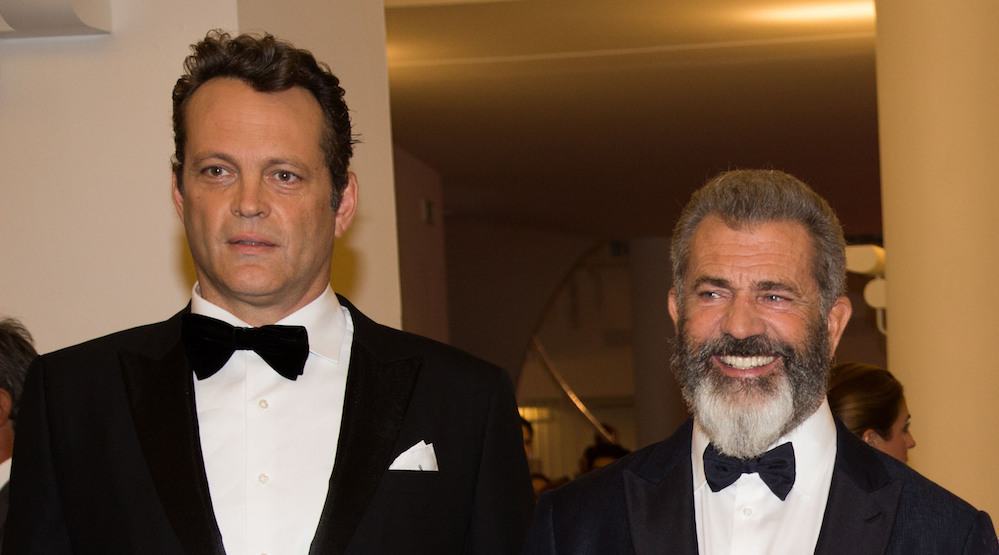 The duo of A-list actors will be in town to shoot Dragged Across Concrete, which is being directed by Bone Tomahawk helmer S. Craig Zahler.

Gibson and Vaughn will play detectives who wind up suspended when video footage of their strong-arm policing is leaked to the media. Their public infamy leads them to descend into the other side of the law as they attempt to make ends meet.

Gibson is of course no stranger to on screen detective work having made his name as Martin Riggs in the Lethal Weapon series. Vince Vaughn also has experience appearing in 2015’s True Detective.

The movie, which is being produced by Lionsgate, will begin shooting in Vancouver on July 17.