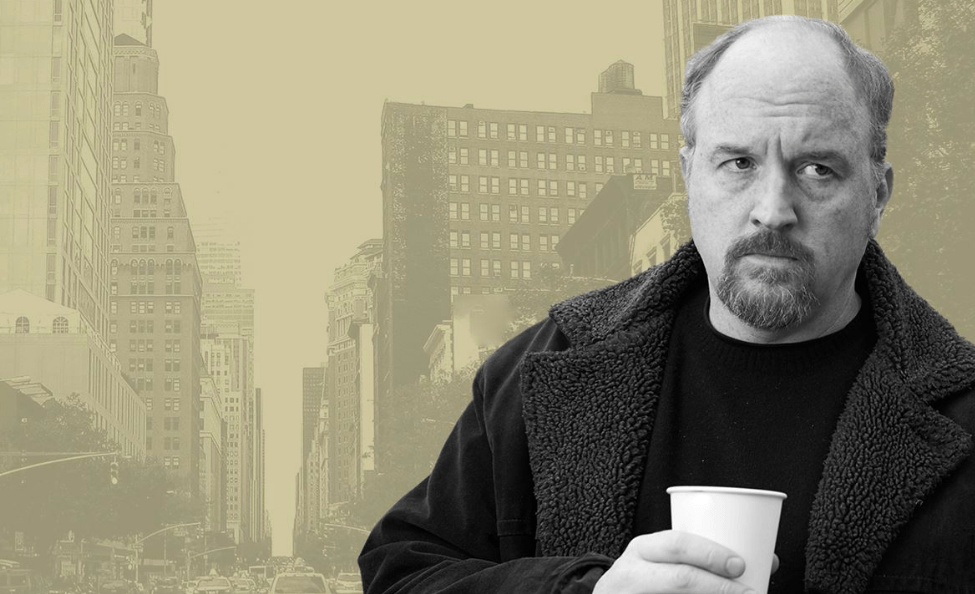 Comedian Louis C.K. has announced a series of new tour dates across North America with two stops in Vancouver on December 7 and 8.

The Vancouver shows, which are at UBC’s Doug Mitchell Thunderbird Sports Centre, mark his only Canadian dates on the tour.

In a statement to his fans this morning, the funny man wrote:

“Hello, my dear friend. My dear, dear friend. This is Louis CK.  I’m writing to you because I am continuing my live standup tour and today I am adding many cities and dates.  So I thought you should know about them in case you want to come and see me live… As always, I’m keeping the price of my tickets down to an average of 50 dollars, including all charges.  I know that’s not nothing.  But it’s less than more than that.”

His Vancouver tickets range from $25 to $65, and there is no service charge added.

Today’s announcement comes on the heels of the massive success of his latest international comedy tour, which is already sold-out along the way.

Tickets for the Vancouver show are on sale now.

Tickets: Available online now for Wednesday and Thursday’s shows and range between $25 – $65.