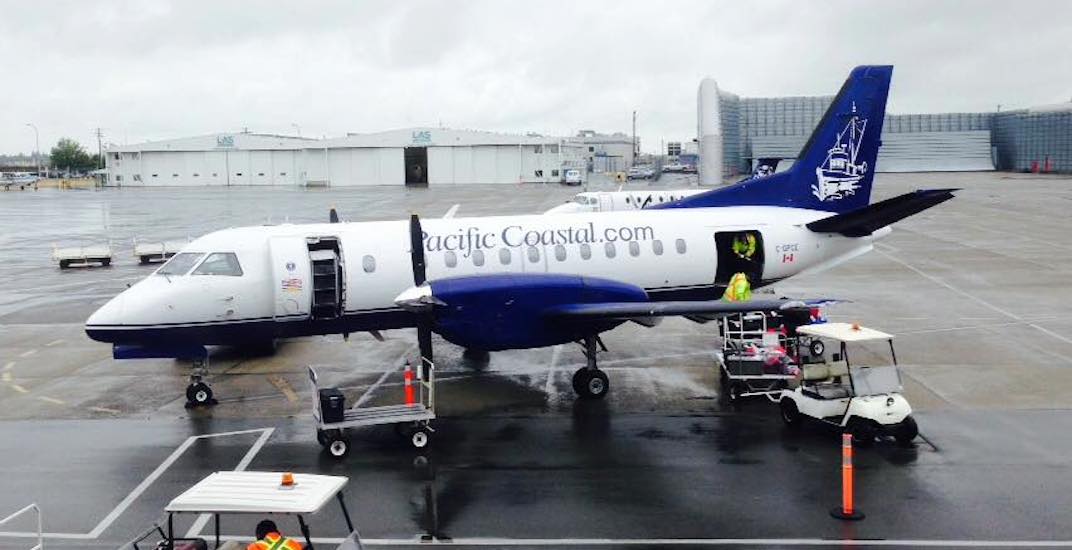 A small aircraft operating a local route was forced to make an emergency landing at Vancouver International Airport shortly after taking off.

The Saab 340 twin turboprop aircraft was hit by a lightning strike while flying over the Strait of Georgia, about 20 minutes northwest of Vancouver. At the time, it was carrying 30 people including three crew members.

The flight was flying from Comox to Vancouver. There were no injuries, and there was no impact to airport operations.