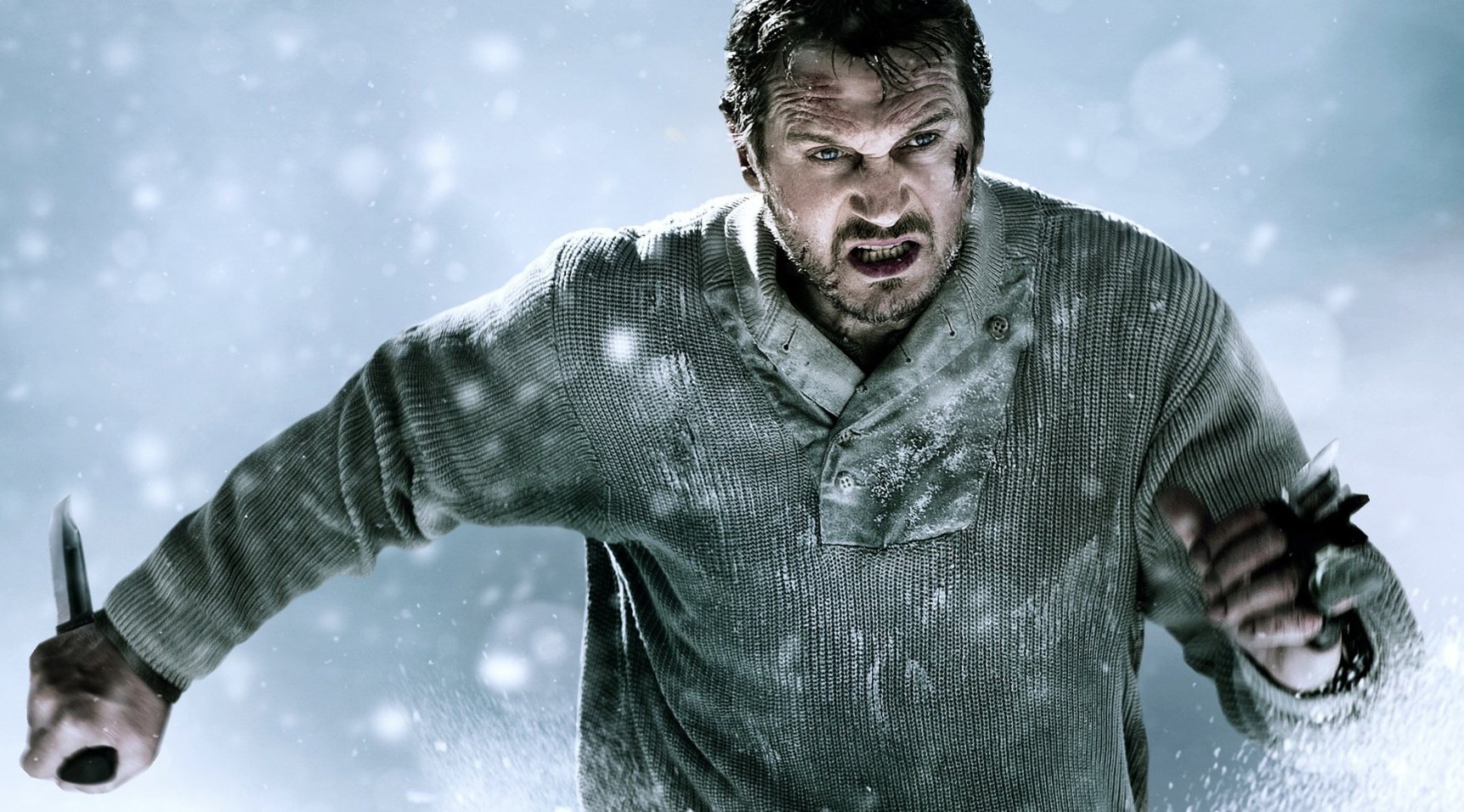 Liam Neeson in The Grey which was also filmed in British Columbia. (Open Road Studios)

Filming of Hard Powder, a new movie starring Liam Neeson, has moved to British Columbia after being refused a filming permit in Alberta by Parks Canada.

The movie, which is set in Colorado’s Rocky Mountains, sees Neeson plays a snowplow driver, who seeks revenge against the drug dealers he believes killed his son.

However, his quest for vengeance sparks a turf war between two rival gang bosses, one of whom is played by Canadian Métis actor Tom Jackson.

According to production manager Warren Carr, the filmmakers had been hoping to shoot at the Columbia Ice Fields, at Lake Louise and in downtown Banff.

But, Carr told Daily Hive via email, that Parks Canada had turned them down.

“One of their excuses was related to First Nations issues,” said Carr.

“But our First Nations Cast, including the award winning Canadian actor Tom Jackson, see there is no issue other than Parks Canada making decisions relating to First Nations without consulting any of the Treaty Seven Nations.

“They see it as placing restrictions on the opportunities for First Nations actors.”

In a statement, Parks Canada told Daily Hive it works to present indigenous stories in a respectful way that is consistent with reconciliation and this was a factor in their decision.

“For too long, the stories of Canada’s indigenous peoples were ignored or misrepresented,” said the statement. “The Agency goes to great lengths to ensure that the role of Indigenous Peoples in Canada is recognized and celebrated in our system of national heritage places.”

However, the agency said, environmental concerns were also a factor in their decision to deny Hard Powder filmmakers a permit.

“The Agency was not presented with sufficient information to satisfy concerns related to safety and environmental mitigation to protect the unique and ecologically important places in the mountain parks,” read the statement.

“Without receiving information on how these considerations would be managed, Parks Canada was unable to approve this request.”

Carr himself said there were many other aspects to the “complicated” matter, which he believes should have been “simple,” but time was now of the essence.

Hard Powder would now film for four weeks in other Alberta spots, with a few days moved to Fernie and Cranbrook, and shoot for five weeks in BC’s Lower Mainland, he said.

“We are only days from the start of photography and are concentrating on minimizing the added expense of compensating for this shift of locations forced on us,” he said.