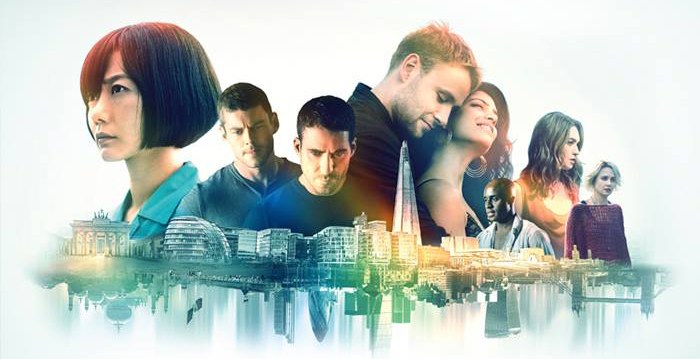 Any Sense8 fans out there? Then you may want to head down to Vancouver Pride this weekend, because the cast and co-creator are coming to join in the fun.

First up are co-creator Lana Wachowski, and cast members Toby Onwumere, Max Riemelt, and Brian J. Smith, who will be at the Davie Street Party on Friday. 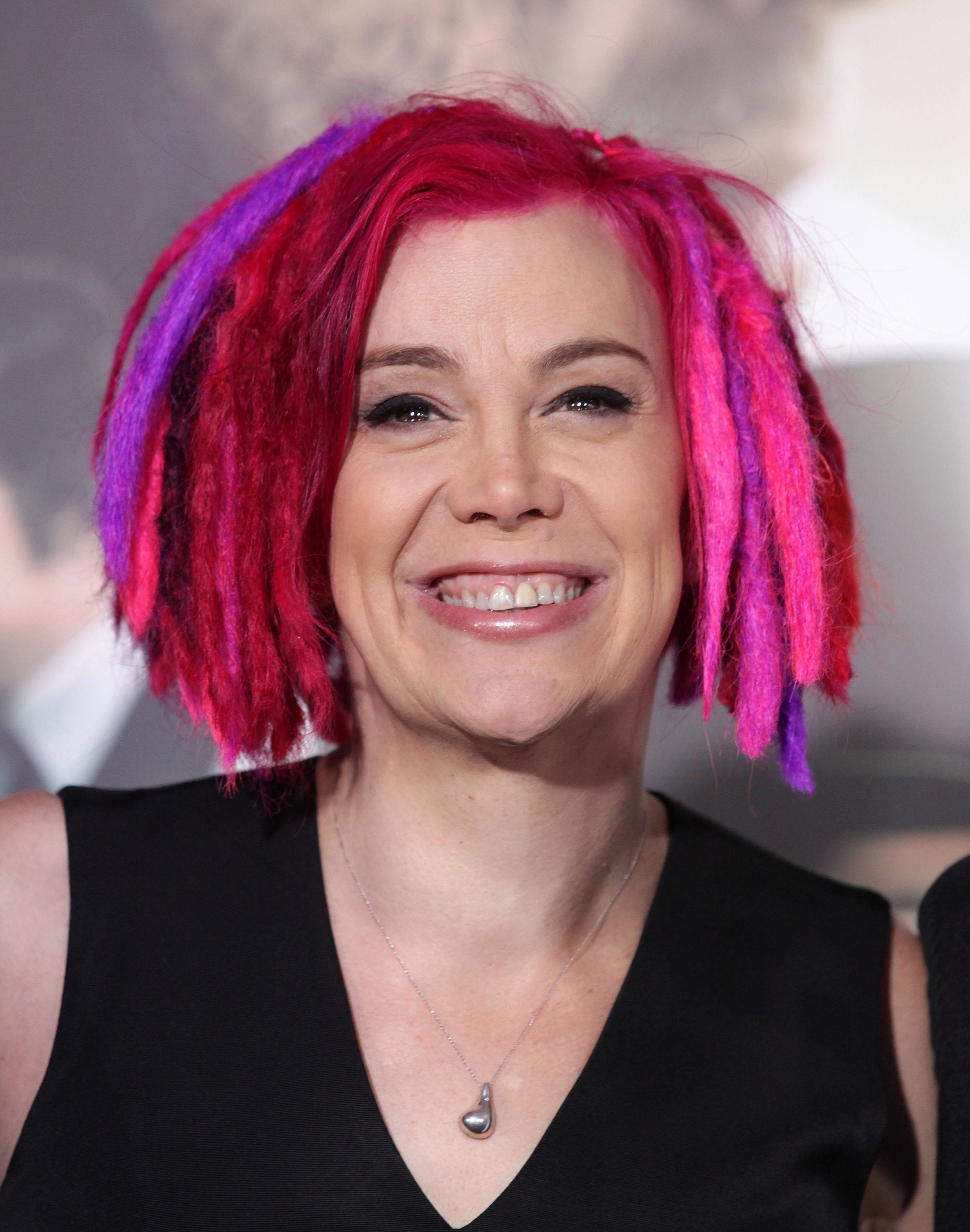 The party will shut down three blocks of Davie Street and kick Pride weekend into gear with eight DJs, two stages, and a ChillZone showcasing local poetry and music.

The following day, the Sense8 team will be joined by fellow cast members Tina Desai and Alfonso Herrera, to march in the Vancouver Pride Parade.

After the Pride Parade, the cast are then scheduled to speak briefly on the Sunset Beach Pride Festival main stage.

Sense8 is an American sci-fi drama made for Netflix and created by Lana and Lilly Wachowski, and J. Michael Straczynski.

It portrays eight strangers in different parts of the world who suddenly become “sensates” – human beings who are mentally and emotionally linked.

Sense8 was cancelled by Netflix recently, however, a two-hour series finale is scheduled to be aired in 2018.

Sense8 at the Davie Street Party

When: Friday, August 4
Time: 8 to 9:30 pm
Where: Davie Street, between Burrard and Jervis, in Vancouver
Tickets: This is a free event but RFID keychains are available to be loaded up for drink purchases, and can be used in beer gardens at the Davie Street Party.

When: Sunday, August 6
Time: Once the Pride Parade is finished, approximately 1:30 pm
Where: Main Stage, Sunset Beach Park – 1204 Beach Avenue, Vancouver
Admission: Free. But an Express Pass for the beer garden is $20 – get online