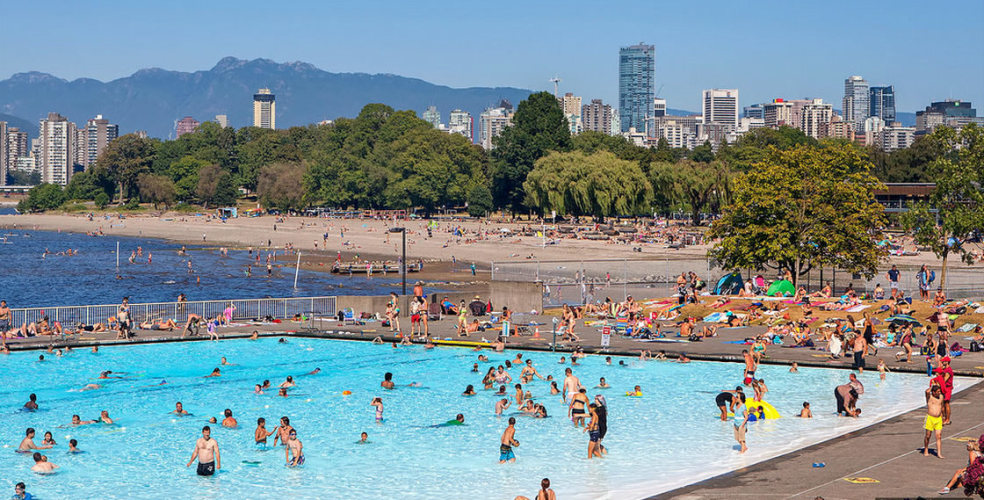 According to a staff report, the pool is aging, and its coating, caulking, and expansion joint are in dire need of a complete removal and replacement.

Some other improvements will be made, such as the installation of scaffolding and weather protection, including ambient heating, and the reinstatement of pool markings and lane markers.

The project already has a budget of $1.5 million, but a further $1.8 million is required to increase the project’s scope to include weather protection and a superior pool coating for a significantly longer lifespan. It is anticipated the additional funding will come from the 2015-2018 capital budget.

The remaining $500,000 will be provided by the federal government.

Following a procurement process conducted over the summer, the City selected private contractor Smith Bros. & Wilson to conduct the work. The company’s bid of about $2.6 million was the lowest of the three submissions the municipal government received.

It is anticipated the work will be completed by March 2018.

At the same time, the Park Board is in the process of examining an overhaul of its aquatic recreational facilities, which could lead to the replacement of five indoor pools with new and consolidated facilities.

Lord Byng Pool could be replaced with a new ‘destination pool’ in Kitsilano while a new facility at Britannia could replace Templeton Pool. A new facility is also envisioned to replace Vancouver Aquatic Centre in downtown Vancouver’s West End neighbourhood.

As well, options are being considered to build a natural swimming pool at a new park along the Fraser River.