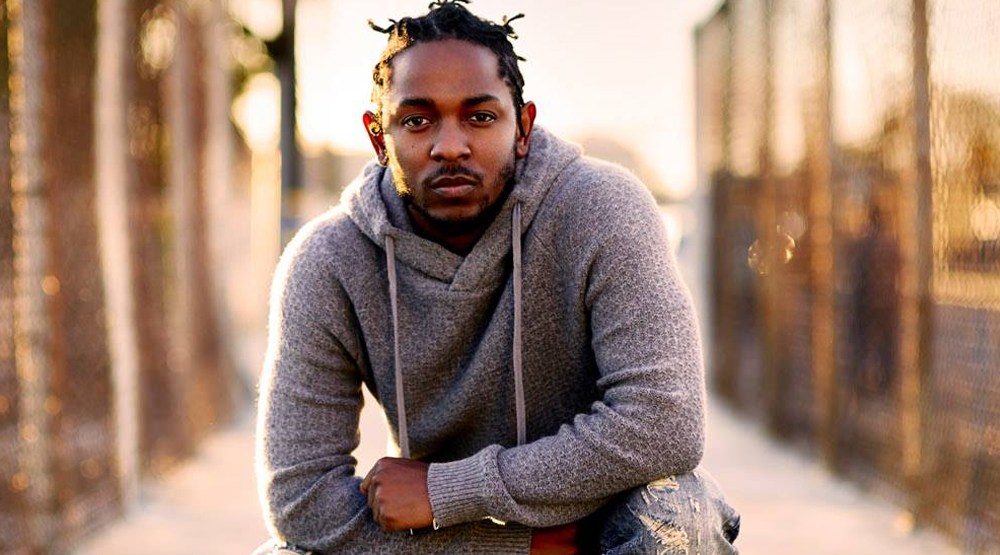 Hot on the heels of his Coachella performance, the Compton rapper is bringing his lyrical fervour to Vancouver this summer as part of the 17-city The DAMN. Tour, and he’ll be accompanied by Travis Scott and Big Baby D.R.A.M. to make sure everyone will be rolling up that broccoli prior to King Kendrick hitting the stage.

Tickets are available on Friday, April 28 at 10 am via Live Nation. American Express card members presale begins Tuesday, April 25 at 10 am.

With Travis Scott and D.R.A.M.