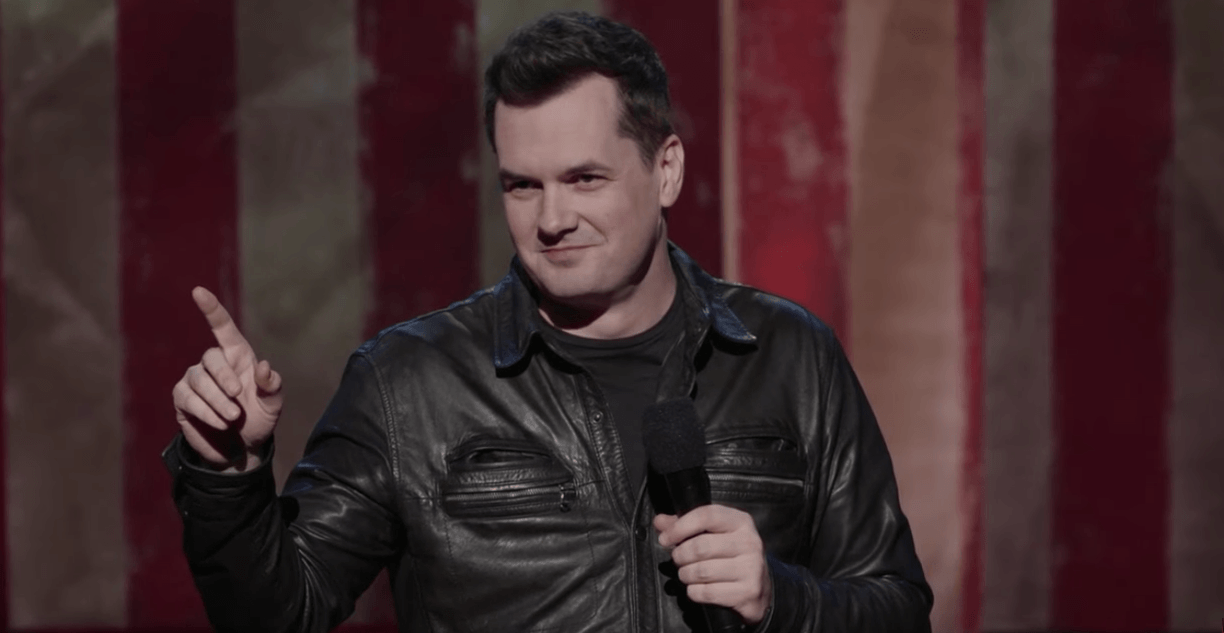 The Australian comedian burst on to the scene after his popular HBO special I Swear to God. Jefferies’ controversial and belief-challenging standup style is one that continues to surprise and entertain audiences all over the world. His tour announcement comes after his fifth major standup comedy special Freedumb, which premiered on Netflix on July 1.

Love Canada….. But fuck me the airport security is the slowest on earth. Stop chatting to each other!

Where: The Orpheum – 601 Smithe Street