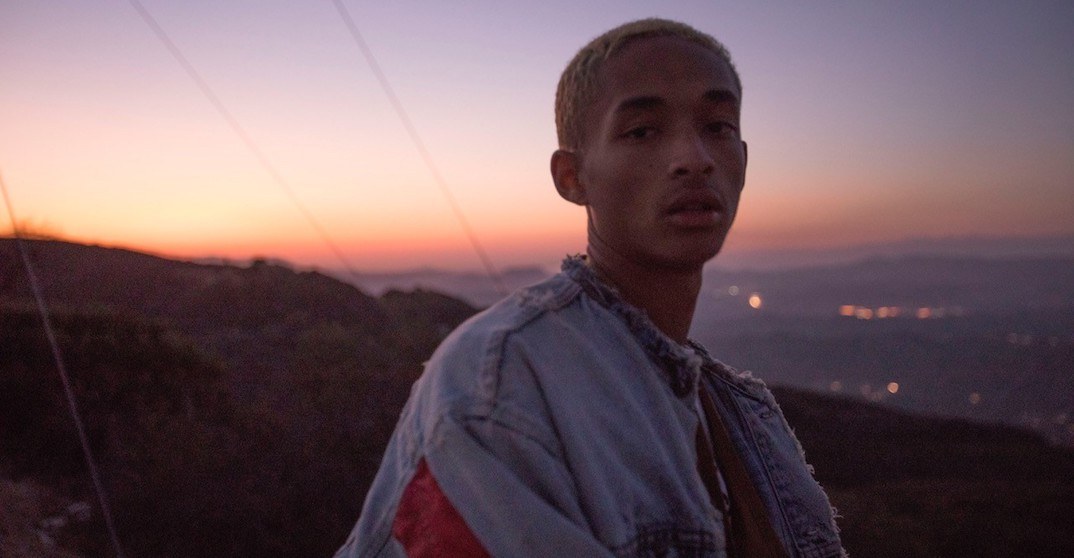 Jaden Smith is coming to Vancouver.

The 19-year-old actor and rapper will be in the city for a concert at the Imperial on April 10.

Smith’s Vancity visit is part of his Vision Tour, supporting his 2017 album Syre. Also known for being the progeny of Jada Pinkett Smith and Will Smith, Smith has appeared in many films, including Men in Black II and The Karate Kid.

The young actor spent some time in Toronto last year filming his ‘Life in a Year.’ He also caused a fuss after being kicked out of the Four Seasons.

Let’s hope he’s on his best behavior this time around.

Tickets for his show are available starting Friday March 2nd, 2018 at 10 am.

Where: The Imperial, 319 Main Street