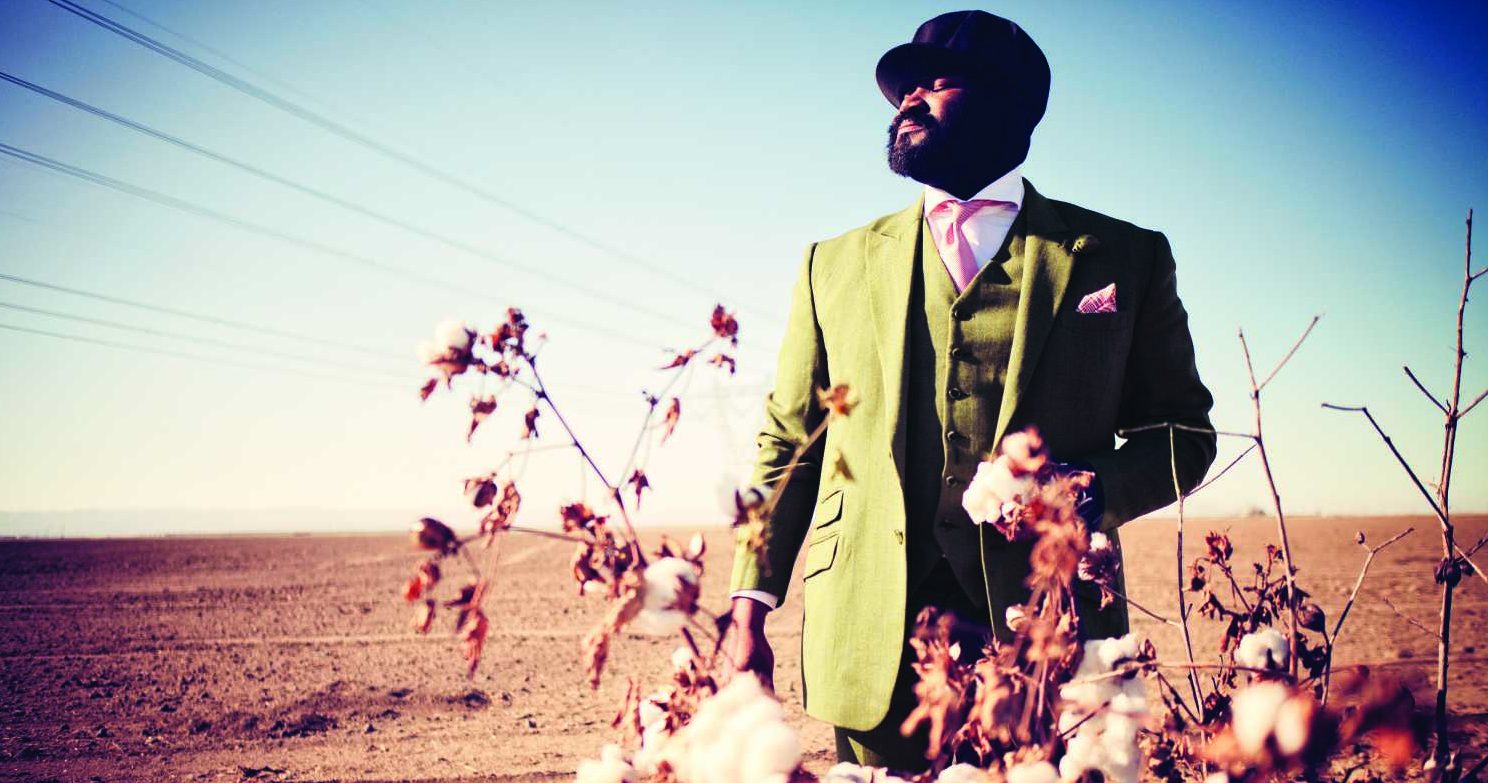 Even if you’re not into jazz, you’ve probably come across Gregory Porter’s voice.

The Grammy award-winning singer/songwriter and actor is soul personified and brings  a modern twist to a classic genre. From traditional smooth grooves, to electronic beats, Porter covers a new-age musical landscape encompassing more than just jazz.

In 2015, deep house electronic duo Disclosure released their highly successful single “Holding On.” The track reached peak position on global charts, and the track was co-written by and featured Porter on vocals. The British duo had heard of Porter on the radio before getting in touch with him.

“They heard my voice on the radio in London, and the story I heard initially is they thought I was dead,” said Porter. “The dead soul man from the 70s. So they were checking to see if I was alive and then they called me. I happened to be on tour just a few weeks later in the UK and they invited me to the studio. We spent sometime, wrote a song and recorded it that day. It was a cool experience.”

Perhaps surprising, the soul man said that dance has always been part of his musical interest. “It’s been a part of my musical consumption for a long time,” he said. “In every record that I have, two or three of my songs have been remixed by DJ’s organically. In a way, I’ve been a part of that community organically.” 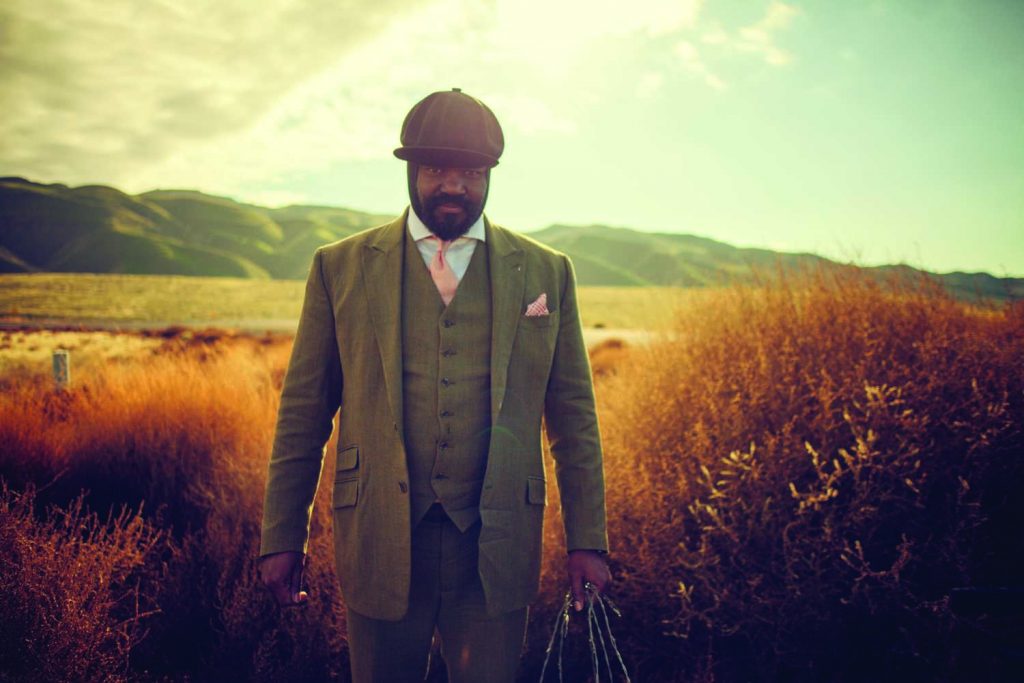 And his inspiration on the electronic genre shows. Between his 2013 album Liquid Spirit, and his latest release Take Me to The Alley, there was a 2015 EP titled The Remix which featured mixes by Clapton, Rainer & Grimm, and St. Germain. Beats aside, Porter’s latest record, which includes an original jazz version of Holding On, redefines modern jazz with its harmonies, melodies, and lyrics. Like his previous records, Porter’s inspiration stems from his family and his environment.

“The family is very important,” he said, speaking to Daily Hive from Arizona. “And there’s such strong feelings, emotions, and love there that it is not hard to conjure the emotion that’s required to deliver a song night after night.” As for his environment, the family man who grew up with seven siblings feels the political climate also affects his music.

“I think the political situation in the US, that brings about songs like ‘Take Me To the Alley’ and ‘Fan the Flames’ for me. Even a song like ‘Consequence of Love’ is about the obstacles that can get in the way of love,” he said. “The idea of the group of people marginalized because of who they love is an obstacle to love in a way.”

In “Consequence of Love,” Porter sings, “I will fight for the right to be your love, no matter what they say.” He said that inspiration comes to him from all the positives but also all the difficulties from his surrounding environment. With relatable lyrics, and the melodic blues accompanying the words, it is no wonder Porter is a Grammy winner who is changing the modern jazz landscape.

“Jazz is a music where you hold on to the roots and the tradition as well as creating a story on top of that,” Porter said, adding that while he respects and honours the genre, “I also love writing and saying the new story as well. That’s what I like about the genre, there’s room for so much. There’s room for old people, there’s room for 19 year-olds, which has been the cool thing about my career. Sometimes I’m in festivals in Amsterdam where the age range is 13 to 70. And I dig that.”

From festival stages in Europe, to right here in Canada, Porter is charismatic on stage. He brings his beats, and soulful charm to the Vogue Theatre and he’s excited to return to our country. “I’m looking forward to the vibe,” Porter said. “I’ve had some great experiences there and really looking forward to it.”

Where: The Vogue Theatre, 918 Granville Street.