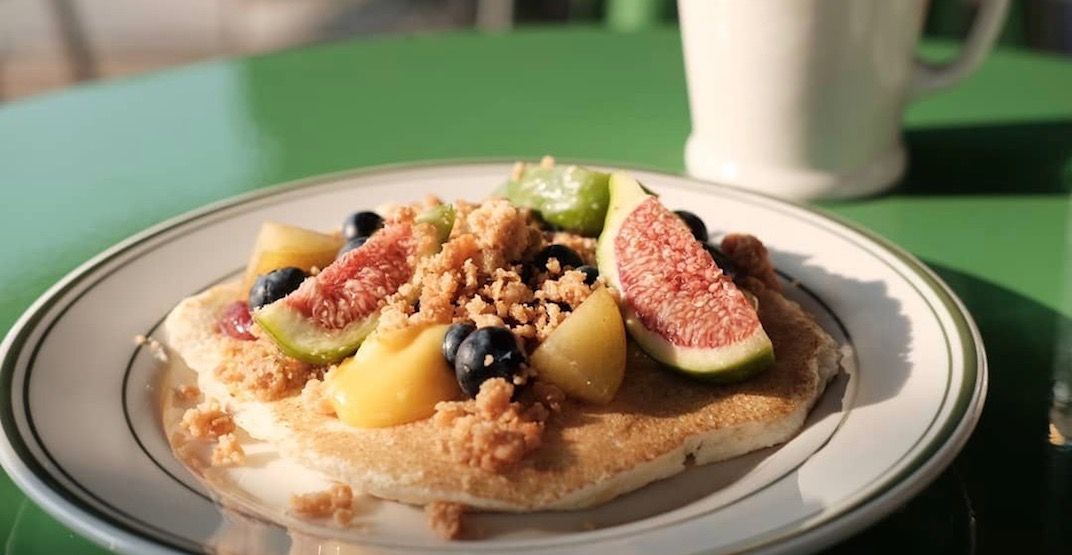 Birds & The Beets, a popular coffee spot and cafe on Powell Street, recently announced they were opening a new concept called Hunnybee Bruncheonette.

It all happened fast, but the new Chinatown brunch spot (which replaced Roost Cafe-Bistro), is officially open for business as a pop-up.

Patrons can now head to the 789 Gore Avenue eatery from 8 am to 3 pm seven days a week.

Described in the post as a small counter-service spot that’s a “daytime operation”, Hunnybee Bruncheonette is going to have everything baked in-house from scratch with carefully selected ingredients from local farms like UBC and Cropthorne.