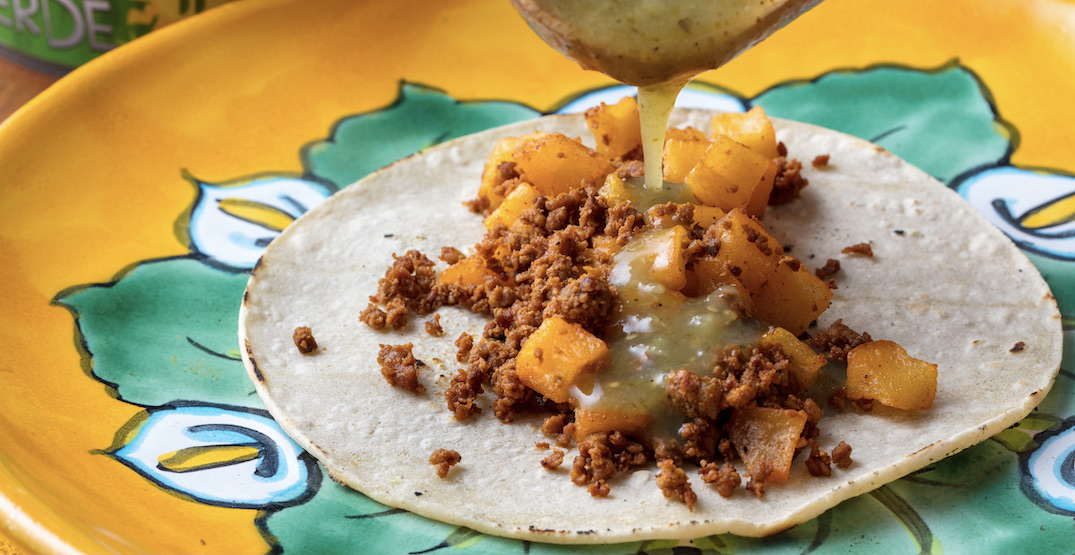 Written for Daily Hive by Andrea Blendl of Solecito Foods, a family-owned and -operated business that hand makes traditional Mexican food in North Vancouver, BC.

Cinco de Mayo, or “Fifth of May” in Spanish, is a day when many Canadians celebrate Mexican culture and heritage.

While it is often mistaken as Mexico’s Independence Day (which is on September 16), the real significance of the day stems from an unexpected victory in the state of Puebla.

In the early 1860s, after years of internal strife, Mexico was struggling economically and defaulted on debt payments to European governments. While it was able to negotiate with Britain and Spain, France’s naval forces, led by Napoleon III, stormed Veracruz, Mexico.

Their plan was to head towards the capital of Mexico City, with the intent to overthrow the president, Benito Juarez, and establish a government favourable to France’s interests.

However, when they reached Puebla on May 5, 1862, they were met with heavy resistance from the Mexican forces led by Ignacio Zaragoza.

The Mexican army was outnumbered and poorly equipped, but managed to beat back the French troops in the Battle of Puebla. While the win helped bolster the resistance movement at the time, the victory was short-lived as France later occupied Mexico for several years.

May 5 has become a day when Mexican culture is celebrated beyond the country’s borders.

While the holiday is not formally observed in most of Mexico, the state of Puebla does recognize the holiday and hosts a day of festivities with battle re-enactments and large parades with colourful outfits.

Other parts of the world, mainly cities in the United States with a large Hispanic population, continue the celebrations with parades, parties, mariachi music, Mexican folk dancing and traditional foods.

So, how do we properly celebrate Cinco de Mayo in the modern-day? Let’s get into it. 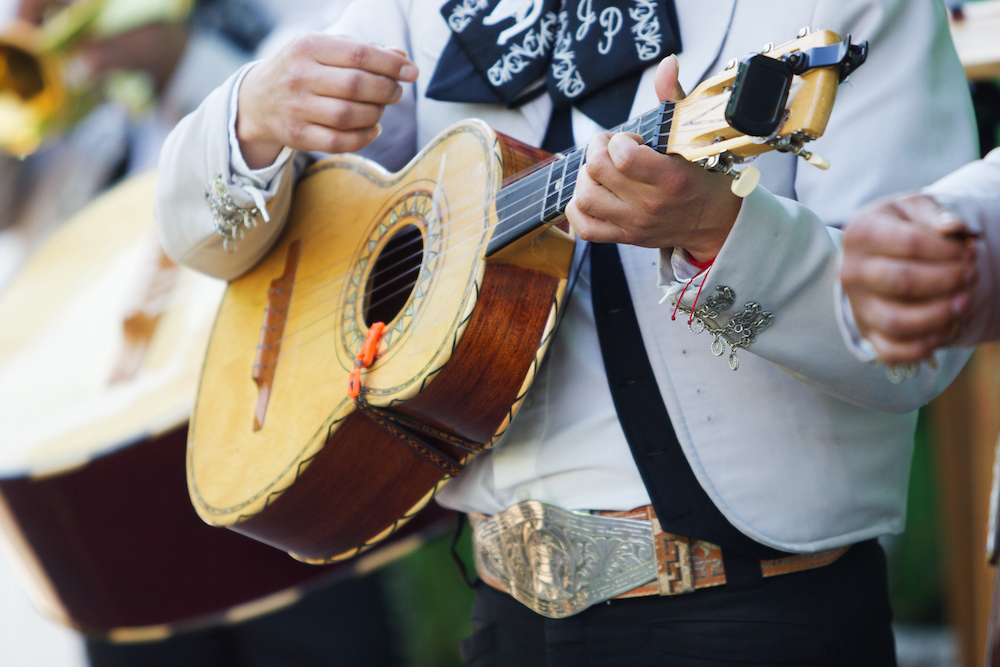 This Cinco de Mayo, you cannot host a big ‘fiesta’ so why not try something new? Mexican culture goes beyond the stereotypical mariachis, tortilla chips, guacamole and tequila that are often associated with Cinco de Mayo. It has a long and rich history, varying music from the different regions, and its culture is infused with bright colours and symbols.

Discover a new appreciation for Mexico by exploring a new activity, like learning traditional Mexican dances online or taking up Spanish language classes. Also, take the time to build connections with the Mexican business owners in your community: the farmers, food producers, restaurant owners, artisans, and more. 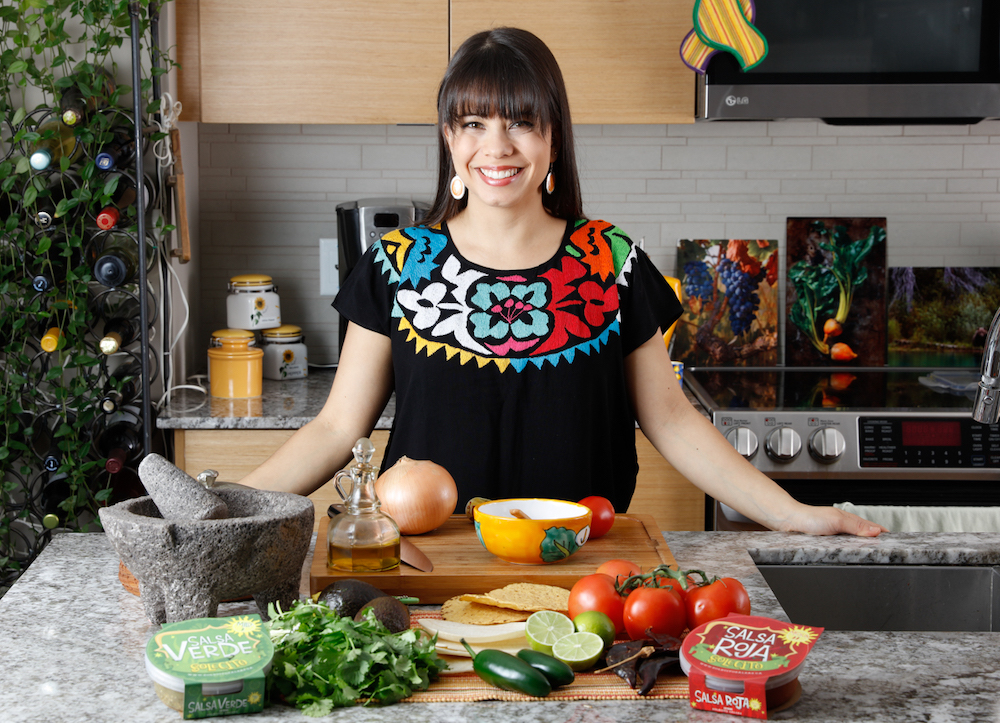 Enjoying traditional Mexican eats is certainly a great (and easy) way to celebrate May 5.

The traditional dish of Cinco de Mayo is Mole Poblano, a rich and flavourful sauce usually served with meat and a side of rice. The taste – and the recipe itself – is astonishingly complex, with blends of dried chiles, cinnamon, Mexican chocolate, cloves, almonds, raisins, tortillas, and more.

If making Mole Poblano from scratch seems a little intimidating, there are many stores that carry pre-made mole (such as our Solecito Chicken in Mole) that is ready to enjoy.