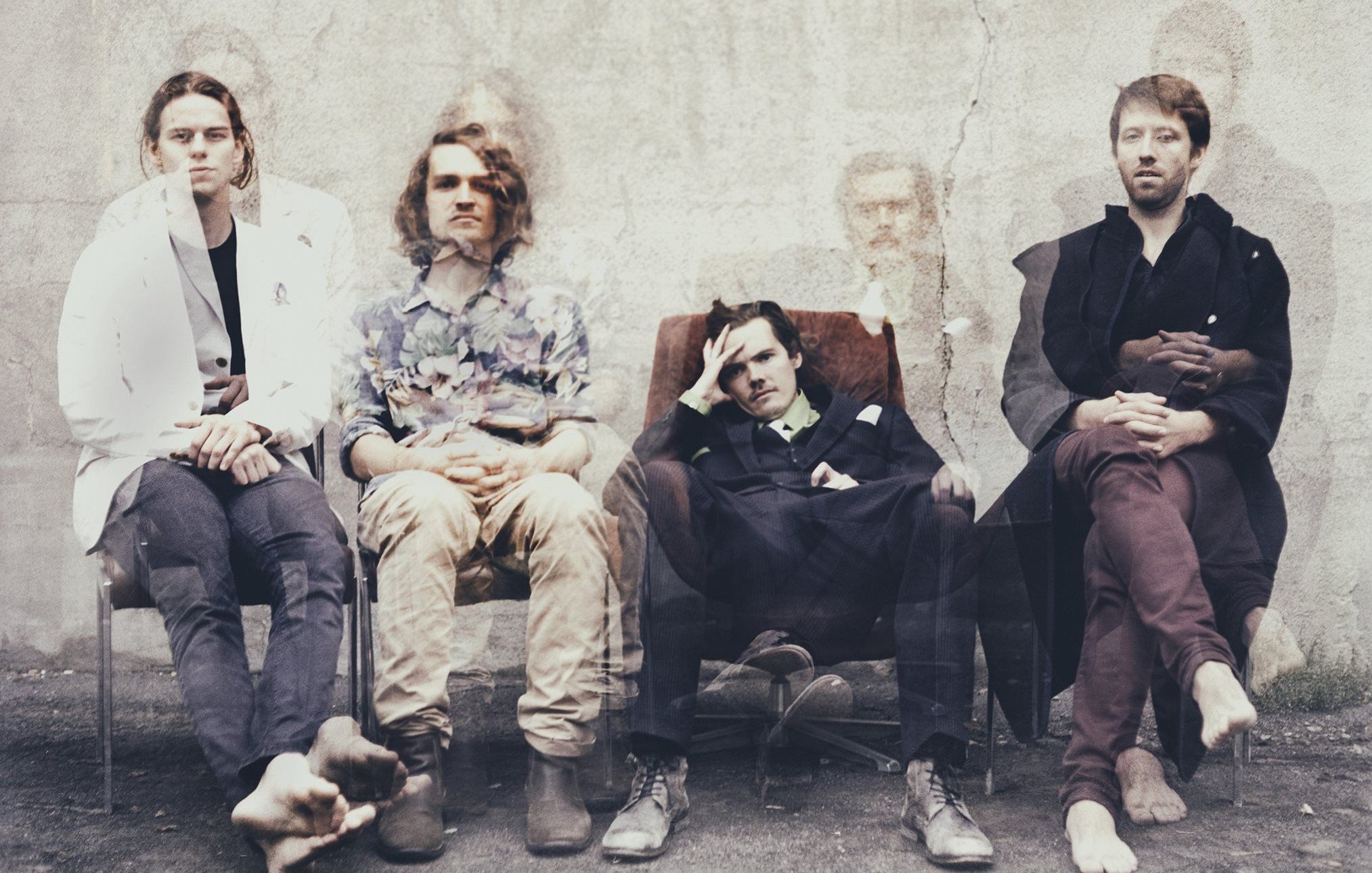 Montreal’s Half Moon Run are on a Canadian theatre tour this winter and will be playing at the Orpheum on December 16.

The band, known for their epic live performances using multiple instruments, released their debut album Dark Eyes back in 2012. Their breakthrough single “Full Circle” was a radio hit, and made charts globally.

It was followed up by two other Canadian chart topping singles: “Call Me in the Afternoon” and “She Wants to Know.” During that time, the band toured extensively for two years prior to recording their latest album, Sun Leads Me On.

Released in 2015, Sun Leads Me On continues to carry their alt-folk melodies and was long-listed for this year’s Polaris Music Prize. Half Moon Run will be taking their distinct sound to 11 theatres across the country with Plants and Animals, starting in Toronto on December 1. The Canadian tour stops in Vancouver on December 16.

Partnering for this upcoming tour with Plus One, by adding $1 to each ticket sold, will allow those proceeds to be donated to a recipient organization the band has selected: The Native Youth Sexual Health Network (NYSHN). NYSHN is an organization by and for Indigenous youth that works across issues of sexual and reproductive health, rights and justice throughout the United States and Canada.

A fan pre-sale with reduced ticketing fees begins tomorrow, Tuesday September 20 and a general on sale follows on Friday September 23 through LiveNation.

Where: The Orpheum Theatre, 601 Smithe Street