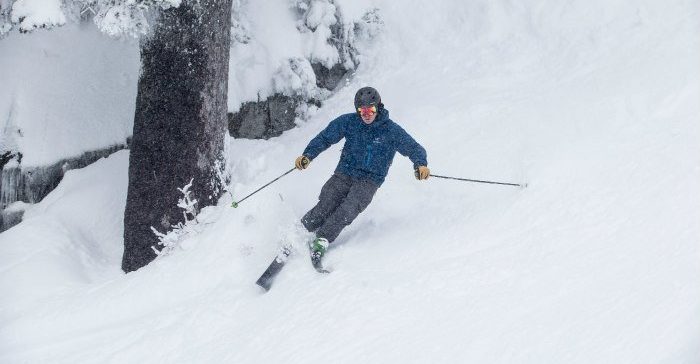 After a long summer wait, it’s the news skiers and riders are ready for: Grouse Mountain will officially open for the 2018/19 season on Wednesday, December 5 at 3:30 pm.

As a result, Paradise Bowl and the Paradise Jib Park will be opening with access via the Greenway Chair tomorrow.

The resort noted that his season also marks a milestone for Grouse Parks, as it celebrates the 25th anniversary of terrain parks on Grouse Mountain.

Kicking off the celebrations will be the Grouse Parks season-opening event this Friday, December 7 at 6:30 pm in the Paradise Jib Park.

“We’re excited to welcome skiers and riders back out on the slopes for the start of the winter season,” said Grouse Mountain’s Director, Mountain Operations, Grant Wahl. “Our snowmaking team has done a great job taking advantage of the recent cold temperatures.”

He added that the mountain’s operations team is “working to open up more terrain as soon as possible.”

Grouse Mountain is also rolling out a  new app for iPhone and Android users this season. The app allows users to access information easily including the latest weather; snow reports; lift, run and activity status, and more It also allows for in-app simple ticket purchases and incorporates an augmented reality map.

Grouse Mountain’s announcement follows the opening of Cypress Mountain this past Monday.