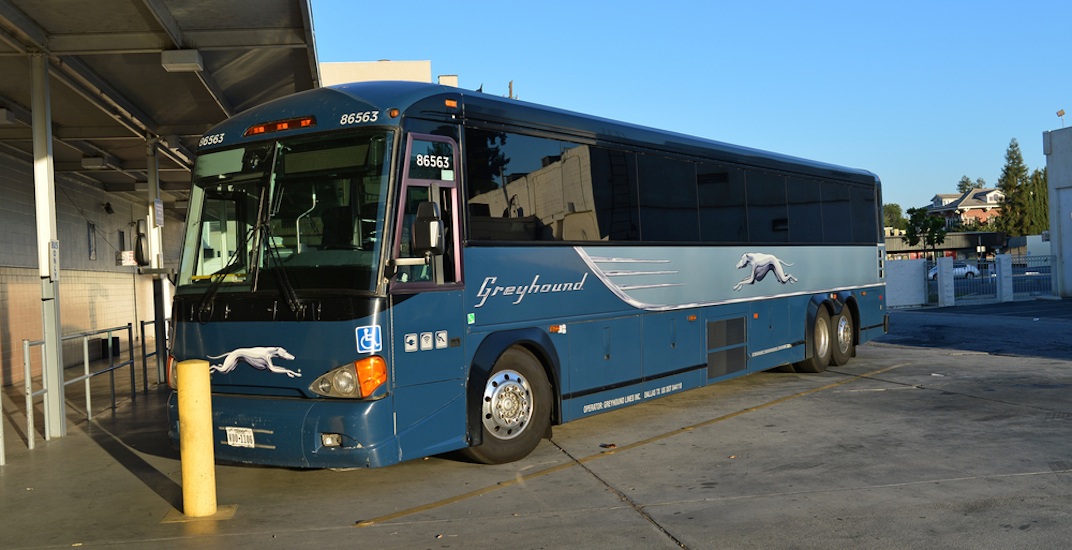 After experiencing significant financial losses for years in British Columbia from low ridership, Greyhound has received approval from a provincial regulatory agency to adjust a number of its routes in the province, including cancellations and a reduction in frequencies.

A total of 12 routes have been cut from the private inter-city coach lines itinerary in BC, including two routes connecting Vancouver with Whistler and Pemberton.

The route from the University of British Columbia to Whistler, which runs six times per week between November and April during the busy ski season, has been axed. However, the existing route between Pacific Central Station and Whistler will be retained.

The Passenger Transportation Board (PTB), which approved the cuts, said the Sea-to-Sky Corridor between Vancouver and Whistler is also served by other private operators such as Pacific Coach Lines, Whistler Rides, Epic Rides, and Snowbus, and they could make up for Greyhound’s reductions.

There will also be a reduction in frequencies and the elimination of some bus stops on the route between Vancouver and Pemberton. Buses on this route will now make two trips weekly in each direction instead of the previous seven trips weekly, and it will no longer make stops in West Vancouver, Britannia Beach, Pinecrest/Black Tusk, and Mount Currie.

Adjustments to the Pemberton route were permitted by the PTB as other private operators serve the corridor, and BC Transit currently provides public transit bus service between Pemberton and Mount Currie.

In its application, Greyhound said there could be additional supply on the Sea-to-Sky Corridor from BC Transit, which studying the possibility of running a new transit bus route by 2020 that would connect Vancouver, Squamish, and Whistler. Such a service could operate six round trips on weekdays and four round trips on weekends.

However, the Resort Municipality of Whistler says it is alarmed by the service reductions, as it counters the municipal government’s strategy of increasing public transit service to counter growing congestion issues along the Sea-to-Sky Highway in recent years. It also asserts that alternative coach line carriers are not commuter-type services, as they only focus on visitors traveling through the corridor and have schedules that change by season.

“The changes essentially rule Greyhound out as a commuter option for people in the region,” said Whistler Mayor Nancy Wilhelm-Morden. “Sea to Sky Corridor partners are extremely disappointed and see this as a step backward from the direction we have been moving to improve transportation in our region.”

Another cancelled route runs between Vancouver and Victoria via Tsawassen Ferry Terminal, but Greyhound says it has not operated this route for awhile and its request for cancellation is therefore only a formality.

On Vancouver Island, the major route running from Nanaimo to Victoria was also cancelled as part of the approved changes by the PTB.

Greyhound says its operating deficit in BC during the 2016-17 fiscal year was $12.9 million, and over the last six years it has lost $70 million in the province.