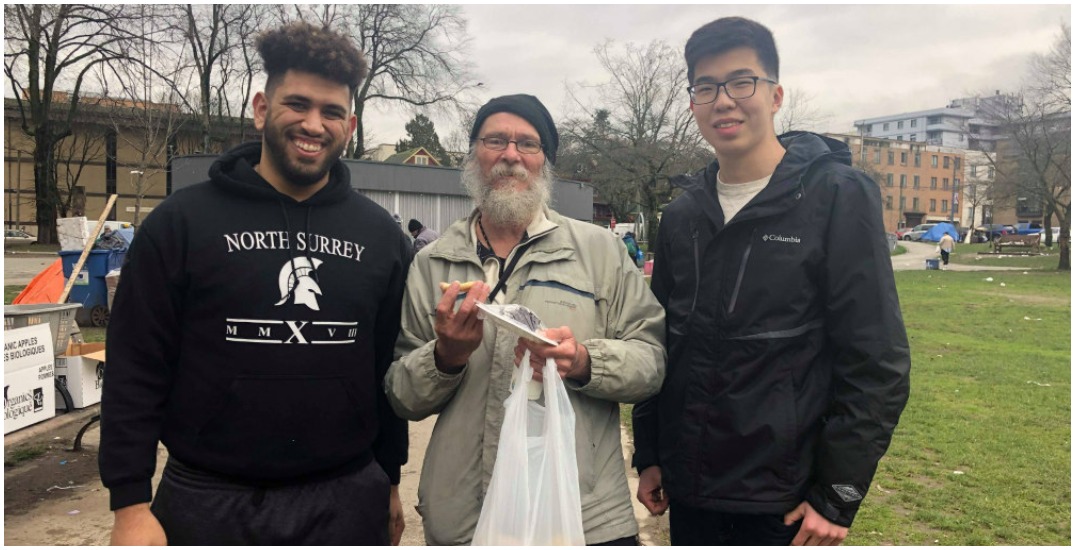 Written for Daily Hive by Tanmay Ahluwalia, a University of Delhi graduate, freelance writer, and filmmaker.

The stigma of poverty is something that two friends from Surrey had already experienced at a very young age when they met in their senior year at North Surrey Secondary. Moved by their shared experiences, the duo launched a not-for-profit in 2017 to combat poverty and the stigma around it.

As a youth-run organization, Vision for Life Foundation or V4L aims to fight poverty by giving marginalized individuals a voice in society, providing necessities, and building emotional connections.

The founders Richard Wang and Jeremiah Philips are both 21-year-old and current University of British Columbia students. Wang and Philips, who come from immigrant families, said growing up, they saw their parents financially struggling even though they had the skills to make a good living.

“When my mom was pregnant with me, she couldn’t afford to take maternity leave because if she had taken maternity leave, she and my dad wouldn’t have been able to pay rent, and they would have been evicted for sure,” said Philips who is a fourth-year management student at UBC. 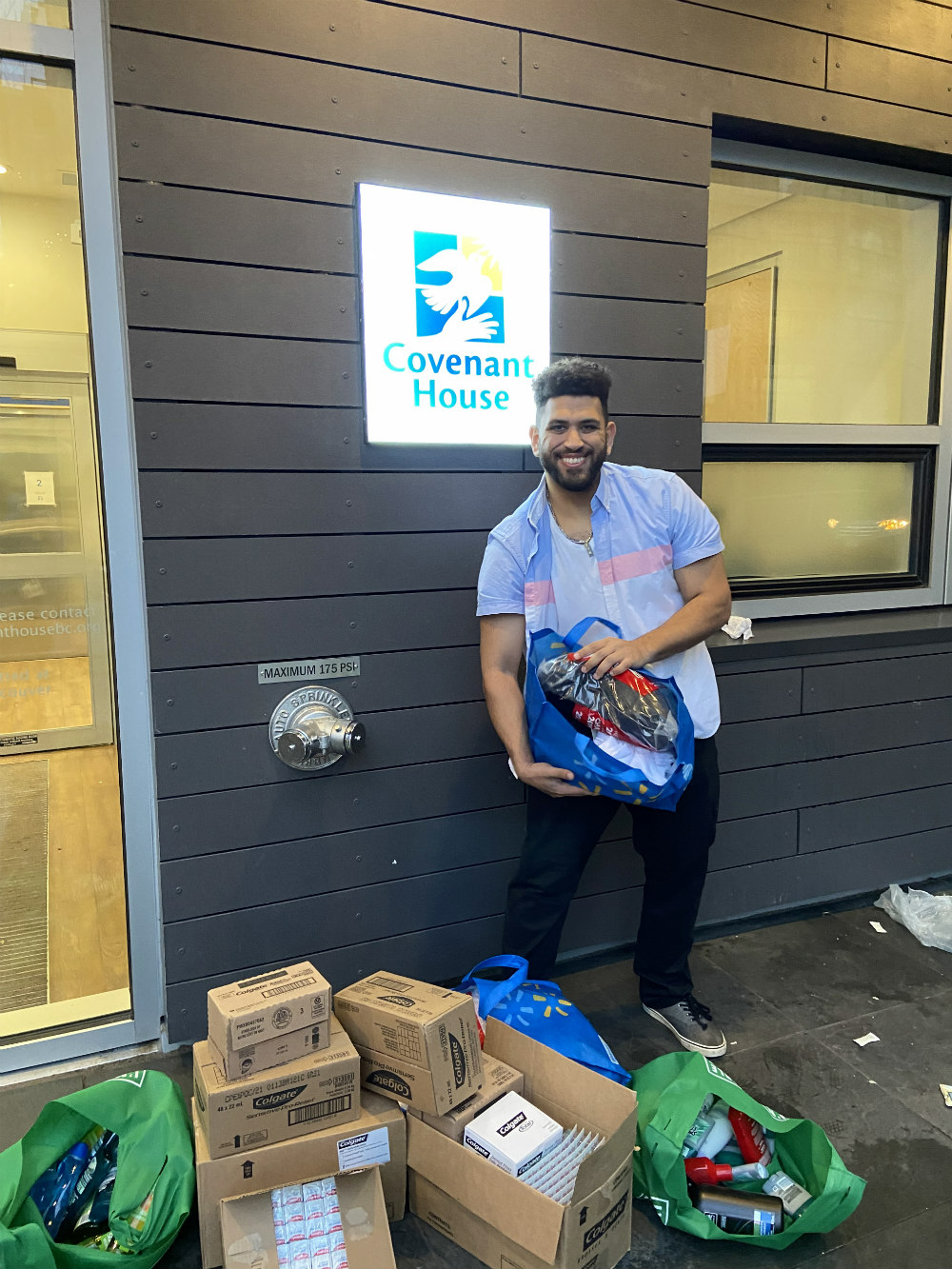 Jeremiah Philips, co-founder and president of Vision for Life Foundation

Volunteer experiences and interactions with some of the Downtown Eastside residents made the founders realize that throwing money and using a blanket approach might not solve the problem.

After consultations with leading non-profit-organizations like the US-based downtown streets team, the founders decided to structure V4L on four pillars: provide necessities, outreach, mental health, and sponsorship. Once a plan was ready, the founders reached out to the community to hire volunteers for board of directors’ positions. Initially, only UBC undergraduates showed interest. Currently, V4L volunteers include students and recent graduates from other institutions as well.

“The whole purpose behind these pillars is to assist them in building a self-sustaining life for themselves. Poverty is not something that is very surface level, a lot of complex issues are intertwined. So, we want to make sure that we are not attacking it just from the surface but understanding the root-cause,” said Wang, a UBC integrated sciences program student.

Despite a steady drop since 2002, extreme global poverty surged for the first time in 2020, owing mostly to the pandemic. Furthermore, according to World Bank statistics, things will worsen in 2022, as more people may be forced into extreme poverty. According to Statistics Canada’s 2018 report, one out of every nine Canadians lived in poverty. [There is a 2-year lag between when Statistics Canada administers the survey and when the data becomes available.] 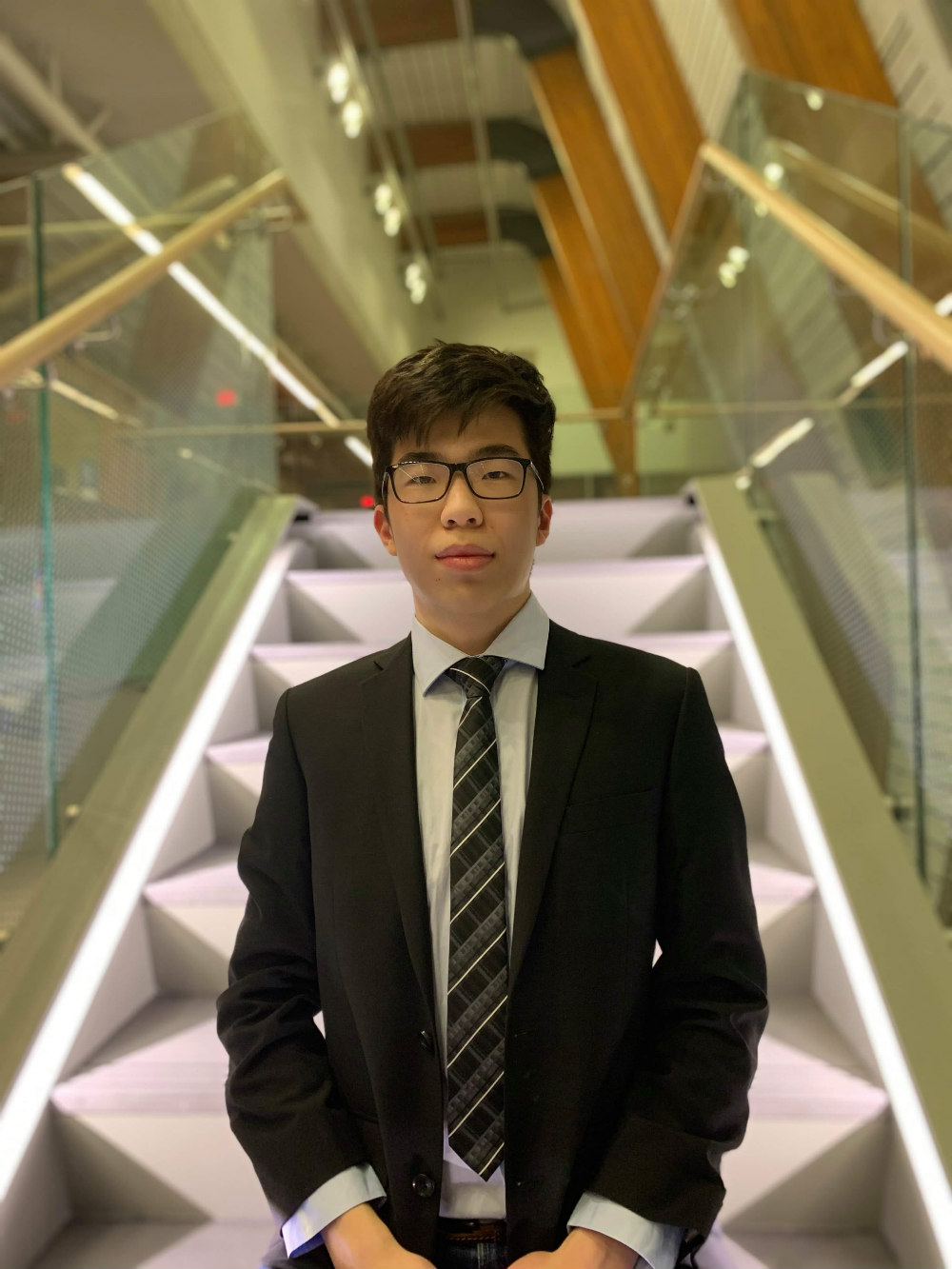 Richard Wang, co-founder and president of Vision for Life Foundation

For Vancouverites, the city’s beautiful sceneries often buy a good deal of swank but, Wang and Philips feel issues like poverty and homelessness are overlooked.

“Worldwide, people attack the poor instead of poverty. They go like the individual would have made bad choices, and it’s their fault that they are in this situation. Our conversations revealed many individuals living on the streets have been through experiences that were out of their control, like family abuse and other forms of trauma that affect their mental health. All this deteriorates their life, and one thing leads to another,” added Wang.

So far, V4L has helped more than 500 people with short-term food requirements, shared stories of around 15 people on social media, collaborated with multiple businesses for charity events, and hired 20 volunteers, including the board of directors. Well-known brands like Real Canadian Superstore, Terra Breads, Junior Achievement BC, and many more have partnered with V4L. 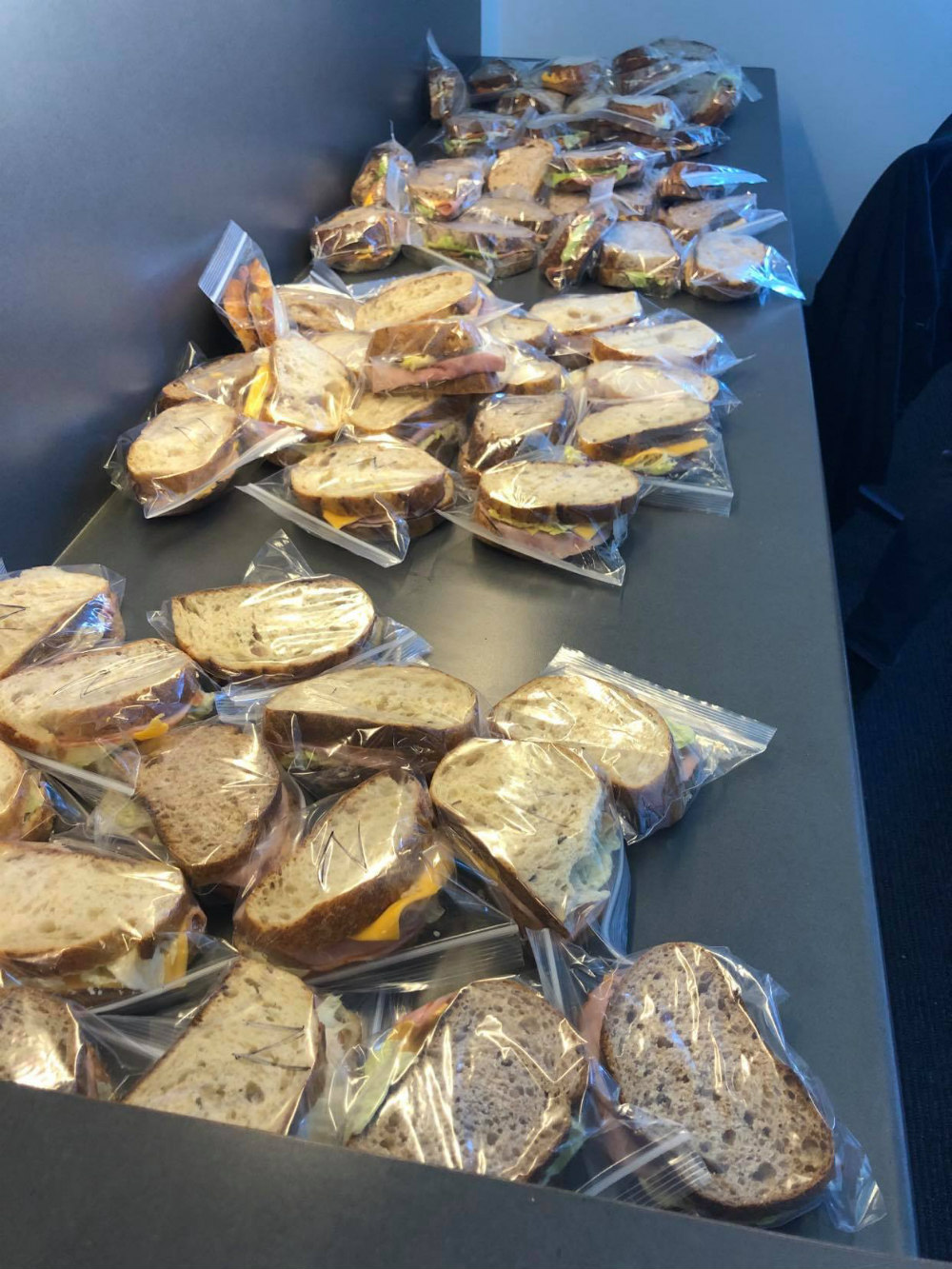 For its next event, Vision for Life has partnered with Singh Beans, a Canada-based coffee company, to install stations around Vancouver and Toronto where people can donate socks. People who make donations will get free coffee from Singh Beans.

“The idea is to create friendly content between the two cities while working for a good cause,” said Wang. The event starts mid-November and runs until the end of December this year.

“Vision for life is always looking for volunteers whether that it’s in a more committed role like a board member or a passive volunteer who can help us in distribution during the events,” said Philips.

To become a volunteer, one can email the organization directly and then fill an application form that includes questions intended to understand the applicant’s interests and experiences. Shortlisted candidates are finally invited for in-person/virtual interviews. 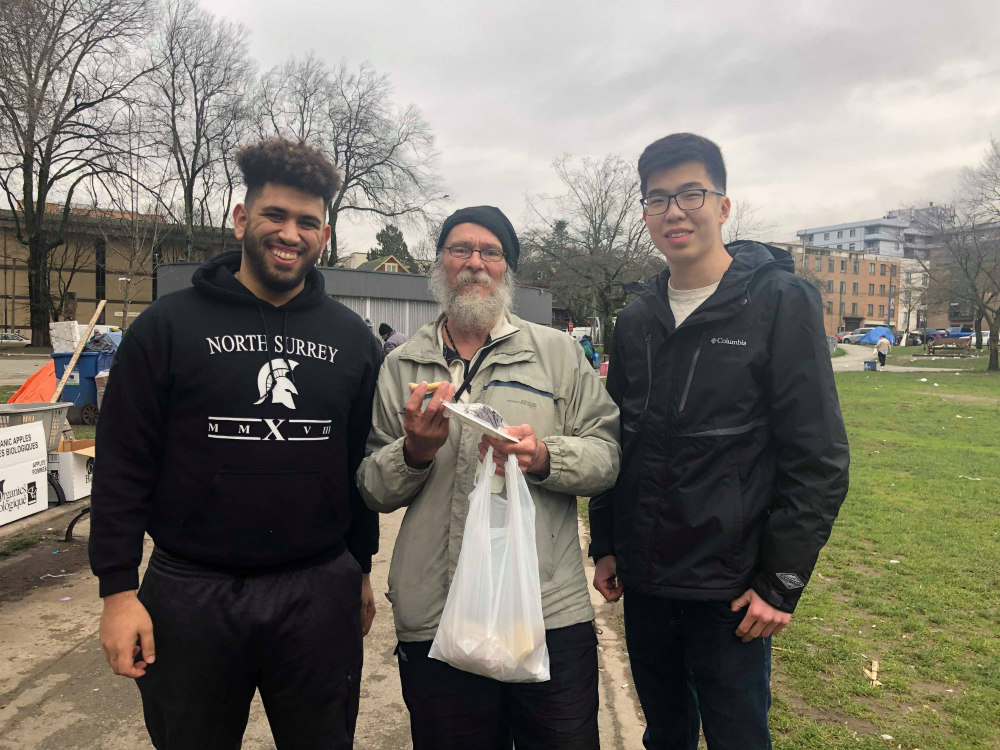 Started as a small club, Vision for Life is now a registered organization that is growing rapidly. The founders excitedly shared about the grant money they received but added they still need support from community members to expand their ‘fight the stigma’ campaign.